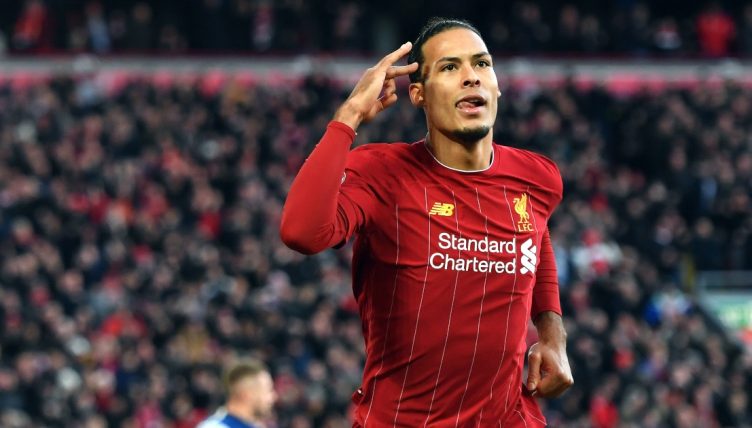 Liverpool have been more efficient in the transfer market than most but which of their most expensive signings represents the best value for money?

Without the sums available to rivals Chelsea, Manchester City and Manchester United, the club have often taken educated punts on players rather than always buying the elite names.

We’ve ranked Liverpool’s 10 most expensive signings from the least value for money to the most.

“I was injured at the time, and all I’m thinking is, “Please, just fail the medical”… The minute I got on that helicopter [to Liverpool] I wanted to come back.”

Many Liverpool fans would have wished Carroll had stayed at Newcastle too. Bought for £35million in the winter of 2011, at the same time as Luis Suarez, Carroll was ill-equipped to deal with the expectation his transfer fee generated.

There were glimpses of quality – notably his two strikes against Manchester City and winner in the FA Cup semi-final against Everton – but Liverpool were quickly looking to cut their losses with Carroll.

He was offloaded to West Ham, initially on loan, and Liverpool eventually made a £20million loss on the player.

We’ll always have that bicycle kick against Manchester United. Which is a good job, because there wasn’t much else.

Goal of the day:

Liverpool wanted Keita so badly that they agreed to sign him a year before he eventually arrived at Anfield.

But only the most ardent keyboard warrior would argue that the midfielder has lived up to his £67.5million transfer fee.

In fairness, that’s largely down to an unfortunate string of injuries – Keita has never played more than 25 Premier League matches per season.

Even so, the successor to Steven Gerrard’s number eight shirt has rarely lived up to the billing.

There’s still hope that the 26-year-old will stamp his authority on the Liverpool midfield, but the evidence would suggest this isn’t likely.

Thirteen goals in 30 appearances represented a fine debut season for Jota, who started both of Liverpool’s league games ahead of Roberto Firmino this term.

It’s hard to justify putting him any higher than seventh on this list but that can change in the years to come.

He’s not been as prolific as Salah or Mane, but Firmino has been integral to Liverpool’s gengenpressing system over the last half-decade.

The Brazil international arrived in the summer of 2015 and has won over the Anfield crowd with his intelligence, work rate and penchant for piss-taking no-look goals.

You’d expect Firmino to be phased out before his striking partners but Liverpool fans know there’s always been more to his game than goals.

On this day in 2018, Liverpool beat West Ham 4-1 at Anfield thanks to goals from Can, Salah, Mane and a vintage no-look goal from Firmino.

Expect a similar result against the Hammers tonight Reds? 🔴 pic.twitter.com/JrSkFCNIab

Liverpool spent over £40m on bringing Fabinho to Anfield after impressing during Monaco’s run to the Champions League semi-finals in 2016-17.

And, since joining, the Brazilian has become one of the best defensive midfielders in the world while scoring the occasional shitpinger.

Fabinho did a serviceable job as an emergency centre-back last season but Liverpool badly missed his presence in midfield.

He may have endured a mediocre 2020-21 season by his standards, but Mane has been a revelation since his £34 million move from Southampton in 2016.

The winger has scored 98 goals for Liverpool and has established himself as one of the best forwards in the league, winning both domestic and European honours at Anfield.

Anybody who can score goals this good with their wrong foot must be doing something right. 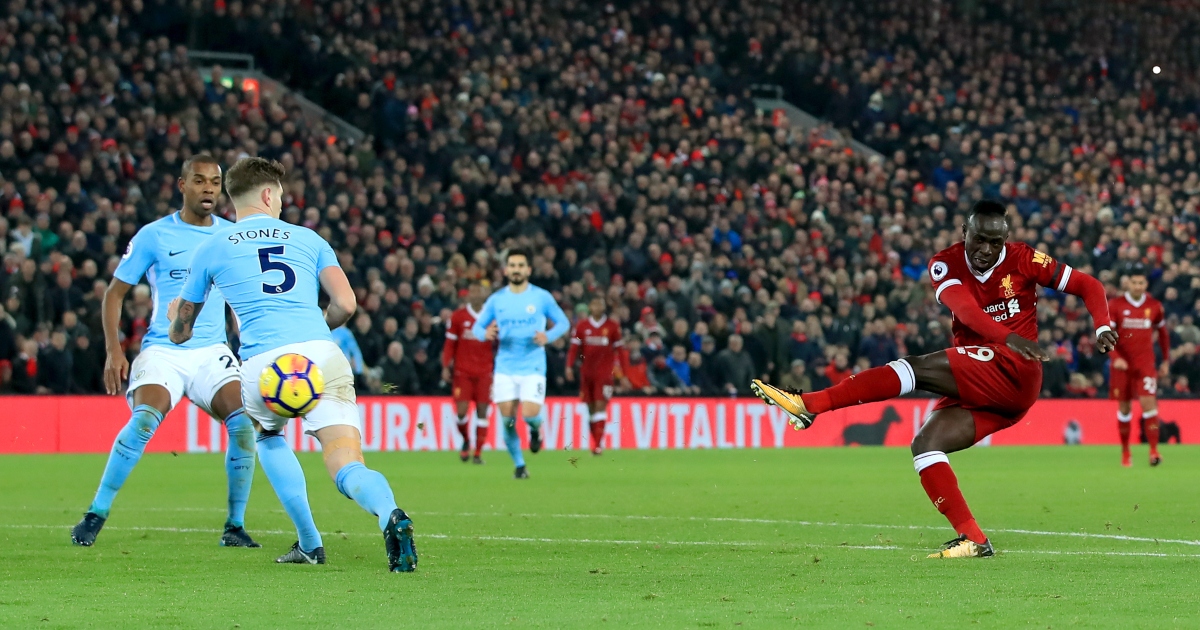 Just go and watch highlights of the 2018 Champions League final if you want to understand the impact Alisson has made at Liverpool.

Never has £66.8 million seemed so cheap.

Since arriving from Roma in 2017, only Robert Lewandowski and Lionel Messi have produced more goals and assists in Europe’s big five leagues than Salah.

As well as scoring 126 goals in 204 appearances in all competitions, the Egypt international has laid on a further 49 for his team-mates – not bad for a player frequently described as selfish.

It’s an indication of Liverpool’s success in the transfer market that somebody as successful as Salah only comes second here.

Just go and watch highlights of the 2020-21 if you want to understand Van Dijk’s impact at Liverpool.

Arguably the most important player in the league, his arrival in January 2018 instantly transformed Liverpool from entertaining pretenders into serious contenders for silverware.

Van Dijk may have cost £75 million, but his move was so successful that rival teams began spending similar sums on their own centre-backs. None have had quite the transformational impact of the Netherlands captain.