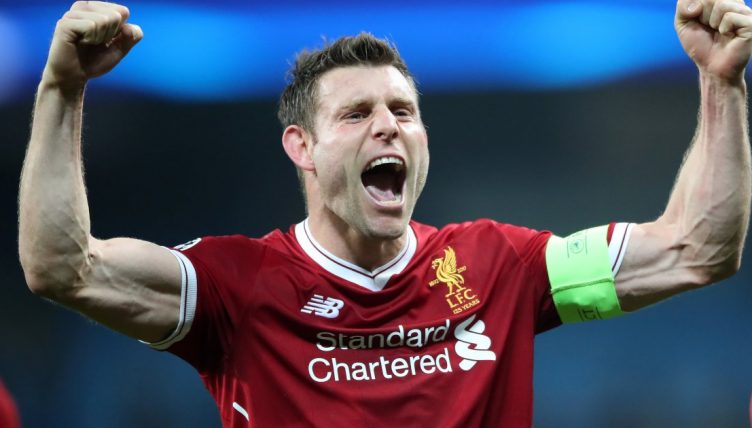 Certain squad numbers at big clubs carry a huge amount of weight. Thanks to Kenny Dalglish and Kevin Keegan, that certainly applies to the No.7 at Liverpool, but it has a curious history in the Premier League era.

Just seven players have worn the jersey since the English top flight introduced official squad numbers in the 1993-94 season, with all but one taking the number for more than one season.

We’ve assessed all seven, and you can find our ranking below from worst to best.

Liverpool’s first Premier League No.7, Clough was broadly underwhelming during his time at Anfield.

Signed after an impressive early career at Nottingham Forest, he lost his Reds place and his spot in the England squad after joining in 1993.

Clough was far more successful at Burton Albion, where he has the rare distinction of playing and managing more than 200 games for the club.

We thought things were certain to go well for Keane after his £20million move from Tottenham, but it didn’t take long for us to be proven wrong.

The Irishman lasted just half a season before returning to Spurs, with just five league strikes to his name.

That goal against Arsenal was lovely, though, wasn’t it?

READ: Robbie Keane and just another ‘what if’ for Liverpool

Kewell somehow did both more and less than was expected of him at Anfield.

The former Leeds man took a while to get going, with injury problems limiting his involvement and famously forcing him off early in the 2005 Champions League final.

However, there were bright moments before and after that night, as the Australian showed his quality fleetingly.

Kewell’s loss in 2005 was Smicer’s gain, with the Czech winger coming off the bench and contributing to the famous comeback in Istanbul.

His second-half goal was one of 19 he scored for the Reds in a six-year spell, though only part of that came with the No.7 on his back.

Smicer surrendered his squad number to Kewell in 2003, but he will certainly be remembered more fondly at Anfield.

Liverpool’s current No.7 is also their longest-serving holder of the shirt, having taken it over after arriving from Manchester City in 2015.

He hasn’t always been the most exciting player, but he’s obviously been hugely important to the Reds’ growth under Jurgen Klopp, be it at full-back or in midfield.

He’s only third on the list, though, which means the top two must have been pretty good. 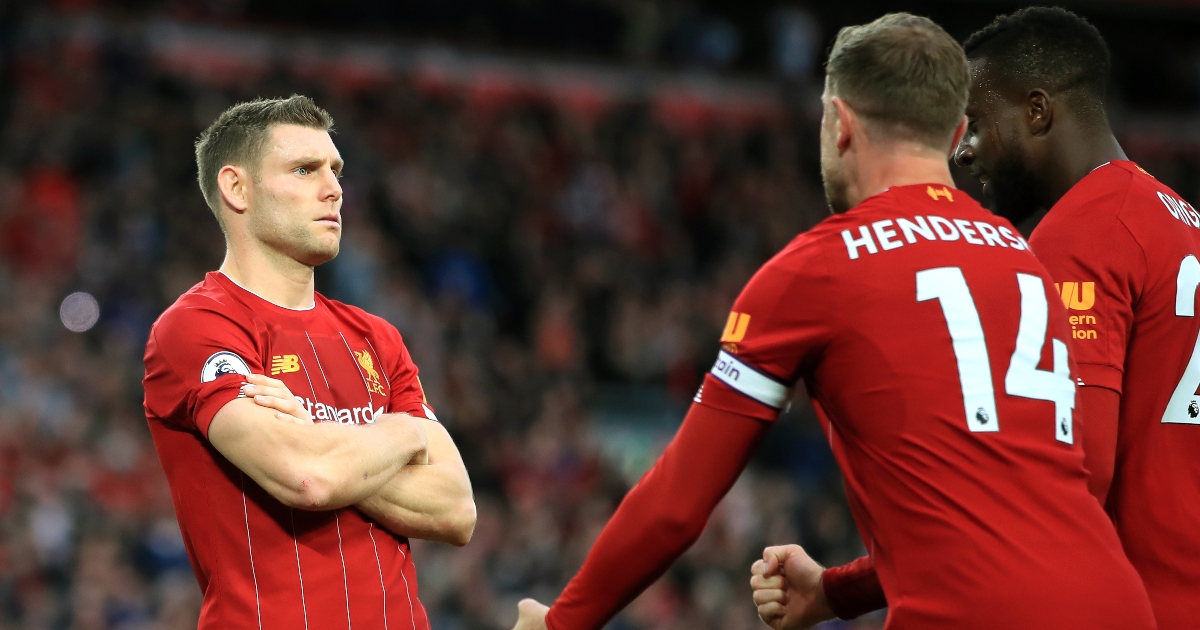 READ: 7 times James Milner was a better person than all of us put together

Macca took over the shirt in 1996 after Clough had moved to Manchester City, and proceeded to have three great seasons at Anfield.

The England man scored a career-best 11 league goals in 1997-98, helping Liverpool to a third-place finish, and was missed after moving to Real Madrid at the end of the following campaign.

A homegrown talent who made a career for himself at Anfield and is fondly remembered by many, even if his departure didn’t go down brilliantly with everyone at the time.

Who else could it be? Liverpool didn’t have a No.7 for two years after Keane’s departure, but it turns out they were just waiting for the right man.

Suarez only scored four goals in his first half-season, but he was already showing signs of quality and wasn’t in any danger of being overawed at Anfield.

Three years and 78 goals later, there really was no doubt whatsoever about his quality – or his place on this list.

READ NEXT: Steve McManaman: Not winning more with Liverpool is my biggest regret