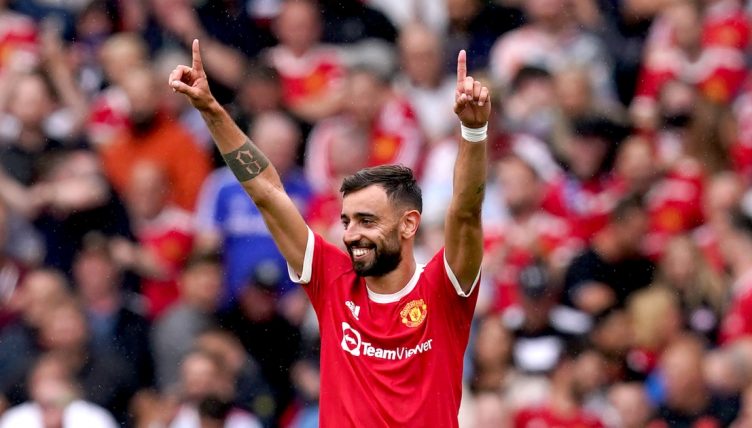 Regardless of recent on-pitch achievements, Manchester United have the name, power and resources to attract the creme de la creme of elite footballers.

United aren’t immune to paying staggeringly high fees for players, a phenomenon that has increased as they attempt to recreate the glory days of the 1990s and 2000s. But while some signings have been hits, others have failed to live up to expectations.

We’ve ranked United’s 10 most expensive signings from the least value for money to the most.

It’s tempting to say that Di Maria repaid his transfer fee with that scoop lob at Leicester alone, but the Argentina international was desperately disappointing in his sole season at Old Trafford.

United fans celebrated the £59.7 million signing with the enthusiasm normally reserved for actually winning a trophy and Di Maria’s early performances suggested he’d be a coup.

But his form soon declined and United flogged him to PSG in the summer of 2015.

In his column for the Sunday Times, Wayne Rooney said: “When he came to United I remember Louis van Gaal saying to the team: ‘He is the only one who is allowed to dribble with the ball.’

“He could have been a major star at United but at the time we were going through a bit of a transition and it was tough for him to settle. He had young kids and lived a couple of houses down from me and someone tried to burgle him. I remember that really shook him and his family.

“From then on, really, you knew it was going to be tough for him and it was probably better for him to leave.”

Lukaku’s arrival from Everton in 2017 was hailed as a transformational signing, a striker who would fire United to success.

But the £75 million man never lived up to those stratospheric expectations and club legend Gary Neville professed himself ‘delighted’ when Lukaku left for Inter Milan in 2019.

In fairness, there were mitigating circumstances behind the Belgium international’s underwhelming spell. Lukaku was asked to bulk up by Roberto Martinez prior to the 2018 World Cup and he struggled to shed the weight afterwards.

Inter Milan quickly put him on a strict diet and Lukaku reaffirmed his reputation as one of the world’s best goalscorers – before looking a shadow of his Serie A self at Chelsea.

Wan-Bissaka is almost a throwback to the era where full-backs were expected to defend without bombing on like frustrated wingers after a can of Coke.

His £50million arrival from Crystal Palace two years ago did strengthen United defensively – no forward in the league relished taking on the 24-year-old.

But full-backs are essentially playmakers in the modern game and you can’t help feeling that Wan-Bissaka lacks the dynamism of his contemporaries – a conclusion Rald Rangnick swiftly came to.

Despite being an ever-present in Solskjaer’s first XI, he’s never played for England and Diogo Dalot has now replaced him in the United side, with the club said to be keen to recruit another right-back in the summer.

Confusion all round then.

Matic hasn’t scaled the heights he did at Chelsea, but has performed solidly throughout his four years at United – although they should probably be looking to replace him now.

One of Manchester United's goals of the season…👌pic.twitter.com/stemylbKf8

You may argue we urgently need to visit A&E to get the splinters removed from our arse, but Pogba belongs slap bang in the middle of our list.

Yes, he’s an excellent footballer who’s capable of bewitching moments of quality. Yes, he can win matches on his own. Yes, he’s worth hundreds of millions to United in shirt sales and social media posts alone.

But no credible United fan would argue Pogba has lived up to his £89.3 million transfer fee.

Those aforementioned moments of inspiration are sporadic and the World Cup winner struggles without the likes of N’golo Kante to do his defensive dirty work.

You sense Pogba knows this – hence his aggressive flirtation with any elite European side interested in signing him. His expected departure from Old Trafford this summer has been signposted for years.

Put simply, United bought back their own academy player for a record transfer fee, have gone five years without a trophy and are now releasing him on free for the second time.

Martin Lewis would have a field day…

Maguire gets stick, largely for his appearance and his ability to make a milk float look like an F1 car, and his reputation has taken a massive hit as United have struggled this season.

Apart from being a lightning rod for United’s dysfunction, and Maguire is clearly not on Roy Keane’s Christmas card list either, the England defender performed solidly in his first two years at Old Trafford – without ever really looking like an £80million player.

Some of the criticism has been exaggerated beyond reality but the truth is that Maguire looks far better at international level than he does for United.

Fred doesn’t fully deserve his calamitous reputation, but United would have expected more from a £47 million midfielder.

The only major signing before the 2018-19 season, Fred became a lightning rod for supporter unrest as United lurched through the Mourinho end times.

He picked up under Solskjaer, provided he doesn’t shoot from distance, and has formed an effective partnership with Scott McTominay.

And he’s arguably been United’s best player under Rangnick, looking far better when released from the shackles of his defensive duty.

Nobody who makes over 120 appearances for United is ever a bad player. But you can’t help thinking United will never win the league with Fred in midfield.

You could say it’s damning that Sancho is already third on this list.

Or you could argue that, despite the astronomical fee, United signed one of Europe’s most exciting wingers who is starting to show why they paid £75million for his services.

With his potential and his age, his arrival was a no-brainer for United and you’d still back him to become a mainstay of the first XI for years to come.

Mata will leave Old Trafford this summer, four years after he probably should have, and he’s provided United fans with some moments of real joy. 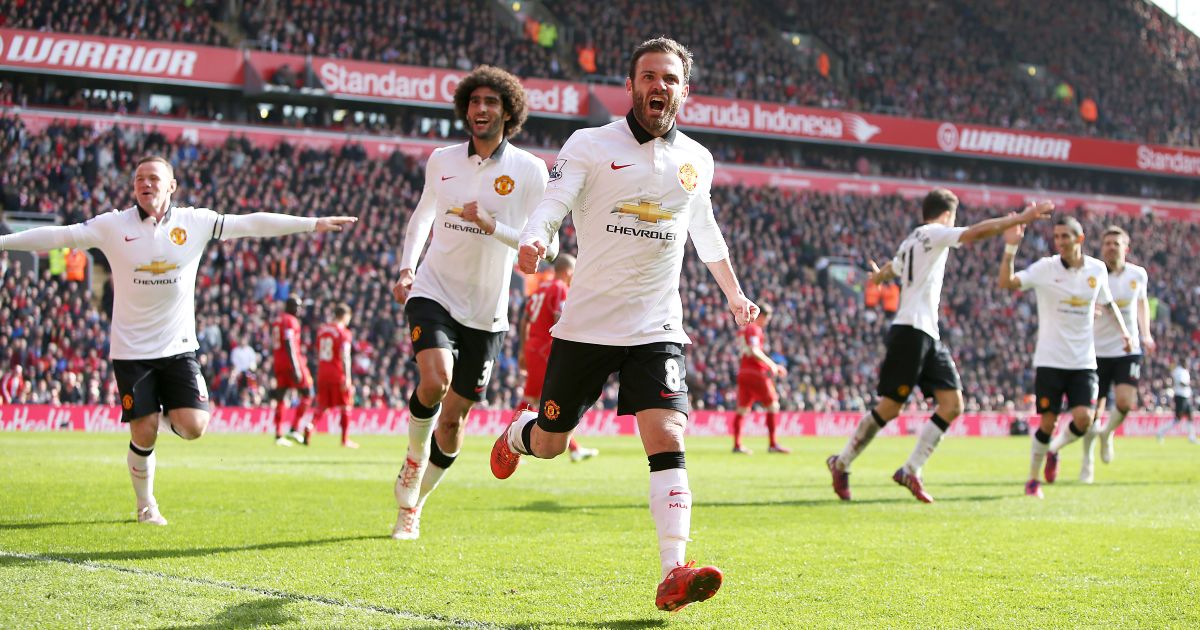 Fernandes has probably made the biggest impact of any United signing since Eric Cantona, instantly elevating both himself to talisman status and the performances of those around him.

He may have slightly dipped this season, something that many have attributed to Cristiano Ronaldo’s presence, but he’s not exactly the only United player that’s underperformed this year.

Forget accusations that Fernandes is uncoachable – his bumper new contract is the biggest indication of his importance to United.

Never has £47 million seemed so cheap.