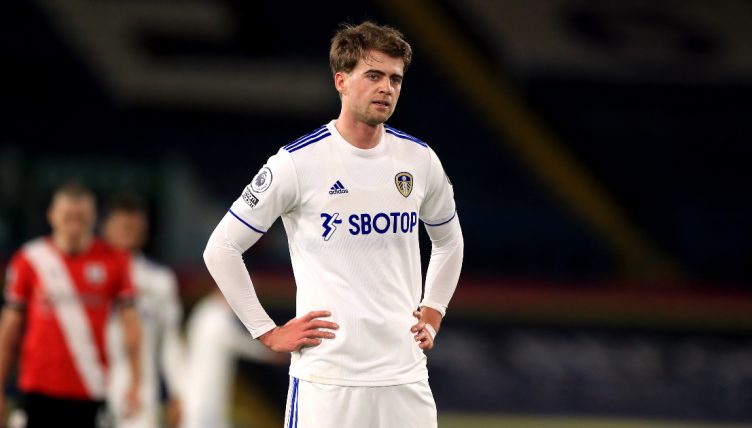 There is no feeling quite as gutting as seeing the ball cannon back off the post after a 30-yard thunderbolt or a looping header, but Leeds United and West Ham United supporters have felt it more than anyone this season.

With 25 matches played by most sides in the division, a table published on the official Premier League website is starting to look agonising for some sets of supporters.

Both the Whites and the Hammers have seen their sides smack the woodwork 15 times this season, averaging 0.6 per game. Surely fans cannot help but think where they would be had they each found the net instead. Perhaps unsurprisingly, Sheffield United sit bottom of this table as well, hitting the woodwork just three times.

Son Heung-Min, Leandro Trossard, Ollie Watkins and Timo Werner can feel most aggrieved individually, however, with each player hitting the post or bar five times each.

Leeds however boast the most individuals inside the top-ten, with Patrick Bamford and Raphinha racking up three hits each and Rodrigo notching four.

So, where does your team rank in the overall standings? Do you have one player who just absolutely loves the woodwork? Find out below…