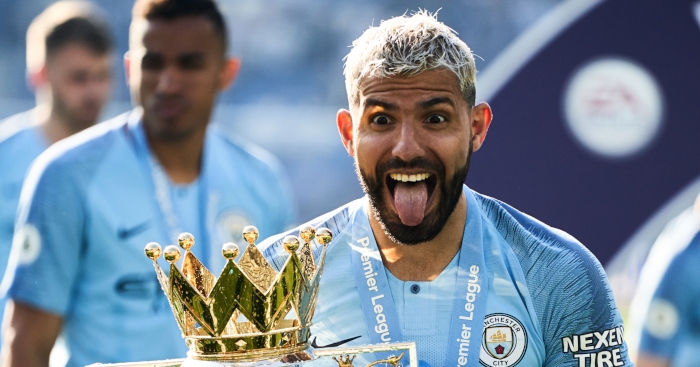 The Premier League would be nothing without its foreign players – but which teams benefit the most from having players from outside of England?

We’ve ranked all Premier League teams by how many of their goals this season have been scored by foreign players, from least to highest.

In this case, foreign includes players born in Scotland, Wales or Northern Ireland.

English players account for 23 of the 31 goals Southampton have scored this season, and striker Danny Ings (14) has been responsible for most of them.

Ole Gunnar Solskjaer has placed an emphasis on playing homegrown players this season so Englishmen have scored the majority of United’s 35 goals.

Only five players from outside of England have scored for the Red Devils this season with Anthony Martial (8), Daniel James (3), Scott McTominay (3), Victor Lindelof (1) and Andreas Pereira (1) finding the back of the net.

England stars Harry Kane and Dele Alli are Tottenham’s top two goalscorers this season, but 21 of their 39 league goals have come from foreign players.

Newcastle have goalscorers from eight different countries outside of England this season, with foreign players responsible for 15 of their 24 goals.

Jack Grealish may have been Villa’s standout performer so far this season, but foreign players have contributed 22 of their 32 goals.

Jurgen Klopp’s side have an array of talented overseas stars so it should come as no surprise that they have scored the vast majority of Liverpool’s 58 league goals this season.

Mohamed Salah (14), Sadio Mane (11) and Roberto Firmino (8) make up 33 of the 47 Liverpool goals scored by players from outside of England.

Arsenal are renowned for bringing talented players to England, and 31 of their 32 league goals this season have been scored by overseas players.

Calum Chambers is Arsenal’s only English goalscorer so far this season. The 25-year-old scored in the 3-2 win over Aston Villa in September.

Wolves have scored 33 Premier League goals this season, but none of them have come via an Englishman.