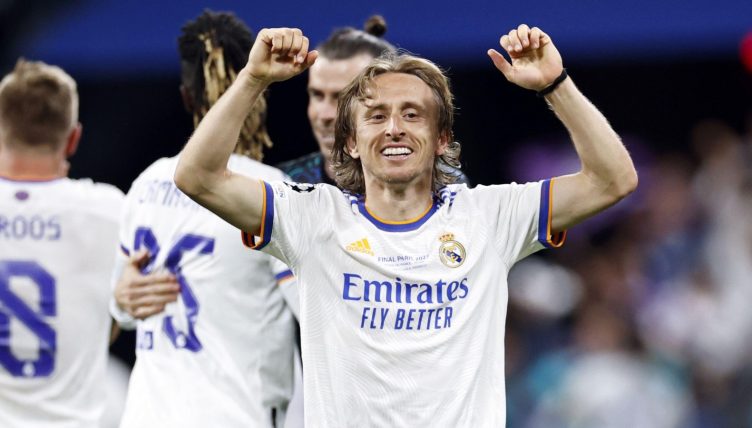 Real Madrid had the luxury of not needing to make as many meaningful signings as other clubs in the 2010s, due to their business in the years before.

Cristiano Ronaldo and Karim Benzema both arrived in 2009 and proceeded to contribute a combined 688 goals across the 10-year period. Sergio Ramos, a 2005 arrival, played more than 400 games for the club in the 2010s, while Marcelo – who joined in 2007 – wasn’t far behind his defensive colleague.

Still, there has been some work needed to build the team which secured La Decima in 2014 and proceeded to add three further Champions League titles. Here are the club’s best signings of the decade, ranked from quite good to great.

Signed in the same summer as Carvajal after starring in Malaga’s run to the 2013 Champions League quarter-finals, Isco had peaks and troughs at the Bernabeu, but the former were very impressive.

The attacking midfielder was a crucial part of the squad in Zinedine Zidane’s first stint, peaking with an 11-goal return in the 2016-17 season, and there’s probably a case that, had he left in 2018 rather than seeing injuries and a dip in productivity, we might think more of him.

Even so, in a decade with plenty of underwhelming recruits from La Liga, the Spaniard’s spell glittered brighter than most.

Isco makes it 2-0 after clever work with Gareth Bale… pic.twitter.com/u4gHuWc5gl

Remember the 2010 World Cup? When an exciting young German team beat England 4-1? That’s the summer which ended with a 23-year-old Sami Khedira joining Real Madrid from Stuttgart, and he played a big part in helping Jose Mourinho’s team climb back to the summit in Spain.

Mourinho sides always need ‘a Khedira type’, be it Khedira himself, Michael Essien or, erm, Scott McTominay. Box-to-box energy and positional discipline saw the German emerge as a key man in the 2012 title-winning side, and he was still around to play an hour under Carlo Ancelotti in the 2014 Champions League final.

He left for Juventus in 2015 before retiring six years later.

One of the key architects of La Decima, one of football’s great unanswered questions surrounds what might have happened to Di Maria without the upheaval which saw the club spend and spend to achieve that feat.

The Argentine played the full 120 minutes against Atletico Madrid, earning the Man of the Match award after putting the dogged Atleti defence to the test and contributing to Gareth Bale’s go-ahead goal.

Sadly for the man signed from Benfica in 2010, that proved to be his final start for the club before an unhappy spell at Manchester United.

Ozil arrived just a couple of months after his compatriot Khedira, having missed out to compatriot Thomas Muller for the Young Player of the Tournament award at South Africa 2010.

A creative 21-year-old isn’t the type of player you generally associate with Mourinho teams, but when they’re as good as Ozil was for Real Madrid it’s impossible to leave them out.

The World Cup winner provided 47 assists in those three years, more than anyone else in La Liga over the same period, and still had time to chip in with 19 league goals before Arsenal pounced.

Carvajal arrived in 2013, having joined Bayer Leverkusen from Los Blancos a year earlier, but we can barely remember a time he wasn’t in Madrid white.

You don’t tend to look to Real Madrid for solid, dependable talents, but there’s always an exception to the rule.

Four Champions League titles – starting all four, to boot – isn’t to be sniffed at… even if others might have been more A-list than the Spain international defender.

He might not have been the most popular, and he wasn’t always been entirely blameless in this regard, but Bale’s positive contributions were more than enough to earn him a high standing.

While the Welshman might not have produced the raw numbers to justify that world record fee paid to Tottenham in 2013, he’s produced plenty in the way of moments.

The bicycle kick in the 2018 Champions League final is the standout, of course, but let’s not forget about his solo effort in the Clasico too.

Navas wasn’t meant to be first-choice for long enough to make this list, and if it wasn’t for a dodgy fax machine he probably wouldn’t have been.

The Costa Rican joined from Levante after an impressive La Liga season followed by a doubly impressive World Cup, but as soon as David de Gea found his way onto Real Madrid’s radar that was meant to be that.

Except, as we know, he stuck around as first choice after the De Gea move collapsed and Madrid were made to wait for Thibaut Courtois. Four seasons as a first-choice brought three Champions League titles. Not bad at all.

Casemiro was undoubtedly one of Real Madrid’s most important players. That’s not something you’d have seen as a given when he was spending the 2014-15 season out on loan at Porto.

The Brazilian helped provide a great balance to their imperious midfield, and there’s a case for arguing the set-up which served the club so well in Europe wouldn’t have been possible without his presence.

Casemiro even chipped in with a few big goals, not least in the 2017 Champions League final victory over Juventus. He’s now warming the bench at Old Trafford.

Joining Casemiro in the ‘players signed young who actually fulfilled their potential’ club, which we’ll admit may need a snappier name, is Varane.

Signed from Lens as a teenager, the Frenchman took a few years to establish himself as a regular, but he stepped up and eventually surpassed long-time incumbent Pepe at the heart of Real Madrid’s defence.

He’s the third, and final, player on this list to swap Madrid for Manchester and has produced flashes of defensive quality despite his continuing injury problems.

Having won the 2014 Champions League, Real Madrid weren’t going to stand still. Even if some thought they didn’t need to strengthen, it was better to err on the side of caution, and so Kroos arrived from Bayern for just shy of €30million in a summer which saw Los Blancos spend nine figures on new faces.

It takes a special player to win the Champions League as a key man for two different clubs, and it took Kroos until his second season in Spain to achieve that feat.

We can barely remember a time when he wasn’t holding firm and driving forward at the heart of Real Madrid’s midfield. It’ll be very weird when he does eventually leave.

Toni Kroos, that is outrageous 👏

The German maestro lobbed the keeper with an exquisite finish as Real Madrid ran riot 😍 pic.twitter.com/aeM1AOQNQN

Modric might have taken a little while to settle after joining from Spurs for €30million. in 2012, but after that famous introduction at Old Trafford in the Champions League he never looked back.

445 games, 33 goals, five European titles and a Ballon d’Or. He can be pretty happy with that. 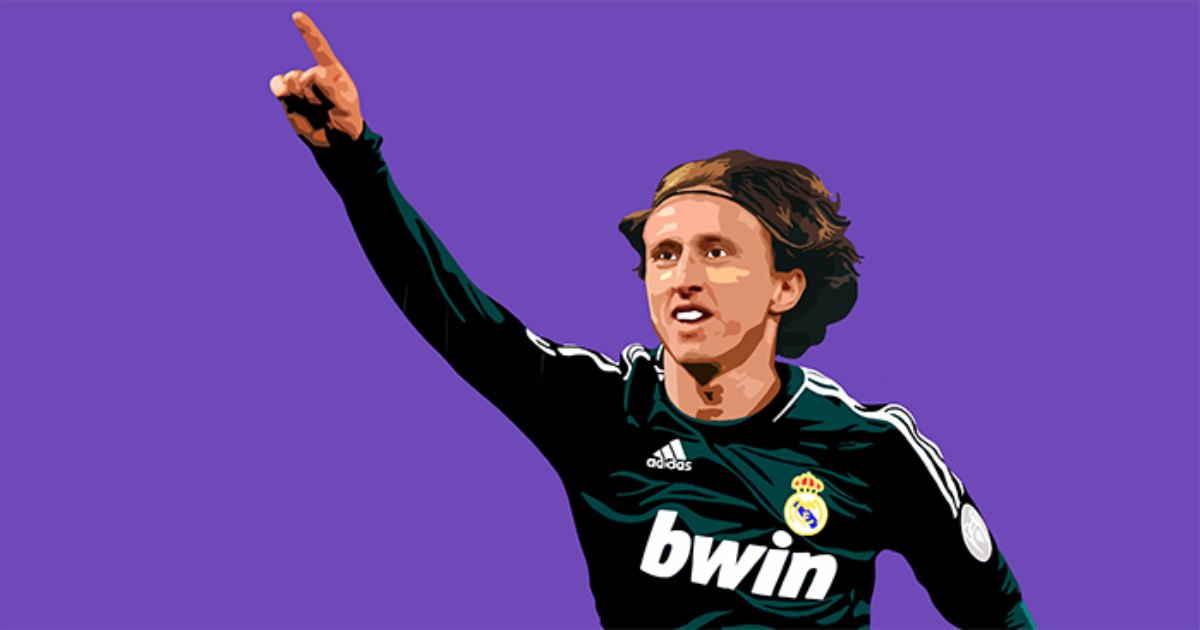 READ MORE: Where are they now? Real Madrid’s 5 wonderkids from FM 2013