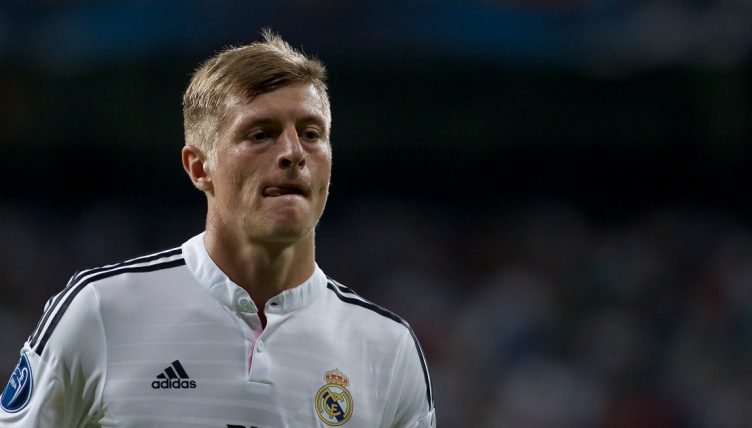 They’re the most glamorous club in world football with the power to sign almost every player they want – but how successful have Real Madrid been in the transfer window over the past decade?

Despite winning four Champions League titles over the past decade, Real haven’t been immune from the financial crisis gripping Spanish football and have been attempting to cut their wage bill recently.

But that doesn’t mean this has always been the case. We have ranked each of Real’s summer windows since 2012 from worst to best.

Eden Hazard was one of the world’s most exciting footballers when Real paid €115million for his services, but injuries and loss of form have marred his time in Spain. Luka Jovic’s €63million price tag also looks like a misprint.

Big fees were also paid for Eder Militao, Ferland Mendy and Rodrygo with mixed results. They recouped some of that money by selling Mateo Kovacic and Marcos Llorente but those players have since enjoyed success at Chelsea and Atletico Madrid respectively.

Perhaps getting thrashed by Ajax in the previous season caused Real to panic and ‘rebuild’ their squad but the summer of 2019 was pretty disastrous all round.

No new arrivals of note and Madrid must be regretting their decision to sell Achraf Hakimi to Inter Milan – Hakimi is now part of PSG’s Harlem Globetrotters imitation and is widely recognised as one of the best full-backs in world football.

In fairness, Real managed to get Gareth Bale (partly) off their books for a season but a trophyless season indicated a squad that had long passed its peak.

Madrid started the summer as European champions but ended it shorn of their inspirational manager and their irreplaceable goalscorer.

Zinedine Zidane resigned days after beating Liverpool in Kyiv and the ill-fated Julen Lopetegui arrived from his World Cup humiliation.

Vinicius Junior and Thibaut Courtois were great signings but it’s impossible to rank this window any higher when Cristiano Ronaldo left for Juventus.

You could argue Real did well to get €117million for the forward but his goals have not been replaced. 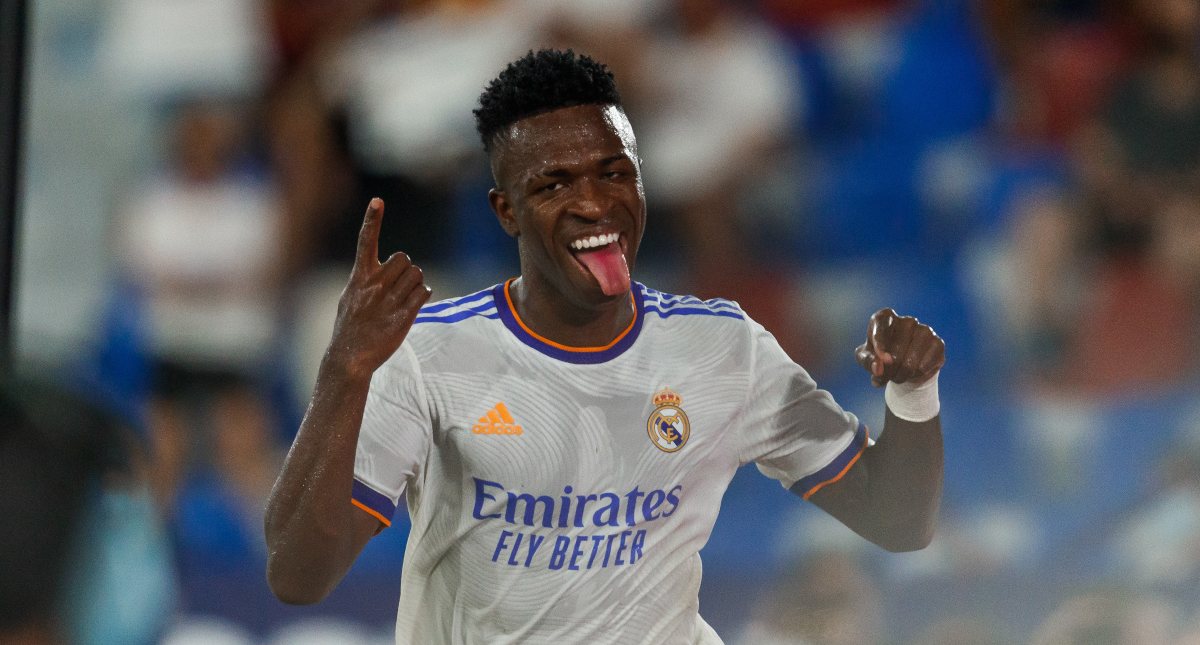 A squad that’s won the Champions League two seasons running didn’t need a large amount of tinkering to it.

And Real recouped almost double what they paid out in transfer fees as they decided to trim their numbers; Alvaro Morata (€66million), Danilo (€30million) and the loaning out of James Rodriguez (€13million) and Diego Llorente (€11million) helped Zidane raise some funds.

Danilo and Kovacic didn’t become club legends but both made valuable contributions as Real regained the Champions League trophy in 2016.

But this summer was dominated by the exit of bonafide icon Iker Casillas. Despite making 47 appearances the previous season, Madrid decided to release Casillas after 16 years of glittering service and Keylor Navas took his place.

Sami Khedira, Fabio Contraeo and Asier Illarramendi were other notable departures in a summer that was just about okay.

Morata may be arguably the saddest looking footballer in the world but his arrival from Juventus in 2016 was the catalyst for Madrid to win the La Liga and Champions League double for the first time.

The striker scored 20 goals in all competitions in 2016-17 and did so well that Chelsea paid more than double the €30million Real did to re-activate his buyback clause.

Denis Cheryshev and Jese were the only outgoings of note but, honestly, this squad was pretty much unmatched in Madrid’s recent history.

The 2020-21 season was a chastening one for the Spanish giants after surrendering their La Liga title to Atletico and being comprehensively beaten by Chelsea in the Champions League.

Time will tell whether that was a wise decision but the signings of David Alaba and Eduardo Camavinga look incredibly astute considering Real’s reduced finances.

Talk about a dream debut! 👏 pic.twitter.com/Ifq8THN3F4

Together, their contribution to the club amounts to a fraction of the impact Modric would have.

It’s safe to say Bale divides opinion among the Madrid supporters but the Wales international has delivered some memorable moments during his time in Spain, including a spectacular goal in the 2018 Champions League final.

To pay for Bale, Mesut Ozil and Gonzalo Higuain were sacrificed and neither have reached the heights they did at the Bernabeu.

Dani Carvajal signed from Bayer Leverkusen for €6.5million while midfielder Casemiro arrived for €6million and, between them, the pair have made just under 400 club appearances and won 14 honours.

That’s the definition of good value.

2014 was a World Cup summer and Madrid swooped to secure Golden Boot winner James Rodriguez for a cool €75million fee.

Rodriguez largely flattered to deceive for the Spanish club but he registered 17 goals and 18 assists in the 2014-15 season and the club largely recouped the fee by selling Angel Di Maria to Manchester United.

But this window was defined by the arrival of two other World Cup stars. Keylor Navas had starred for Costa Rica and continued in the same vein during five underrated years at the Bernabeu.

And tournament winner Toni Kroos has done alright, hasn’t he?

Xabi Alonso and Alvaro Morata (Spanish transfers are confusing, okay?) were also notable exits but this window enabled the club to make Champions League history in the years to come.