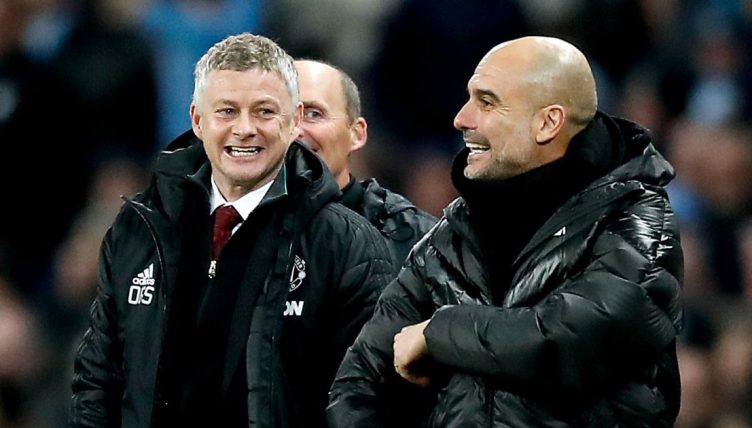 While money has become an increasingly important factor in football, Manchester United have shown that it doesn’t guarantee success in recent years.

As part of football finance expert Swiss Ramble‘s fascinating analysis of Arsenal, he ranked the 20 current Premier League clubs by their net spend between 2014-15 and 2018-19.

Despite a huge net spend of over £500million, United still haven’t won a Premier League title since Sir Alex Ferguson’s retirement in 2013.

Manchester City and Chelsea also rank highly, but they at least have four league titles between them in that time to show for it.

Tottenham, meanwhile, were below the likes of Burnley and West Brom while ending this period with an appearance in the Champions League final under Mauricio Pochettino, although they have splashed the cash more freely in the last three transfer windows.

In fact, #AFC £329m net transfer spend in the 5 years up to 2019 was around the same as #LFC £337m, who won Premier League and Champions League in that period, though a lot less than #MCFC £639m and #MUFC £590m. Similar for gross spend, though larger gap to other clubs. pic.twitter.com/UZPVIVZFxv