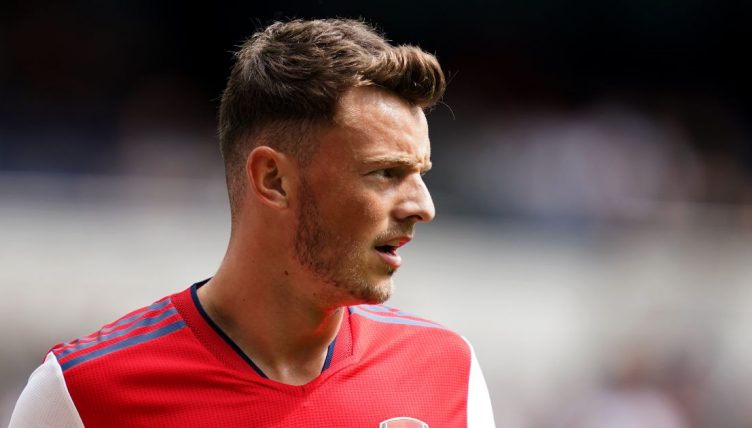 While some European clubs have struggled financially in recent months, a lot of Premier League sides have continued to splash the cash.

We’ve ranked the 20 current Premier League clubs by their net spend since the start of the January 2021 transfer window.

Arsenal and Manchester United were the biggest spenders and they are the only Premier League clubs with a net spend of over £100million in 2021.

Liverpool fans have criticised their owners in recent months and it’s not hard to see why as they spent less than Norwich City and Newcastle United in the last two windows.

Despite breaking their transfer record to sign Romelu Lukaku for £97.5million this summer, Chelsea still made a profit due to numerous sales.