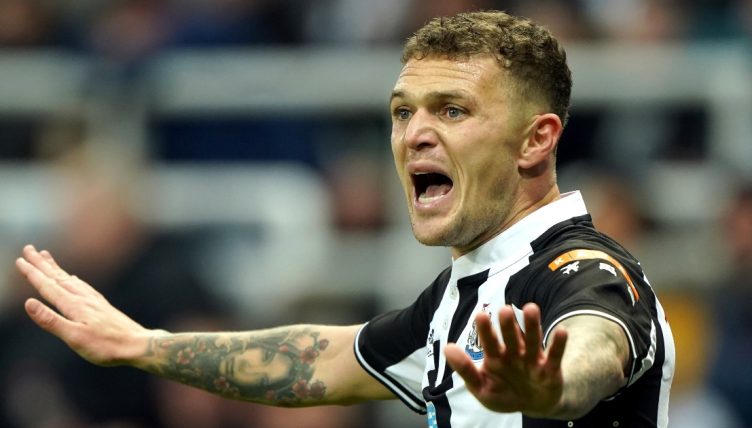 While some European clubs are still struggling financially, a lot of Premier League sides continued to splash the cash in January.

Premier League clubs reportedly spent a total of £295million in January, four times more than they spent in the 2021 January window.

Using data from transfermarkt, we’ve ranked the 20 current Premier League clubs by their net spend during the 2022 January transfer window.

As the stats show, Newcastle’s new owners backed up their promise to invest heavily by spending over £90million on new signings in January.

The Magpies brought in Kieran Trippier, Bruno Guimaraes, Chris Wood, Dan Burn and Matt Targett as they look to survive the relegation battle.

While Liverpool’s move for Fulham’s Fabio Carvalho collapsed on deadline day, they are still second on this list after signing Luis Diaz from Porto.

Steven Gerrard only made one signing during his first month at Aton Villa but it was an expensive one, bringing in Lucas Digne from Everton for £27million.

Tottenham missed out on Diaz and Adama Traore in January but still spent more than most clubs after signing Rodrigo Bentancur on a permanent deal and Dejan Kulusevski on loan.

Everton were the busiest Premier League club in January with six new signings but the money received from Digne’s departure means they are only seventh on this list.

There are also seven Premier League clubs that didn’t spend or receive any money during the January 2022 transfer window, including Chelsea and Leicester City.

Despite being renowned for spending ridiculous amounts of money, Manchester City actually made a bigger profit than every other Premier League club after selling Ferran Torres to Barcelona.