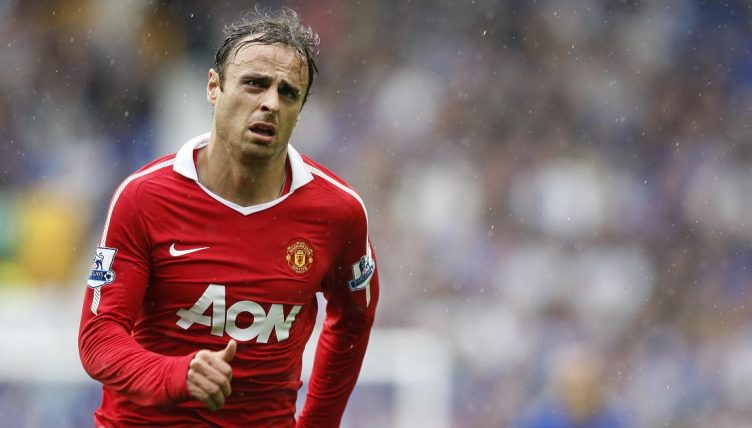 We all have a list of the greatest goals we’ve ever seen in our heads, but unbelievable passes followed by bog-standard finishes tend to be sadly forgotten about.

A wonderful assist and a brilliant finish make for particularly special goals, of course, while there are plenty of examples of great team moves which live long in the memory.

And there are some of both of those types of goal on this (absolutely non-exhaustive) list of some of the best assists the Premier League has ever seen.

Remind us of the ones we’ve missed on Twitter @planetfutebol.

We’re still not sure how Fabregas was able to control this ball to Andre Schurrle so perfectly. We’re putting this straight into the arms of the goalkeeper 99 times out of 100 and missing it completely the other one, but that’s why we’re not professionals.

If we could combine both of Giroud’s touches into one then it’d be the undisputed heavyweight champion of the assist world, but the instinctive outside-of-the-boot ball is deserving of a place on this list in its own right.

This was Arsenal at their best and most fluent, and you’re unlikely to find a better – or at least a slicker – team goal anywhere.

#OnThisDay two years ago, Jack Wilshere scored that amazing goal vs Norwich in the #BPL.. pic.twitter.com/Wh97KaACPD

This is the moment at which James Collins died. Everything the Welshman did since is non-canon, performed by an actor taking on the role of James Collins.

There are some touches where you wonder how a player even thought to try something, let alone pull it off. This is one of those.

Throwback to when Dimitar Berbatov provided this assist for Cristiano Ronaldo 😍 #MUFC pic.twitter.com/NU2N82y0uo

What even is that? It’s not quite a trivela, not quite a chip and not quite a toe-punt. It might need its own name. Whatever it is, it’s sensational.

The goal Gus Poyet scored for Chelsea against Sunderland in 1999 might well have been the best of his career. Yet, somehow, his flying scissor volley wasn’t the best part about it. Damn Gianfranco Zola.

Stop it, Eric. This is obscene.

On this day in 1993, Eric Cantona provided Dennis Irwin with a real contender for The Greatest Assist of all Time™️ against Spurs.

Can you think of a better one?pic.twitter.com/HX7FASevZG

Troy Deeney claimed moments like this were enough to inspire Watford to launch a revenge mission and score four unanswered goals. And you know what, it’s absolutely worth it.

Man City needed goal difference to win the title in 2012 and this 6-1 victory at Old Trafford helped a great deal. Silva’s ball to Edin Dzeko was the icing on an already overdecorated cake, and a classic case of finding the single exact route to a team-mate.

An outrageous pass by Silva to set up Dzeko in a 6-1 win at Old Trafford in 2011 #WCPod pic.twitter.com/GC4xicycR1

This came at a point when Mahrez – and Leicester – could do no wrong. An absolute gem of a backheel, perfectly weighted to the point that he might as well have picked the ball up and dropped it onto Andy King’s boot.

What a one-touch assit by @Mahrez22 and what a finish by @10_kingy !!!#lcfc #assist #mahrez #goal #king pic.twitter.com/H7Isdz3GYN

He did this in the fourth minute of stoppage time on the final day of the season to make City the first team to break the 100-point barrier in the Premier League. Outrageous.

A goal that is now associated with multiple records and a team that is forever etched in history. A century right at the end, served up by none other than Kevin De Bruyne#JusticeForArmyStudents #MCFC pic.twitter.com/DEIEoKfp0M

We still can’t quite work out how Lampard got this pass between those two City centre-backs.

We will never forget that Strike @Persie_Official @ManUtd #Tbt 2013 against Aston Villa. pic.twitter.com/uCn4eyf94k

You can tell how sad this has made the goalkeeper.

Remember when Alex Song was good enough to earn a move to Barcelona?

This looks like when one of the older lads at school who once had trials at Ipswich joins in with the year below for 10 minutes.

Like Rooney to Van Persie, David Beckham’s finish makes this all the better.