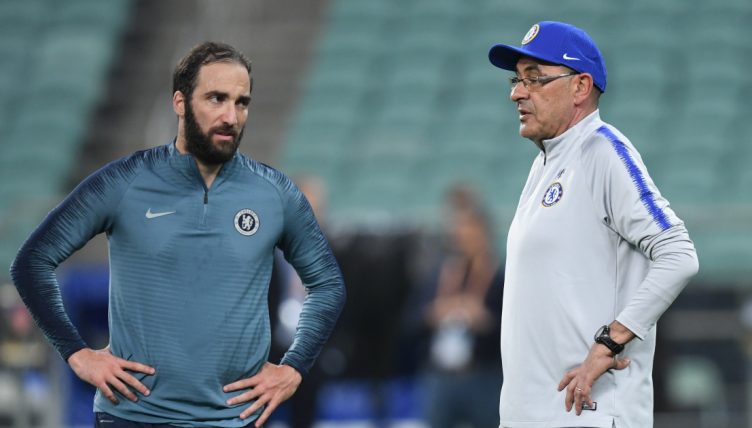 Maurizio Sarri’s time as Chelsea boss was a mixed bag, with both success and failure coming in equal measure.

At first it seemed to be a marriage made in heaven, another Italian manager stepping into the void left by the sacking of Antonio Conte.

Sarri came with a huge reputation from Italy, where his Napoli side had provided the strongest challenge to Juventus’ dominance of the Serie A. But he failed to meet expectations with Chelsea.

He might have won the 2018-19 Europa League and got Chelsea back into the top four, but he never fully had the support of the dressing room and had an uneasy alliance with the board.

He spent just the single season in West London, departing by mutual consent to take over at Juventus, but his influence on the side can still be seen in terms of who he brought to the club.

So here are the six signings made by Sarri as Chelsea boss ranked and analysed.

Green was signed for free as third-choice goalkeeper, didn’t make a single appearance all season and retired at the end of the year – but that didn’t stop him celebrating the Europa League win like he had played a crucial part in it.

After all, why not? You’d have done the same.

This was a signing that made perfect sense, and yet failed in every way.

At the half-way point of the season, Sarri’s Chelsea were struggling to score goals with Alvaro Morata unhappy and out of form. When the Spainiard left for Atletico Madrid on loan, Sarri needed a goalscorer and turned to the one he knew best: Higuain.

The Argentine had been in electric form under Sarri at Napoli, and the two linking back up in west London should have been a match made in heaven.

Higuain arrived on loan for the remainder of the season from Juventus with an option to buy.

Whilst he scored twice on his home debut, things quickly went downhill and he only scored three for the remainder of the season. Unsuprisingly the option to buy was not activated, and his time at Chelsea will only be remembered as a useful bit of information to have for a pub quiz.

Arrizabalaga arrived from Athletic Club Bilbao for around £72million, making him the most expensive goalkeeper in history. As a result, expectations were high.

He signed a seven-year contract and was entrusted with replacing Thibaut Courtois who had left for Real Madrid in the same summer. However, his peformances failed to hit the heights expected.

Infamously, when Sarri tried to substitue him for Willy Caballero in the final minutes of the EFL Cup final against Manchester City, Arrizabalaga sparked controversy by refusing to come off and Chelsea lost the resulting shootout.

His form worsened under Frank Lampard and he made a number of high-profile errors that saw him dropped at times towards the end of the season. When Edouard Mendy arrived last summer Arrizabalaga quickly became the backup, but still won the Champions League with the side last season.

Maurizio Sarri tries to substitute Kepa Arrizabalaga for Willy Caballero, but Kepa refuses to come off and Sarri is absolutely FURIOUS! 😡 pic.twitter.com/Q81v6ry3Kk

Pulisic was signed by Sarri in January 2019 for almost £60million but was sent back out on loan to Dortmund for the remainder of the season, meaning he never played a minute for the manager who brought him in.

There is no denying the American’s talent, and now he has a Champions League to back it up, but he is yet to cement himself as a regular starter at Stamford Bridge almost half way through his third season.

He has had fantastic moments – his best a goal and an assist against Real Madrid in the semi-finals of the triumphant Champions League campaign – but with Timo Werner, Romelu Lukaku, Hakim Ziyech, Kai Havertz, Callum Hudson-Odoi and Mason Mount all competing for spaces in Chelsea’s attack, he’ll have to fight hard for consistent game time.

Kovacic arrived on loan from Real Madrid in the summer of 2018 and the club activated the option to sign him the following year for £40million.

Under Sarri, Kovacic was a first-team regular, playing 32 times in the Premier League. That continued under Lampard and, whilst he didn’t provide many goals or assists, he acted as an engine in the midfield which freed up Kante and Jorginho.

In total he has made 153 appearances for Chelsea so far, putting him above Pulisic who, while at Chelsea a season less, has made just 87 appearances and cost £20million more.

Comfortably out in front and the man who came third in the 2021 Ballon d’Or, Jorginho was Sarri’s best signing as Chelsea manager.

Whatever you think about him and no matter how many times you may call him a penalty merchant, he has been one of the first names on the Chelsea team sheet since he moved with Sarri from Napoli to Stamford Bridge for £50million.

Sarri may not have worked at Chelsea, but his golden boy Jorginho is still at the heart of the club and has just had the greatest year of his career. 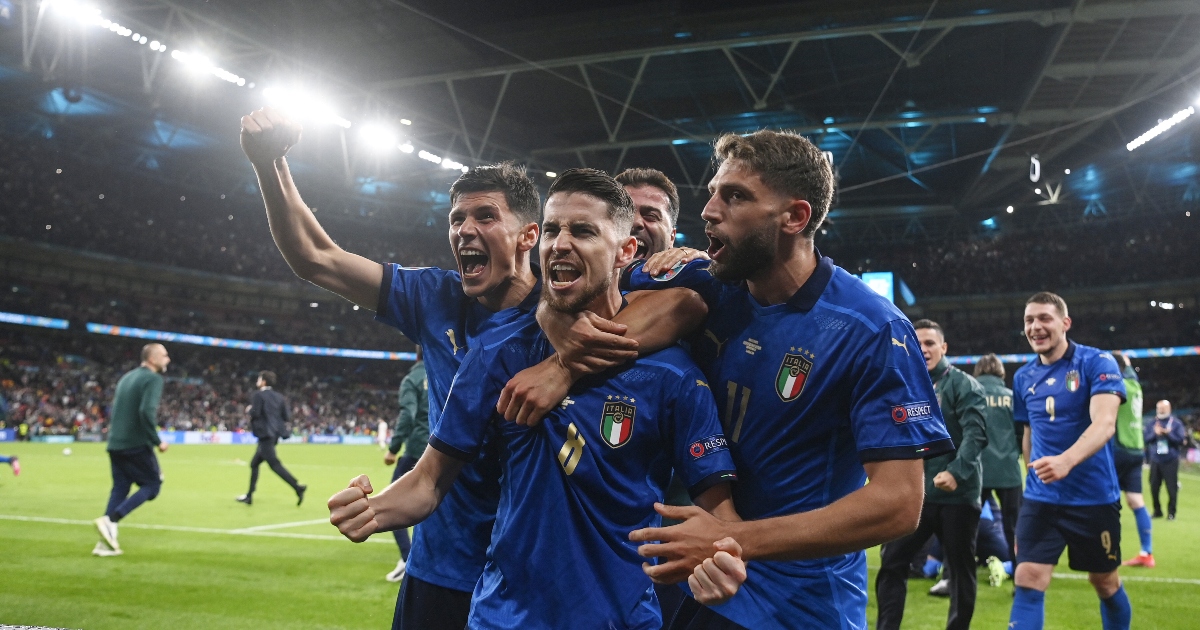 READ: Jorginho has never let history weigh him down – now he’s making it for Italy

The eight players Chelsea signed alongside Pedro and how they fared