Ranking the top 10 goalscorers in Europe by their conversion rate 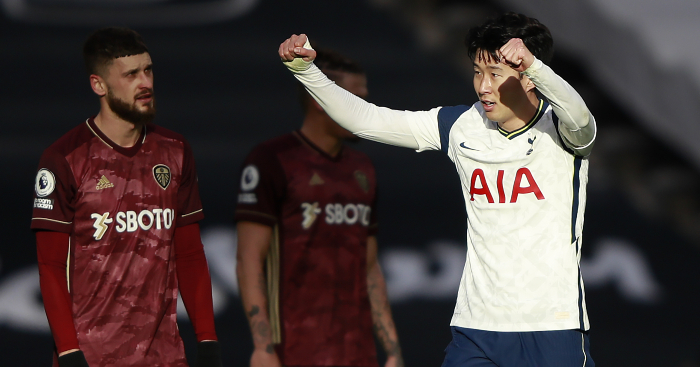 Take a look at the top goalscorers in Europe’s top five leagues in 2020-21 and the list is filled with most of the usual suspects – but of those, who has been the most clinical?

There’s a huge discrepancy between the most and least clinical players of Europe’s top scorers so far, with some doing a lot more with a lot less.

Between the Premier League, Bundesliga, La Liga, Serie A and Ligue 1, eight players have scored 12 goals or more, while we’ve also included the most prolific in terms of goals-per-minute of those with 11.

The Eintracht Frankfurt striker has scored 11 Bundesliga goals so far in 2020-21, with an impressive ratio of a goal every 107 minutes. Those 11 goals have come from 48 shots in total, making him far from the most clinical of forwards around.

Only Bayern Munich’s Robert Lewandowski has scored more league goals (20) than Juventus man Cristiano Ronaldo (15) so far this season, but given how much of a prolific shooter he is you’d expect goals.

Only Barcelona’s Lionel Messi (100) Leeds United’s Patrick Bamford (65) have registered more shots than the Portugal icon’s tally of 63 – that’s one every 17 minutes in Serie A.

He is now level with Josef Bican for the most number of official goals in football history!

One more will officially make him the top goalscorer of all time 🤯 #CR7 pic.twitter.com/iG2CcyHJEz

The current Serie A Golden Boot and European Golden Shoe holder has been in the goals again for Lazio, hitting double figures for a fifth successive season with 11 so far. Those have come from 46 shots at goal.

Liverpool’s Egyptian King tops the Premier League goalscoring charts with 13 so far, which have come from 54 shots. It’s safe to say that first record-breaking season was no flash in the pan. 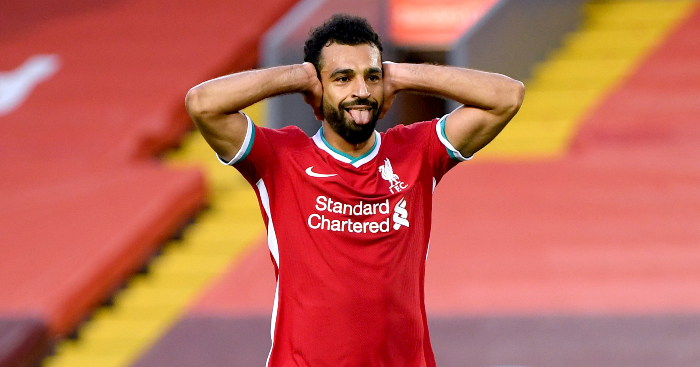 Only 22 and already with 150 career goals to his name, Mauricio Pochettino is lucky to have one of the world’s most lethal forwards at his disposal. The Frenchman’s 12 Ligue 1 goals so far in 2020-21 have come from 49 shots on target.

The former Manchester United striker is helping Inter mount another credible title challenge, looking a much more natural fit with the Nerazzurri than he ever did at Old Trafford.

He’s scored 12 goals so far this season, which have come from 43 shots. 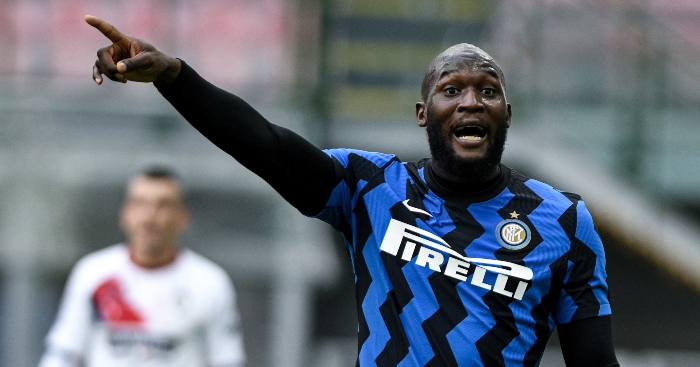 A revelation at Borussia Dortmund since arriving from Red Bull Salzburg a year ago, the young Norwegian hit the ground running and hasn’t looked back. His first 25 Bundesliga goals have come from just 73 shots.

Sceptics questioned whether his early form would be sustainable, but he has maintained his dead-eyed finishing ability in his second season. Twelve goals have come from 39 shots – an exceptional conversion rate of 30.7%

Twenty-four-year-old Senegal international Boulaye Dia is enjoying a brilliant breakthrough season with Reims, with speculation that a move to West Ham could be imminent.

Lewandowski scored a career-best 55 goals in all competitions in Bayern’s treble-winning campaign last season and looks determined to beat that this year – he’s the leading goalscorer in Europe’s top five leagues with 20, and we’re not even at the halfway stage in the Bundesliga.

He’d have every right to believe his own hype and start taking pot shots from angles, but he’s not been too selfish. Those 20 goals have come from just 57 shots, scoring with more than one in every three.

The Bayern Munich striker is scaling new heights at the age of 32. Robbed of a rightful Ballon D’Or.

Son Heung-min’s clinical finishing has been off the scale this season, overperforming his 5.3 xG (expected goals) by more than double with 12 Premier League goals.

To put that in context, 127 players in Europe’s top five leagues have attempted more shots but only three have scored more goals. Son is outscoring Messi, in spite of registering 72 fewer shots.