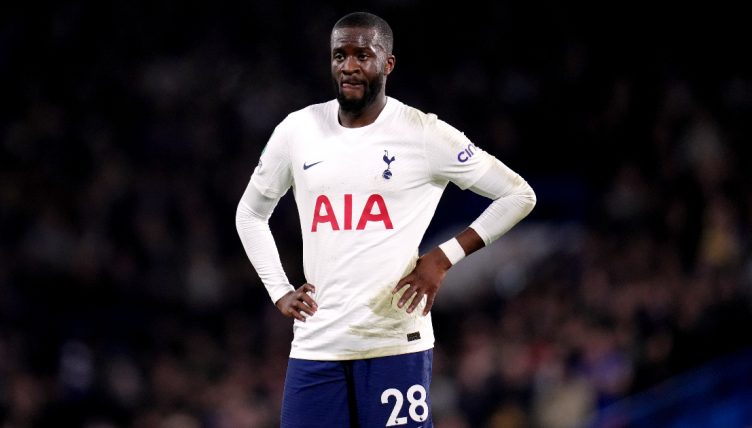 Tottenham’s hunt for glory has seen them spend a fair amount in recent years. Not Manchester City or Chelsea levels by any means, but at times Daniel Levy hasn’t been too afraid to get his chequebook out.

Spurs haven’t had the best luck in the transfer market when spending big, and the tactic has often been to target players doing well at similar-sized clubs across Europe.

The revolving-door manager policy since the departure of Mauricio Pochettino two years ago hasn’t helped too much, and while Spurs do have some top-quality players in their squad, there are a few players who haven’t come close to justifying their price tag.

We’ve ranked their most expensive signings by value for money from worst to best.

There was no question who would be bottom of this list. A club-record signing in 2019, arriving from Lyon for around £53million, there was a lot of expectation and hype around the French midfielder, who was meant to be the second coming of Yaya Toure.

Ndombele has been anything but. After a bright start which included a goal on his debut, his fitness and attitude problems soon became apparent, and his stock has fallen so far that Spurs are reportedly willing to loan him out in the January window.

Jose Mourinho was critical of the midfielder during his time in charge, once stating that “in the first half we didn’t have a midfield. Simple as that,” after a draw with Burnley where Ndombele was particularly poor.

From impressing in the Champions League with Lyon, to being booed off the pitch against Wycombe, it is safe to say Ndombele has not produced anything of note for Spurs.

Soldado arrived in the infamous summer of 2013, where the money raised from the sale of Gareth Bale was spent on a bunch of shiny new toys.

He was a Spain international and a deadly striker in La Liga, where he scored 82 in 146 for Valencia, yet he could not replicate that in the slightest in North London.

Soldado managed just 16 goals in two seasons after arriving for a then club-record £27million.

Spurs managed to recuperate £14million of it when he joined Villarreal in 2015, but any amount of money really feels like a waste with this one.

When Spurs paid £28million to bring Lo Celso to North London, everyone was excited.

A silky playmaker who had scored 16 goals for Real Betis in the previous season, he initially arrived on loan, before Spurs activated an option to buy in January 2020.

However, Lo Celso is yet to replicate any of his form from Betis or even Argentina at all, with just one league goal in nearly 50 games for Spurs.

Spurs spent a whopping £38million to bring a 21-year-old Davinson Sanchez to the club from Ajax in 2017.

Sanchez caught the eye as Ajax’s young stars reached the Europa League final the season before, but in his four and a half years at Spurs his performances have been inconsistent.

A centre-back who can play the ball well, Sanchez has started to improve under Antonio Conte, and even headed in a 96th-minute winner against Watford, but with a price tag that high, more is expected of him as he grows older.

A £27million signing from PSV Eindhoven in January 2020, Bergwijn scored a screamer on his debut against Manchester City, and Spurs thought they’d found the new Arjen Robben.

However, two years on, and the Dutch winger hasn’t kicked on much. With six goals in 44 league games, he has been linked with a move back to Holland after failing to settle at Tottenham.

There may be a new lease of life in the 24-year-old under Conte though, as his first two goals of the season came in the 94th and 96th minute away at Leicester City to complete one of the most dramatic comebacks in Premier League history.

Imagine if he did that every game… 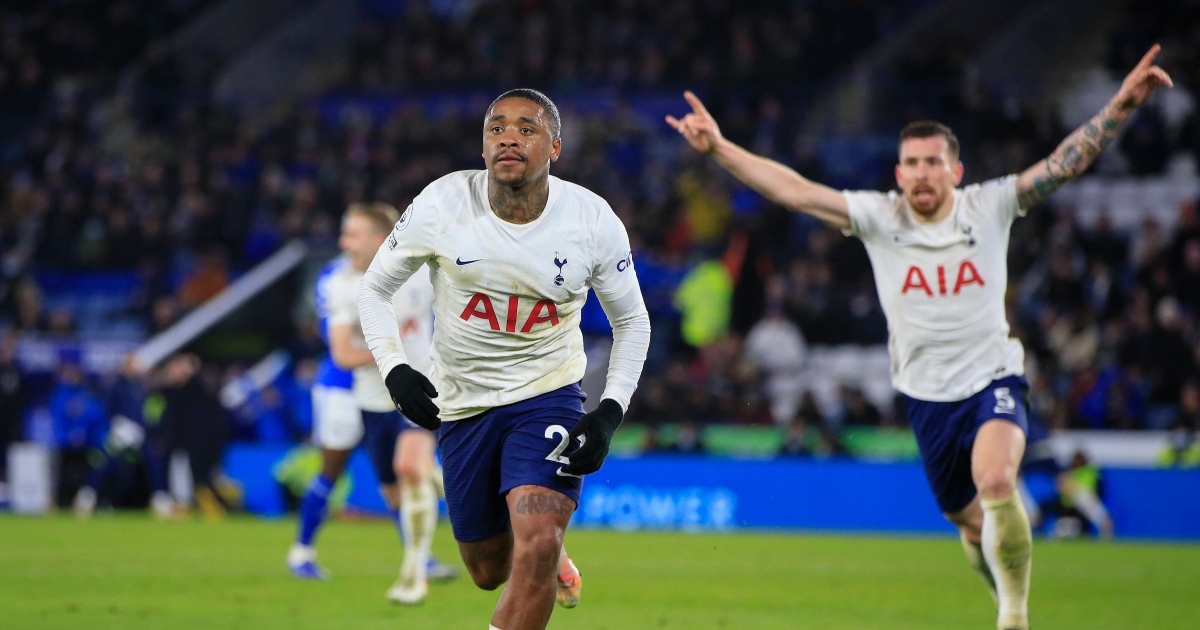 A deadline day signing from recently relegated Newcastle for around £32million, Sissoko was a hot and cold player during his time at Spurs.

A powerful, versatile midfielder, the Frenchman was capable of the extraordinary and the ridiculous, but with over 200 appearances in five years, proved to be a solid player for Spurs.

Sissoko really came into his own in the 2018-19 season where Spurs reached the Champions League final, making 43 appearances across the season, and was one of the best performers in the team.

He wasn’t everyone’s cup of tea, but on his day he could be a steamroller in the middle of the park.

After a fantastic season on loan at Sevilla where he won the Europa League in 2020, Spurs paid £25million to Real Madrid for the highly-rated left-back.

Reguilon has become a popular figure in his time at the club so far, with his strong crossing ability and pace proving useful down the flank, whilst his love for Iberico ham meant he struck up a love-eat relationship with Jose Mourinho when he was in charge.

“A promise is a promise,” Mourinho wrote on his Instagram. “It (the ham) cost me £500 but I keep my promises.”

Jose Mourinho brought Sergio Reguilon an Iberico ham as a reward for not letting Riyad Mahrez dribble past him during Saturday’s game against Manchester City. [@abc_es]#COYS #THFC pic.twitter.com/Fsne3i5YiS

A player who scored a Puskas winner and got sent off in the same game, who scored not one but TWO rabonas in his time at Spurs, and who was capable of sh*thousery of the highest order, Lamela proved a good signing in the end.

After a tough start following his £27million move from Roma in the summer of 2013, Lamela brought aggression and flair to a team often lacking in both, but eventually moved to a rotational role.

Nevertheless, he became popular in his eight years at the club, before joining Sevilla in the summer of 2021, and will go down as one of the Prem’s best wind-up merchants.

There’s no forgetting this…

Another player who has blown hot and cold for Tottenham, that one night in Amsterdam has justified Moura’s £25million fee, and more.

With Spurs 3-0 down on aggregate at halftime in the Champions League semi-final, they looked down and out. Until Lucas Moura stepped up.

A fantastic hattrick, completed in the 94th minute, sealed a famous comeback, and sent Spurs through to the final in 2019.

One of the greatest moments in the history of the club, Moura will go down as a Spurs hero no matter what else he does.

Lucas Moura scored with 3 of his 4 shots from inside the box vs. Ajax.

There was only going to be one winner on this list, and that’s Heung-min Son.

‘Sonny’ has operated at a world-class level for years since his £27million move from Bayer Leverkusen in 2015 and has scored 116 goals in 305 games for the club.

You would struggle to ever find a more likeable player for the club, and he is well on his way to becoming a Spurs legend. His new manager already loves him, and why wouldn’t he?

“We are talking about a really world-class player,” Conte stated in December 2021.

“I have seen him before becoming manager of Tottenham, but only on TV. He impressed me a lot.

“I think that Sonny is a top player. Not a good player – a top player. For sure I try to improve him, to help him, but we are talking about a player that is now already at an important level.”

Gil next? The last 11 players Tottenham have signed from La Liga