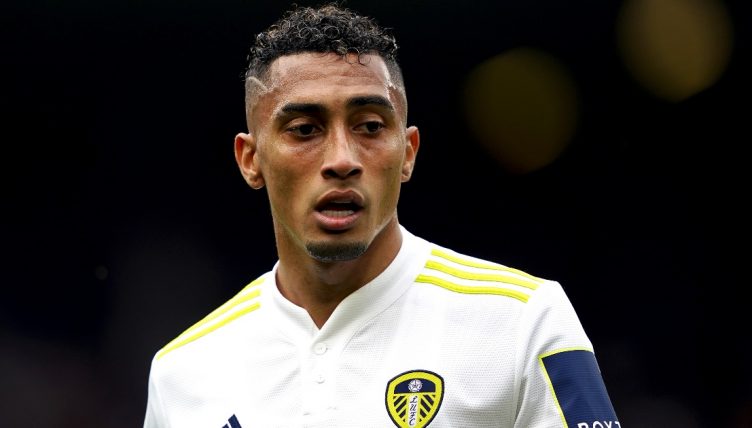 Speculation around the future of Leeds United winger Raphinha is rife at the moment, and Barcelona are one of a host of European giants reportedly interested in acquiring the services of the silky Brazilian in the summer.

Prominent Italian journalist Fabrizio Romano has reported to his mass following on Twitter that the Catalan club are locked in advanced discussions with Raphinha’s agent – former Barca midfielder Deco – about bringing the 24-year-old to the Camp Nou.

Barcelona-based newspaper Sport have gone a step further, claiming the Spanish titans have already reached an agreement with the player as manager Xavi Hernandez looks to continue his revolution ahead of next season.

Whatever the truth may be, there’s no doubting that Barca hold concrete interest in a player who has lit up the Premier League ever since his arrival at Elland Road from French outfit Rennes in 2020.

Barca have traditionally had brilliant Brazilian names in their all-conquering teams of the past – Ronaldinho’s the obvious figure who springs to mind – but is Raphinha ready to make the step up from fighting relegation, to competing to win honours at a global superpower?

In the stats compared, the focus is solely on league contributions during the 2021-22 campaign. In the case of Traore and Torres, this means we’ll be looking at their impact in both the Premier League and La Liga – the two attackers only joined Barca in the January transfer window.

Note: Due to a lack of minutes, Ansu Fati and Martin Braithwaite are excluded, as are Pierre Emerick-Aubameyang and Luuk De Jong who operate more as traditional No.9s.

"He's a real pleasure to watch. There won't be a player in the bottom six more sought after than him."

17 of the best quotes on Xavi: ‘There will be Before Xavi and After Xavi’