Ranking every Real Madrid captain since 1993 from worst to best 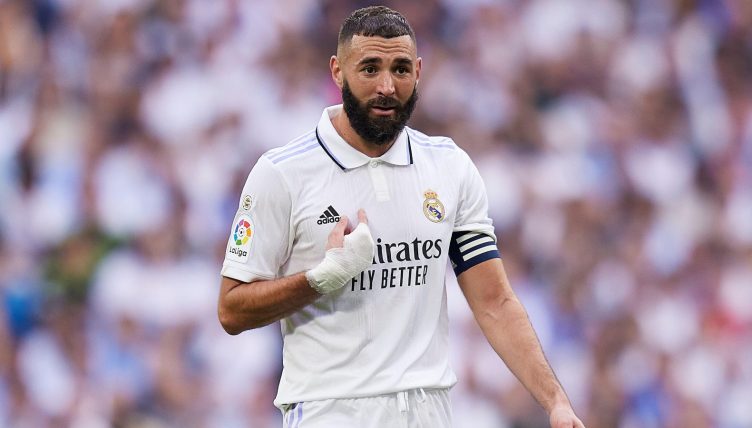 Real Madrid are arguably the most successful football club on the planet and when scanning a list of their captains in the modern era it’s not hard to see why.

Since 1993, Madrid have won 10 La Liga titles alongside eight Champions League trophies, cementing their status as one of the leading clubs in the game.

Every great team needs great leaders and Madrid have been blessed in this regard as some of the leading players of their generation have worn the armband for Spain’s most successful club.

We’ve ranked every Madrid club captain since 1993 from worst to best.

Marcelo had been at Madrid for 14 seasons before being appointed the club’s first non-Spanish captain in 2021.

And, while the Brazil international left the club after a single season of armband-wearing, he guided the team to a La Liga and Champions League double in 2021-22.

While Marca claimed that Marcelo was Madrid’s ‘fifth-choice left-back’, his experience as a figure in the dressing room – if not the pitch – was still useful in the club’s achievements last term.

Benzema is deservedly the current Ballon d’Or holder after his heroic exploits in 2021-22.

But since being named club captain, he’s struggled with injury knocks and hasn’t quite maintained the talismanic levels of last term. Carlo Ancelotti’s side have faltered this season but they’re still alive in all three competitions.

Do not write them off coming alive in the latter half of the campaign, as they so often do. Watch this space for what the club go on to achieve with the legendary striker wearing the armband.

After the departure of the two captains Raul and Guti in 2010, Casillas was their natural successor; the goalkeeper had just won the World Cup with Spain and was regarded as one of the best players around.

And Casillas did lead Madrid to La Decima in 2014, ending a club obsession for their 10th European crown that lasted over a decade.

But Saint Iker was on the decline during his five-year spell as club captain. While many sympathised when Jose Mourinho marginalised him in favour of Diego Lopez, Ancelotti only used him in the cup competitions too.

Casillas left for Porto in 2015 but he remains one of the greatest goalkeepers of all time. 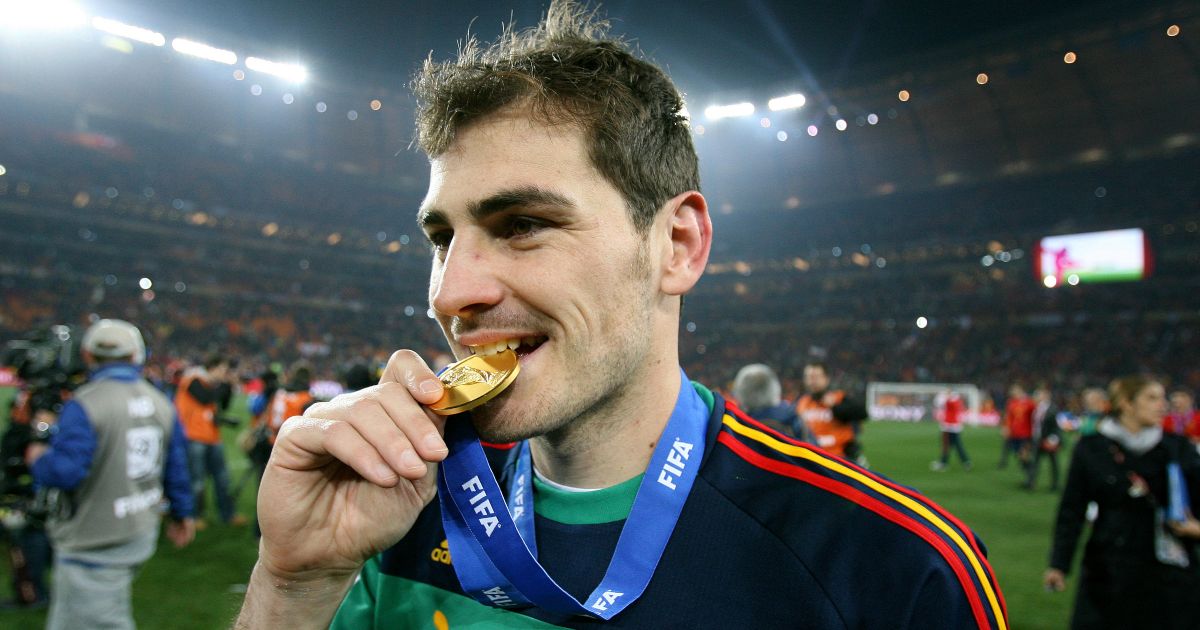 READ: 9 reasons Iker Casillas will always be remembered as a football legend

Hierro, when he wasn’t acting as Yogi Bear’s body double, was an excellent defender with the happy habit of scoring goals on a regular basis.

While the centre-back only wore the Madrid armband for his final two seasons at the Bernabeu, he did guide his team to five major trophies including a victory over Bayer Leverkusen in the 2002 Champions League final.

His time at Madrid ended abruptly; Hierro locked horns with Florentino Perez on a number of occasions and the Madrid president let Hierro leave without a fight in the summer of 2003.

A club legend, we were surprised to learn Hierro wasn’t club captain for longer.

Often regarded as one of the best Spanish footballers of all time, it’s hard to imagine a more quintessential Blanco than Raul.

With 741 appearances and 325 goals, the striker is easily one of the greatest ever to wear the Madrid shirt and served as captain for seven seasons between 2003 and 2010.

“Raul is synonymous with Madrid: the face of the club for the last 25 years,” Jorge Valdano once said.

“If you wrote a list of Raul’s qualities, it would be a list of the values of Real Madrid. He is the Di Stefano of our time. Quantity above quality, absolute commitment and endeavour above all else.

“Utter professionalism. Every. Single. Day. Of. His. Life.”

Three consecutive Champions League trophies, an unprecedented achievement in the modern game, is enough to lift the Andalucian into the pantheon of great captains. 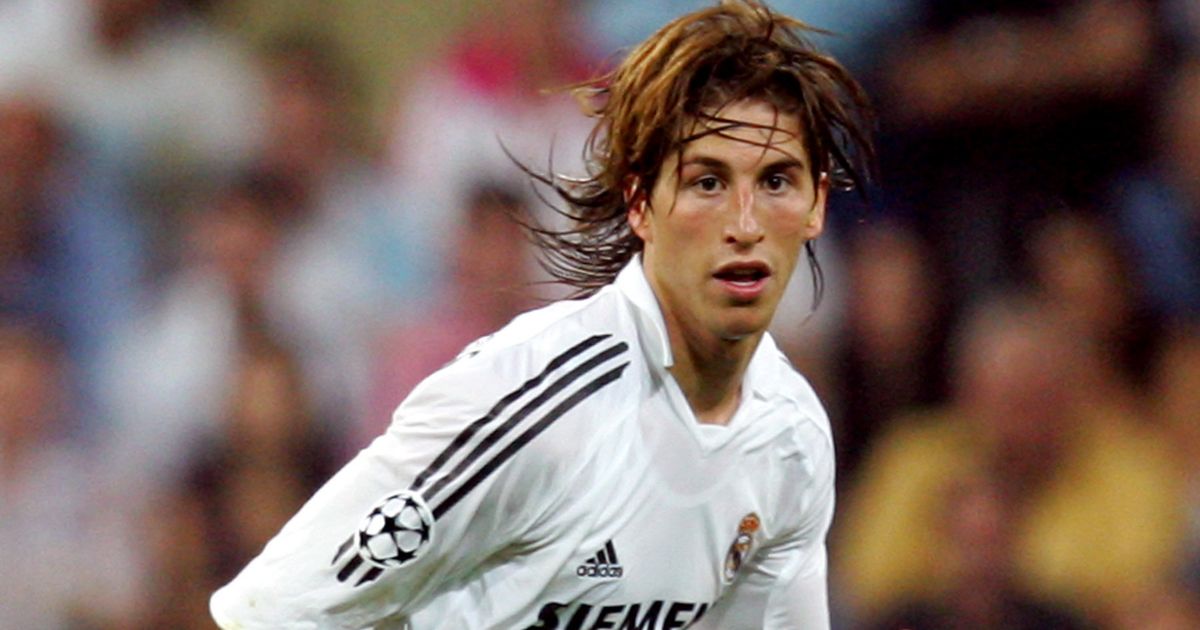 Younger readers may not recognise the name, but Sanchis is widely considered to be the most successful captain in the history of Real Madrid.

Part of the famous ‘Quinta del Buitre’ core of homegrown talent, Sanchis was an accomplished defender and inspirational leader that spent his entire career at the Bernabeu.

Sanchis wore the armband between 1993 and 2001, coinciding with Madrid’s rebirth as a modern-day juggernaut. The defender led his team to a whopping 19 titles under his captaincy (two UEFA Champions League titles, an Intercontinental Cup, five La Liga titles, two Spanish Cups, five Spanish Super Cups, and a UEFA Super Cup).

He retired in 2001 at the age of 36, his final act as captain being to lift his La Liga trophy. It was hard to conceive of a more fitting ending for a true Madrid hero.

READ NEXT: Ranking every player to wear No.9 for Real Madrid since 1992

TRY A QUIZ: Can you name every player Real Madrid have signed from the Premier League?