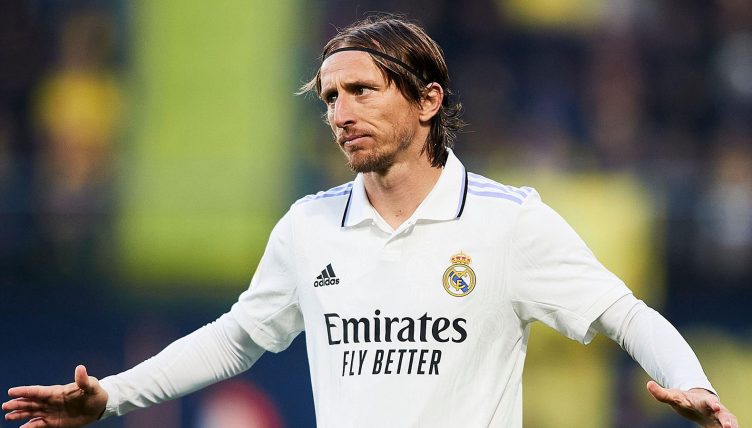 Real Madrid currently boast one of the best squads in Europe, but some big stars could be set to depart if they don’t sign a new deal soon.

Carlo Ancelotti’s side currently sit second in La Liga and are one of the favourites for the Champions League this season. The squad has an average age of 27.2 and is a good blend of youth and experience.

We’ve further looked into their squad and picked out the seven players who could leave on a free transfer in the summer if their contracts aren’t renewed.

The current Ballon d’Or holder has missed a large chunk of this season through injury and his future in Spain is up in the air. The Frenchman had the most prolific season of his career last year, scoring 44 goals across all competitions.

Fabrizio Romano reported in October last year that the 35-year-old would be offered a one-year extension but nothing has been officially confirmed since. Benzema does have admirers in the Premier League but is more than likely going to stick around for at least another year. 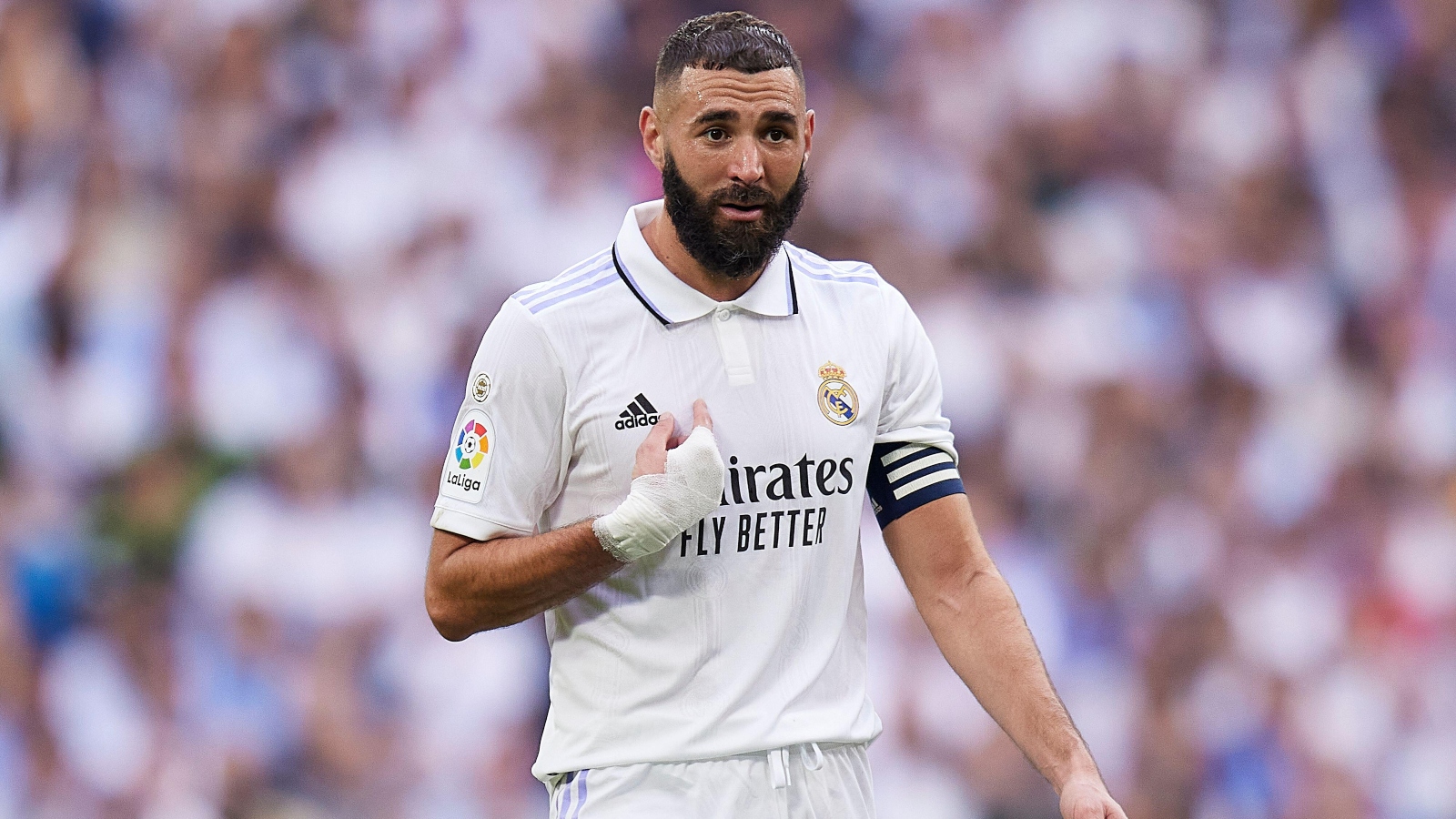 READ: ‘CR7 was in love with him’: 13 quotes to sum up Benzema’s brilliance

Asensio’s future is much more up in the air as the Spanish playmaker has fallen down the pecking order at Madrid. During this season he has only started in two league matches as most of his minutes have come from the bench.

Romano has claimed that: “Marco Asensio and Real Madrid have been in conversations for a long time over a new deal. At the moment, no final progress yet – we will see in the next months how it will continue.

“Asensio would be open to Premier League or any other big league experience one day, but the priority now is still for Real Madrid talks.”

Reports in Spain have claimed that the German midfielder will make a final decision on a contract renewal offer from Real Madrid in February. The 33-year-old is still an important player for Madrid and has featured in the majority of their games this season.

The Croatian midfielder has more than stood the test of time as he is still arguably the best midfielder in the world at 37. He was a star in the World Cup once again for Croatia and he is still vital to the way Madrid plays.

Modric has reportedly turned down the chance to reunite with his former teammate Cristiano Ronaldo as he pushed back a lucrative offer from Al-Nassr.

The future looks bright for Real Madrid in midfield with stars like Aurelien Tchouameni, Eduardo Camavinga and Federico Valverde all coming through, but Modric still remains to be the linchpin in the middle. Madrid just wouldn’t be the same without him.

I could watch this Luka Modrić pass all day. pic.twitter.com/p0I3cLOPnA

The Spanish midfielder has been with Real Madrid since 2017 and he has mostly been a squad player during his time with the club.

In that time he also spent two years on loan with Arsenal and he now faces a decision over his future.

Nacho has won it all with Real Madrid, with three league titles and five Champions League trophies. The 32-year-old has spent his entire career at the Santiago Bernabeu and he has racked up over 280 appearances for the club in that time.

Recent reports have claimed that contract negotiations between the player and club have stalled and so the defender could be weighing up his options for the future. Fernandez has interest from England, Italy and from outside Europe.

Diaz has played a grand total of 25 minutes across all competitions this season and so it would be no real surprise to see him being moved on. Since his return to Madrid in 2018 he has scored seven goals in 64 appearances.

He didn’t quite live up to the famous number seven shirt, but he did score a worldie upon his return to Madrid to be fair to him.

On a night when Real Madrid's old #7 dominated the headlines…

Real Madrid's new #7 made some of his own!