Real Madrid’s most expensive signing every season since 2010 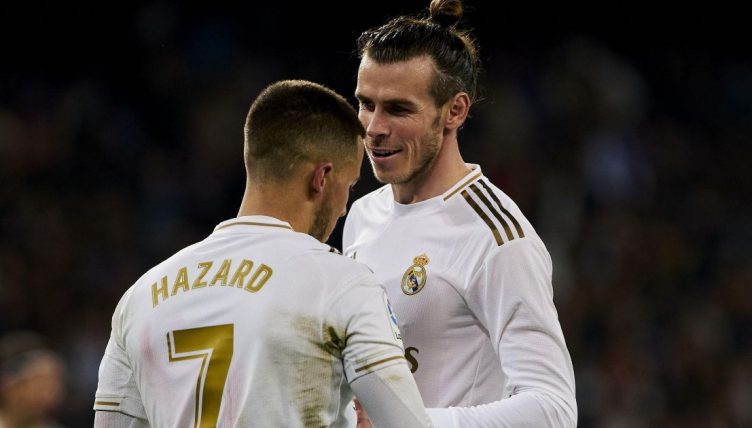 The past decade and a bit at Real Madrid has brought the kind of spending we’ll always associate with any Florentino Perez presidency, but not every signing has hit the heights some expected of them.

There have been some huge positives for Los Blancos, securing La Decima and going on to win four more Champions League titles between 2016 and 2022. But not all their big-money acquisitions have done well at the Santiago Bernabeu.

We’ve taken a look back at their most expensive signing for every season since 2010-11 to separate the wheat from the chaff.

Di Maria cost €25million after tearing things up at home and on the continent with Benfica, arriving in the same summer as Mesut Ozil and Sami Khedira.

The Argentine arrived off the back of an impressive 2010 World Cup and went out with a bang after playing his part in the 2014 Champions League final success.

Madrid made a tidy profit, too, more than doubling their money when they sold Di Maria to Manchester United. 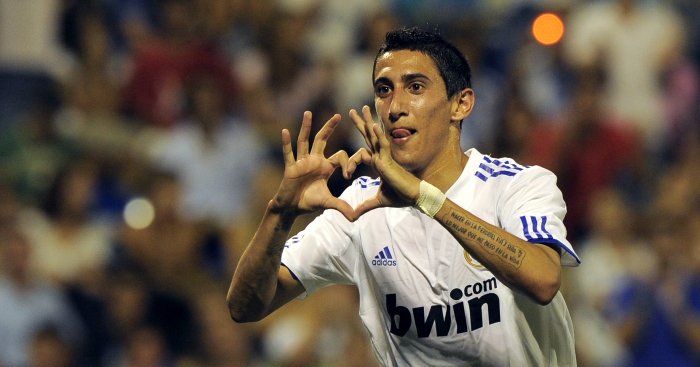 The summer of 2011 saw Real Madrid make one of their most important signings of the decade, bringing in Raphael Varane from Lens, but their most expensive arrival didn’t perform quite as well.

Another arrival from Benfica, Coentrao cost a little more than Di Maria but didn’t make a fraction of the impact, playing just 106 games despite being on the books of the club for seven years.

The left-back returned to first club Rio Ave last summer on a one-year deal, got 11 yellow cards and two reds in 21 games and was released at the end of the season.

After a momentous performance against Manchester United in the Champions League in 2013, the Croatian went from strength to strength and ultimately won the Ballon d’Or in 2018.

Strangely, he was one of just two senior arrivals in the 2012-13 season, alongside goalkeeper Diego Lopez. Lopez did not go on to win the Ballon d’Or. 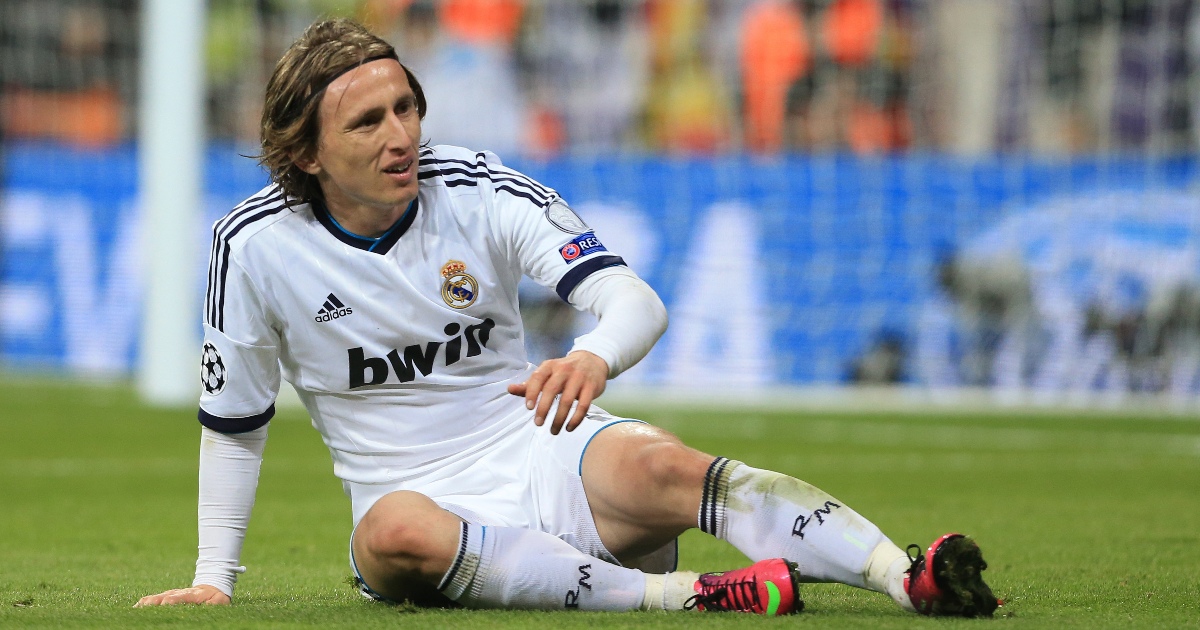 Bale became the most expensive player in world football when he moved to Real Madrid in the summer of 2013 and he stayed for nine years, scoring 106 goals and winning 16 shiny pots.

The raw numbers paint the picture of a successful spell, but numbers don’t always tell the entire picture.

Multiple Champions League titles. More than 100 goals. Resentment from fans. In that order.

Like those who joined in 2010, James arrived off the back of a fantastic World Cup display.

The Colombian won two Champions League titles with Los Blancos, in 2016 and 2017, but spent two of his six years on Madrid’s books out on loan at Bayern Munich and never really looked like a €75million player. The fact he’s playing in the Qatar Stars League at 31 says a lot.

Toni Kroos, who arrived for a fraction of the price in the same window, had a far bigger impact, as did fellow 2014 signing Keylor Navas, who cost just €10million.

The 2015-16 season was not a vintage year for Real Madrid signings, with none of the three most expensive summer signings remaining at the club beyond the 2018-19 season.

Kovacic lasted the longest before moving to Chelsea to earn the Spanish club a small profit.

The Croatian stagnated a little after joining from Inter for €29million, starting just 37 La Liga games in three seasons and finding the net just once in the competition.

Morata wasn’t just the most expensive 2016-17 signing – he was the only one to command a fee of any sort.

The Spaniard returned from Juventus for €30million and had a decent first season back with 20 goals in all competitions.

Then Chelsea came calling, Real Madrid cashed in and… well, you know the rest.

Yeah, we’re surprised by this one too. Theo cost €24million from neighbours Atletico Madrid and played a grand total of 23 first-team games before being moved on.

He was sold to AC Milan for €5million less than he cost Los Blancos. And at San Siro, he’s gone on to become the player Madrid expected him to be at the Bernabeu. Oops.

Who else joined in 2017-18, we hear you ask? Just Dani Ceballos, as it turns out. Real Madrid still went on to win the Champions League… again. Zidane was a miracle worker.

With the Cristiano Ronaldo money burning a hole in their pocket, Real Madrid splashed out well in excess of €100million in the summer of 2018.

Teenage forward Vinicius was the most expensive, with Thibaut Courtois and Alvaro Odriozola not too far behind, and the Brazilian needed to be patient.

How that patience has been rewarded though…

The less said about this one (hundred million Euro transfer) the better.

So burned were Florentino Perez’s fingertips by the Hazard transfer, he decided not to spend a single cent on transfers during the 2020-21 campaign.

It’s possibly a little early to say anything definitive, but Camavinga’s brilliant cameo performances throughout the victorious, glorious Champions League campaign in 2021-22 suggest the young French midfielder will be worth every penny of the €40million Madrid paid for him – and possibly much more.

It’s definitely too early to say anything given he’s yet to play a competitive Madrid game following his €80million move from Monaco.

But Tchouameni is another supremely talented young French midfielder who could strike up the sequel to the Modric-Kroos axis alongside Camavinga.