Comparing Chelsea’s record with & without Reece James since 2020-21 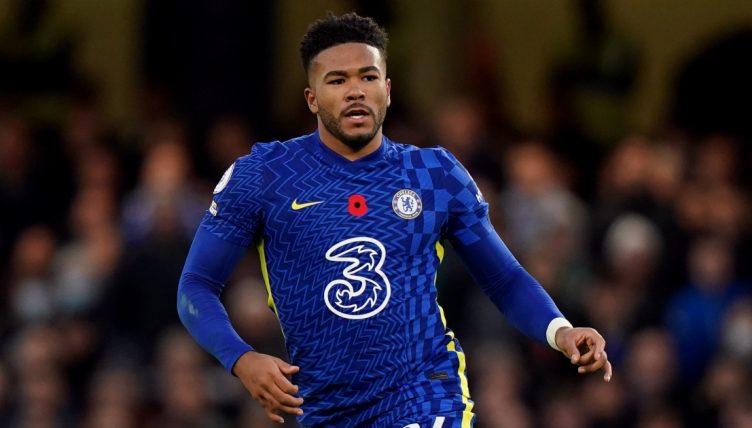 Chelsea’s Reece James has developed into one of Europe’s finest attacking full-backs over the past couple of seasons, marrying defensive stability with an enviable goal and assist record.

“I have been banging the drum for Reece James for years,” Joe Cole told BT viewers after James’ Man of the Match display against Juventus earlier this season.

“I remember coming back and training with the team after being in America. I was blown away by his technical ability. Especially for such a big, strong, athletic lad. His touch is velvet, he makes the right pass, takes the right decisions.

“When he gets in front of goal it is like your top, top strikers’ level of composure and technique.”

But the 22-year-old has struggled with injuries this year and has missed a chunk of Chelsea’s quest to win trophies in all competitions. Many of their supporters have attributed the Blues’ winter-slump to James’ absence from their January and February fixtures.

Which got us thinking; do Chelsea perform better when James is playing or when he isn’t? You’d think it’d be an open-and-shut case, with the England international adding a different dimension to Thomas Tuchel’s side.

But the numbers don’t necessarily show this. We’ve compared Chelsea’s record, in all competitions, with and without James in the starting line-up since the start of the 2020-21 season.