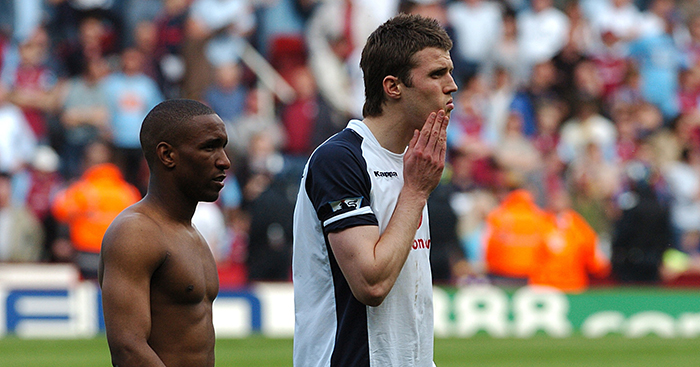 Tottenham were not the force we know today in the early part of the 2000s, but they would have ended St Totteringham’s Day as early as 2006 were it not for an infamous lasagne – and we remember the good and bad of that season in the latest episode of The Broken Metatarsal.

Spurs finished no higher than ninth in the first five seasons of the 2000s, but their fortunes began to change following the appointment of Martin Jol, and they went into the final game of the 2005-06 season simply needing to match Arsenal’s result to finish ahead of their rivals for the first time since 1995.

Then lasagne was served, everyone started spewing and Spurs would have to wait another 11 years to make themselves top dogs in north London.

Rich, Mark and Rob are again joined by comedian Mark Smith on this week’s podcast to remember how Jol turned around an ailing team into a bloody good one, while former Spurs midfielder Andy Reid joins the boys on the phone to give his recollection of lasagnagate as one of the few players who actually wasn’t struck down by illness.

And, as always on The Broken Metatarsal, the episode finishes with a game of Fact or Fiction in which Rich attempts to work out which of the two Marks and Rob’s unlikely stories about Spurs are, in fact, true.