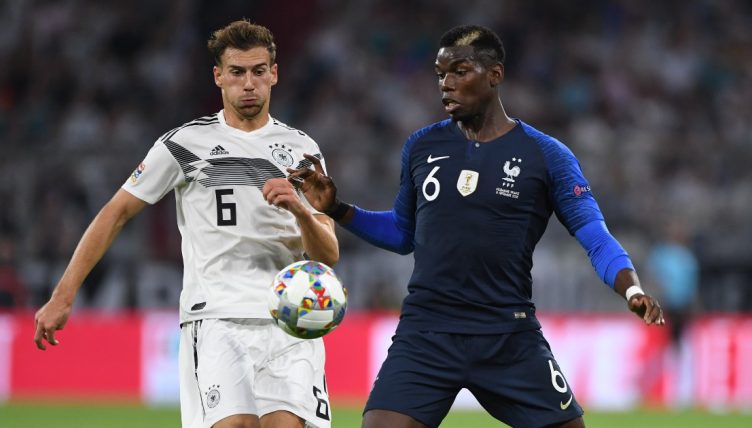 It’s been a big summer at Manchester United, with £73million signing Jadon Sancho already through the door. But there could be more twists and turns to come in terms of incomings and outgoings.

Paul Pogba is now into the final year of his contract and has reportedly rejected a renewal offer worth £50million. United will be desperate not to allow their record signing to leave for free next summer, which has prompted talk of an exit this summer, with PSG said to be waiting in the wings.

Elsewhere, Germany international Leon Goretzka is in the same situation at Bayern Munich and the Red Devils are said to be monitoring the situation closely with the likelihood of needing to plug a gap in their midfield.

Although he’s shown flashes of truly world-class quality, many argue that Pogba has been a disappointment during his time at Old Trafford, with four trophyless years following the League Cup and Europa League victories in his first season back. Goretzka is a different profile of midfielder but he might prove a better fit.

We’ve taken a look at the two players to see how they compare.

Not your typical central midfielder 🙏 @LeonGoretzka_ just does things different 💯

(Bundesliga and Premier League Only) 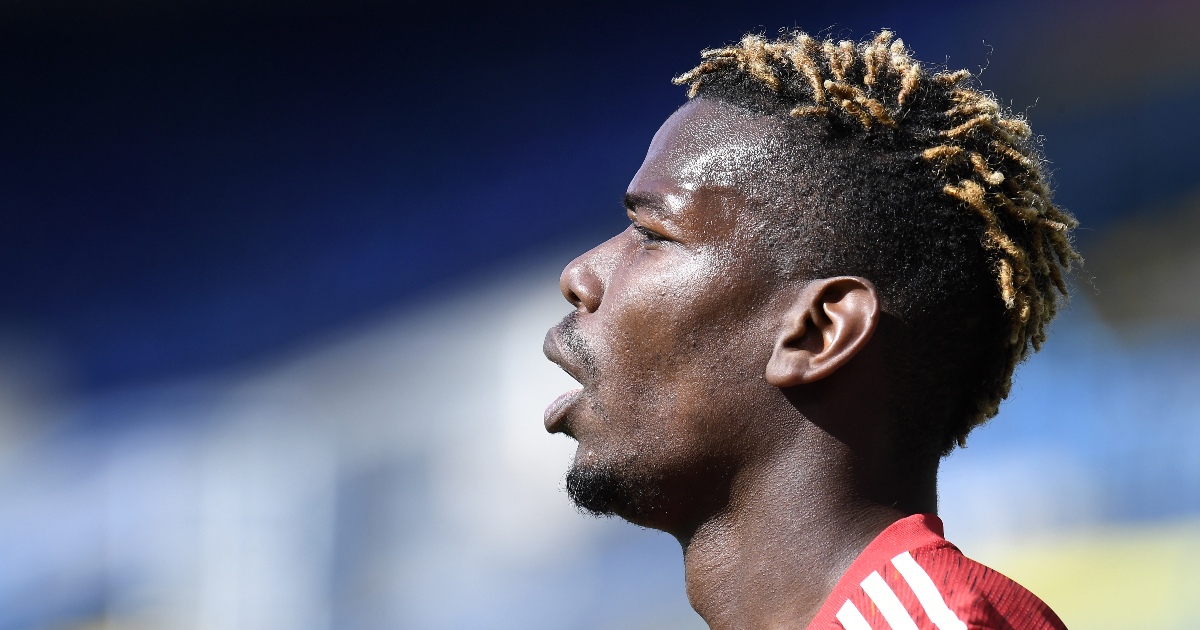 READ: Comparing Man Utd’s record with and without Paul Pogba in 2020-21