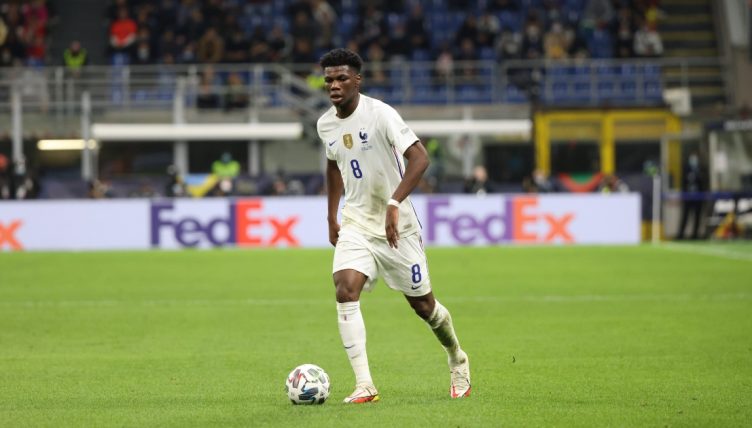 Paul Pogba has entered the last year of his Manchester United contract with his future uncertain – but have United already identified his perfect replacement?

Aurelien Tchouameni has enjoyed a breakthrough 2021, establishing himself at Monaco and breaking into the France side that won the Nations League. Aged just 21, Tchouameni would represent a good investment if United decided to pursue him.

We’ve crunched the numbers to see how the two France internationals compare.

(Ligue 1 and Premier League Only)

When given the chance delivers dangerous crosses pic.twitter.com/udNirUJROY