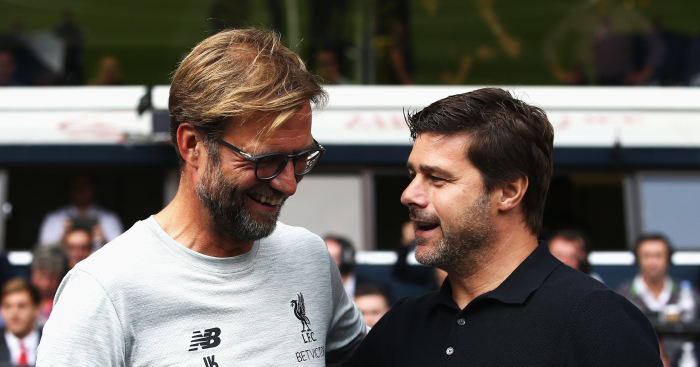 Tottenham have got the best bang for their buck in the transfer market since 2014 according to research – with Manchester United effectively paying the most for every point they’ve won.

Using data from this season and the previous four seasons, Free Super Tips’ study looks at results, transfer value for money and managerial outgoings to determine how Premier League clubs have been performing on the pitch compared with expenditure in the summer and January windows.

And it shows that Spurs have blown away the competition over the past four and a half seasons, with the club only spending £3.8million for every point achieved  – the best record among the ever-present Premier League teams in that time.

Manchester United, meanwhile, spent big under Jose Mourinho in a bid to return back to the glory years, ultimately meaning every point they achieved over the period cost them £11million in transfer fees.

Table-topping Liverpool are currently on a spend-per-point ratio of £3million, but that will drop to £1.6million if Jurgen Klopp hits the golden target of 100 points.

No club in the last five seasons has managed to win the Premier League with a spend-per-point ratio below the £940,000 which was achieved by Chelsea in 2015.

Last season, despite City’s record points haul, Pep Guardiola spent £2.9million per point to secure the title, while the 2016-17 season saw Chelsea notch up a total of £1.3million spend per point. Even Leicester’s historic championship came at the expense of £1.1million.

Elsewhere in the league, Crystal Palace have shown excellent value in staying in the top flight with the second-best spend per point ratio across the last five seasons with £4.1million spent per point, followed by Arsenal (£7million), West Ham (£7.6million) and Southampton (£8.9million).

Manchester City follow United as the least-efficient Premier League spenders, with the Blues so far spending £10.4million for each point since 2014.

Liverpool follow next as the team with the third-worst record at £10.3million spent per point, Everton (£9.6million), Chelsea (£9.4milion) and Leicester (9.2million) completing the table of the league’s worst offenders.