Revealed: Pedro Obiang most stressful player for fans to watch on derby days 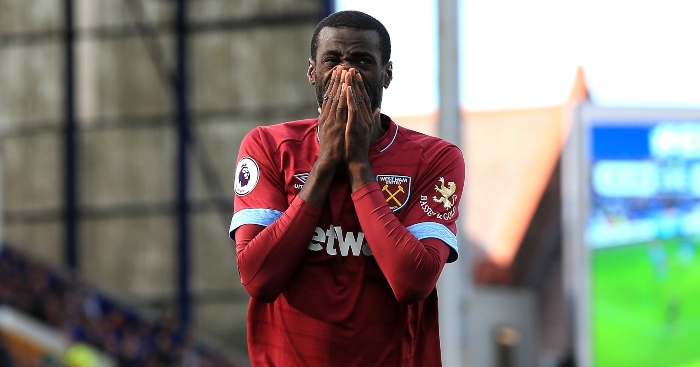 Analysis of tweets during Premier League derby days in 2018-19 has found that West Ham’s Pedro Obiang was the most stressful player for supporters to watch.

Casumo analysed 400,000 tweets using an all-new machine learning tool called TensiStrength to find out the highest proportion of stressed-out fans before, during and after the Premier League’s biggest local rivalries.

West Ham’s Pedro Obiang emerged as the most stressful player on derby day, with 93 in every 1,000 Hammers fans tweeting anxiously about the player. He was closely followed by now ex-Chelsea star Eden Hazard, who had 62 stressed mentions for every 1,000 Blues fans.

The north London derby was found to be the most stressful match overall, with two in every five tweets about both fixtures last season containing negative language.

Tweet data for this research was provided using TensiStrength, an algorithm developed by Mike Thelwall, Professor of IT at Wolverhampton University, and has been optimised for general short social web texts, such as tweets.

TensiStrength estimates the strength of stress and relaxation expressed in short texts, even in informal language, by analysing the terms used that are related to stress, frustration, anxiety, anger and negativity. These texts are then ranked on two scales:

For each match, Tensi-Stength looked at every tweet within a 24 hour period of the match and found every tweet with the hashtag relating to the game (#arstot/#livmci), as well as the most popular fan hashtag for each club (#coys/#coyg).

You can view the full findings here.