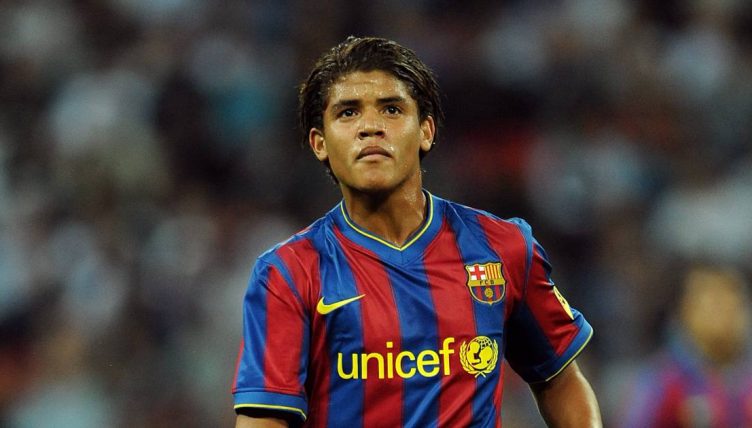 When Football Manager 2011 was released back in November 2010, Barcelona had what is widely considered to be the greatest team in their history.

Pep Guardiola’s side went on to win the double in 2010-11, while a number of promising youngsters were emerging on the fringes of the first team.

FMScout.com earmarked five wonderkids at Barcelona in that year’s edition of the game. Here’s how things turned out for them, 10 years on.

Fontas enjoyed the greatest moment of his Barcelona career a few weeks after the original release of FM2011, scoring on his Champions League debut in their 2-0 win over Rubin Kazan.

The defender failed to build on that moment and joined Celta Vigo in search of regular first-team opportunities in 2013, where he initially reunited with former Barcelona B boss Luis Enrique.

After spending five years at the club, he terminated his contract in 2018 and signed for Major League Soccer side Sporting Kansas City.

Regarded as the natural heir to Xavi, Thiago was handed his Barcelona debut by Pep Guardiola in 2009 and went on to make another 100 appearances for the club.

Having failed to break up the iconic midfield trio of Sergio Busquets, Xavi and Andres Iniesta, he grew tired of waiting and reunited with Guardiola at Bayern Munich in 2013.

“I have always wanted to play and since that wasn’t possible with Barca I had to leave to find the joy in playing football again,” Thiago told SER in 2018.

“To me playing is more important than winning a trophy. In the end you always ask yourself, ‘To what extent I have contributed to the win?’ I will always be grateful to Barcelona, but I left because I didn’t want to be just one of the many.”

The 29-year-old has developed into one of the best midfielders in the world, winning seven consecutive Bundesliga titles, four German Cups and the Champions League before departing for Liverpool in 2020. 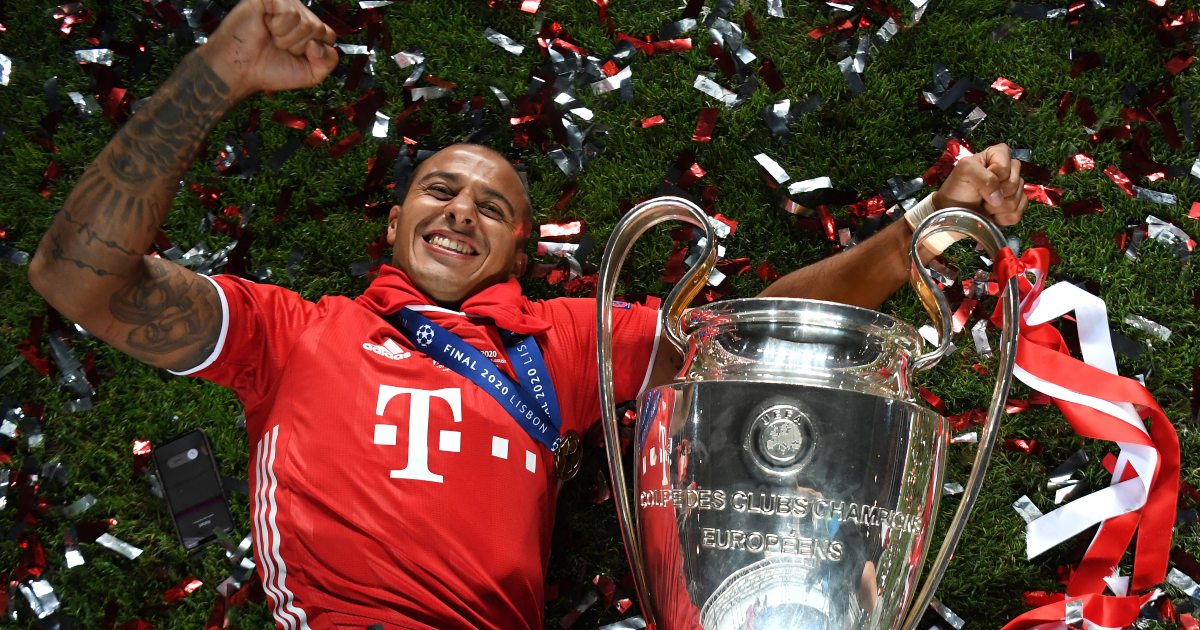 Muniesa looked set for a bright future at Barcelona when he made his debut aged 17 years and 57 days against Osasuna in 2009, although it proved to be one of only four appearances for the club.

He joined Stoke City on a free transfer in 2013 and became a cult hero at the club despite being plagued by a string of injury problems during his four seasons in England.

After making a brief return to La Liga with Girona, the 28-year-old is now playing for Qatari outfit Al-Arabi.

Bojan was tipped to follow in the footsteps of Lionel Messi after scoring 34 goals during his first three campaigns in the first team, having previously broken all sorts of goalscoring records at youth level.

He was even given the No.9 shirt ahead of 2010-11 but scored just seven goals in 37 appearances in all competitions before joining Roma in a €12million deal.

The Spain international returned to the Camp Nou two years later only to be immediately loaned out to Ajax and then sold to Stoke City in 2014.

Now 30, he currently finds himself without a club after being released by Major League Soccer side Montreal Impact in January 2021.

“In footballing terms it went well but not personally,” Bojan told the Guardian in 2018.”I had to live with that and people say my career hasn’t been as expected.

“When I came up, it was ‘new Messi’. Well, yes, if you compare me with Messi … but what career did you expect?” 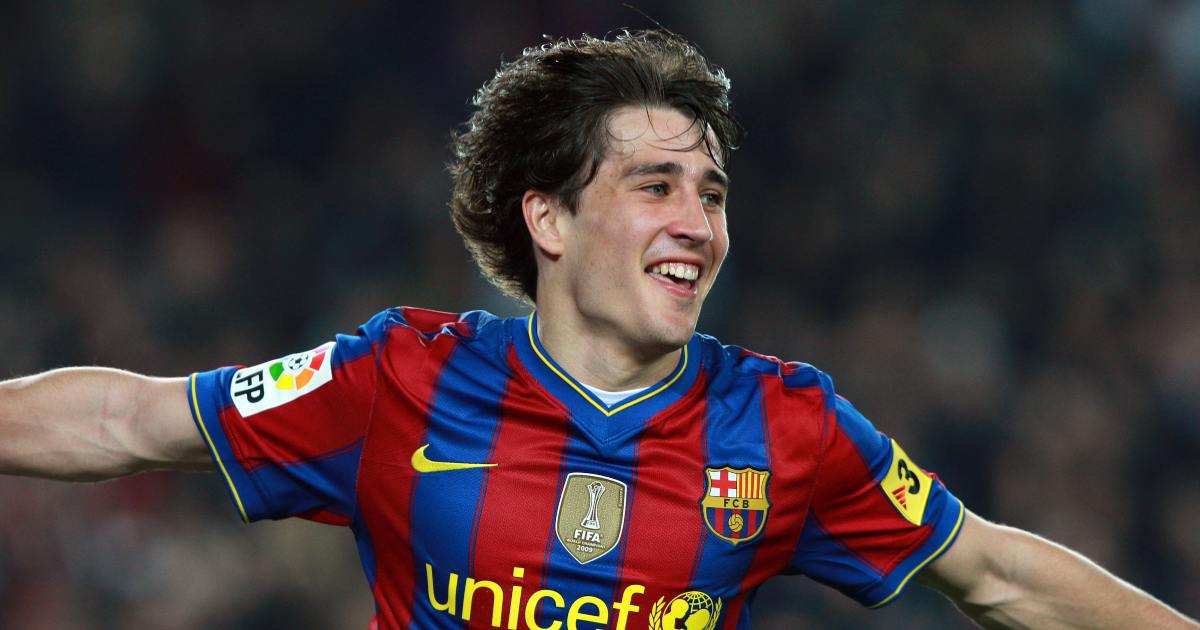 The younger brother of Giovani Dos Santos, Jonathan never established himself as a first-team regular at Barcelona, making 28 appearances in all competitions.

He decided to join his brother at Villarreal in 2014 and later followed him to America, spending the last three and a half years at LA Galaxy.