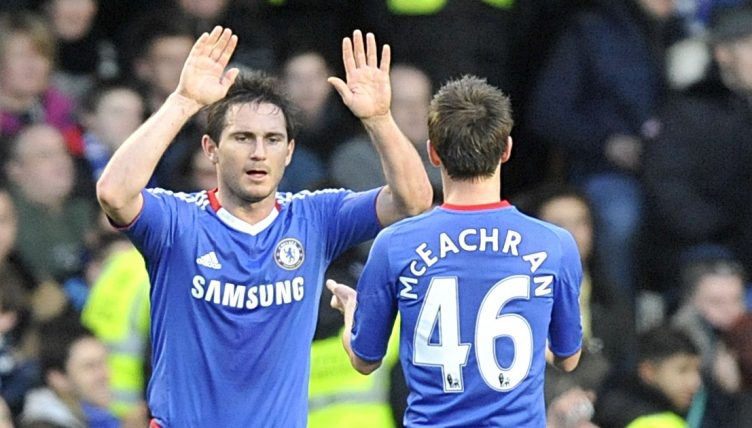 When Football Manager 2011 was released back in November 2010, Chelsea were the reigning Premier League champions and looked to have a bright future.

The Blues also won their first FA Youth Cup of the Roman Abramovich era that year, a competition they’d go on to dominate with a further five more triumphs over the following eight years. But unlike today, their brightest young talents struggled to find a pathway into the first team – as this list attests.

FMScout.com picked out six Chelsea wonderkids from that edition of the game. Here’s how the last 10 years have gone for them in real life.

Czech goalkeeper Delac signed for the Blues as a 17-year-old from his boyhood club Inter Zapresic back in 2009 but never made a first-team appearance.

To be filed alongside Lucas Piazon and Lewis Baker as curious players perennially out on loan away from Chelsea, he was technically their longest-serving player when he left in 2018, nine years and 10 loan stints after first joining.

The Czech centre-half never quite made it at Chelsea, but he’ll always be fondly remembered by Blues fans for a solid performance away at Liverpool – the game made infamous by Steven Gerrard’s slip – in one of only two Premier League appearances for the club.

Kalas’ task was made a little easier by Gerrard’s desperation to make amends, with a number of wild pot-shots from outside the box that afternoon, but he still put in a strong performance to keep a clean sheet against a front three of Raheem Sterling, Luis Suarez and Philippe Coutinho.

After impressing on loan at Bristol City, he became the Robins’ club-record signing in the summer of 2019, making his switch permanent for a fee of £8million.

Another classic entry into the Chelsea loanees canon, DR Congo international winger Kakuta was tipped for big things, but his stock gradually dropeed during stints away at Fulham, Bolton, Dijon, Vitesse (of course), Lazio and Rayo Vallecano.

By the time he was released in 2015, the club will have imagined it wasn’t worth the administrative battles that followed his controversial signing.

His nomadic career has continued in much the same manner since he left Stamford Bridge, with spells at Sevilla, Hebei China Fortune, Deportivo La Coruna, Rayo Vallecano (again), Amiens and Lens.

He turns 30 this summer but is still yet to make more than 40 appearances during one continuous spell at any club. Might things have turned out differently if he’d had some continuity?

A hotly-tipped Austria Under-19 forward during his three years at Chelsea’s academy, his career path didn’t quite go as Football Manager predicted, even after signing for AC Milan for an undisclosed fee in January 2012.

Like with Chelsea, he never made an appearance at the San Siro. Released by the Serie A club after 18 months, he rejoined Rapid Wien, from whom he’d originally left to join the Blues as a youngster.

He remains in Austria today, turning out for fourth-tier outfit ASV Siegendorf.

Having made his debut for his boyhood Blues in both the Premier League and Champions League at the age of 17, big things were expected of 2011 Young Player of the Year McEachran.

He never quite reached such heights while at Chelsea and, after five loans away, was allowed to leave back in 2015, signing for Brentford for a fee in the region of £750,000.

On his day he’s a dependable Championship player, and he made over 100 appearances for the Bees, but he’s been hampered by injuries, including a cruciate ligament injury while at Birmingham City last year.

Birmingham released McEachran in January 2021, and he’s currently a free agent at the age of 27. 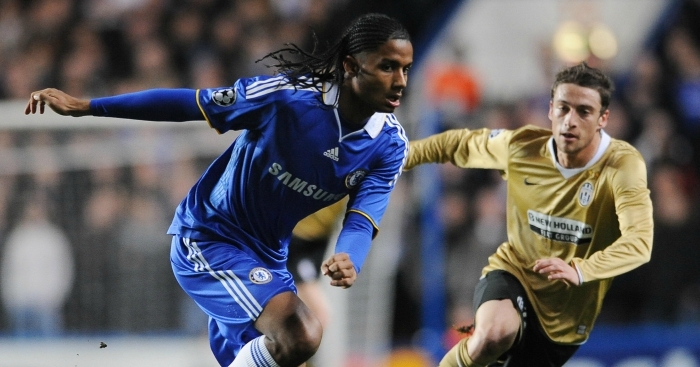 The former Manchester City striker played a peripheral role in the 2009-10 Premier League title won under Carlo Ancelotti and scored 13 goals during the 2011-12 campaign, which unforgettably ended with the Champions League trophy.

But it wasn’t until he left for Liverpool that he became a prolific goalscorer and first-team regular, netting 31 Premier League goals in his first season-and-a-half at Anfield, including 21 when they finished as runners-up in 2013-14.

Brought on for Lucas Leiva at the hour mark in the famous 2-0 defeat to Chelsea in April 2014, he found himself unable to find a way past Kalas and co.

Still 31, he’s yet to announce his retirement but hasn’t stepped onto the pitch since his time with Trabzonspor was brought to an early end following a four-month ban for breaching betting rules in March 2020.

Sturridge scored seven goals in 13 appearances for the Turkish club as they mounted an unlikely Super Lig title challenge, eventually ending up as runners-up to Istanbul Basaksehir.