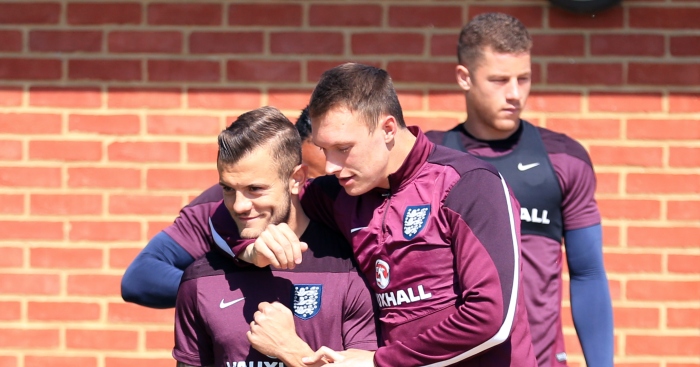 The idea of potential is a tricky subject in football.

Players who burst onto the scene as youngsters often struggle to develop and evolve as expected as a player. So what could possibly go wrong when Reddit users in 2014 tried to predict which players would be the best in the world five years later?

Well, we’ve picked out some of the weirdest choices.

In hindsight, one of the first shouts from Chelsea fan cdr268 is pretty impressive: “Hazard has potential to be up there. Obviously Neymar, Gotze etc. But in 5 years Messi and Cristiano Ronaldo will still be at the top imo.”

But then lomoeffect ruins it by predicting Oscar will be better than Hazard, followed by quite a few users in agreement.

To be fair, it would have been hard to imagine Oscar would have moved to the Chinese Super League in the prime of his career, which has seen the attacking midfielder drop out of the reckoning for Brazil.

And it at least isn’t the worst reply to cdr268’s original post. Step forward, josh_is_alive: “A 31 year old messi and a 33 year old Ronaldo being the best players in the world?? I don’t think there’s any way possible they are both able to maintain their current level of play for that long.”

Oscar at Chelsea with one of the best goals I’ve ever seen. The touch to set the ball, spun one of the GOAT midfielders, back turned towards the goal, finessed it into the top corner past Buffon who was one of the best in the world at the time. #cfc pic.twitter.com/sTGC5XG7NB

Unsurprisingly, this came from a Southampton fan, but joethesaint was unequivocal: “Ward-Prowse. Just you wait.”

The midfielder was still a teenager at this point but was already establish himself as a regular in Southampton’s side.

Much like the Saints, Ward-Prowse has lost his way somewhat in recent years, but the appointment of Ralph Hasenhüttl has seen the 24-year-old rediscover his verve, earning a recall to Gareth Southgate’s England squad.

One of the more left-field choices, De Sciglio is mentioned a couple of times, with Syklo commenting: “De Sciglio. He plays for Italy already, and is absolutely amazing. I’m sure that he’ll be at least top 3 fullbacks in the world in five years.”

Despite playing for two of Italy’s biggest clubs in Milan and Juventus, as well as winning 37 caps for the Azzurri, it’s fair to say De Sciglio has failed to live up to the hype.

Earlier this year, however, the 26-year-old suggested he is criticised unfairly, telling Corriere Torino: “After that game I was massacred a lot. I do not understand why so many journalists and so many people are easier to rage on me.

“People who are closer to me and who understand football say there is no problem.”

There was a time not too long ago where Mattia De Sciglio and Davide Santon were both called the new Paolo Maldini.

We were already three years on from That Barcelona Match by this point, but there was still plenty of hope surrounding Wilshere.

The midfielder would end the season as part of the England squad which failed to make it past the group stage at the 2014 World Cup, and his injury-ravaged career has been well documented.

One of nine Arsenal academy graduates playing elsewhere in Europe’s major leagues, we have to admit we’d kind of forgotten all about him recently.

“By then he’ll (probably) be a regular starter for one of the top clubs in Europe and at 31 will be a good age for a deeper midfielder,” wrote one poster. “He’s a great player now and should stay up there as one of the best without Xavi there.”

The logic was sound; Fabregas is the type of midfielder who generally ages like a fine wine – all splending passing and standing still.

Yet rather than entering his prime, the general consensus is that the Spaniard is now past his best, shipped off to Monaco and out of the Spain reckoning.

“Am I the only one who thinks Deulofeu will be up there?” asked Barcelona fan Hankey01, and judging by the complete lack of responses, it appears he was.

Trying to sum up Deulofeu’s career is difficult. The winger initially impressed on loan at Everton, struggled at Sevilla, ended up back at Everton permanently, struggled, joined Milan on loan, impressed so much he rejoined Barclona, failed to establish himself, and is now part of the enigmatic Watford side which sometimes plays like the Harlem Globetrotters. He’s still just 25.

Like we said, trying to sum up Deulofeu’s career is difficult. 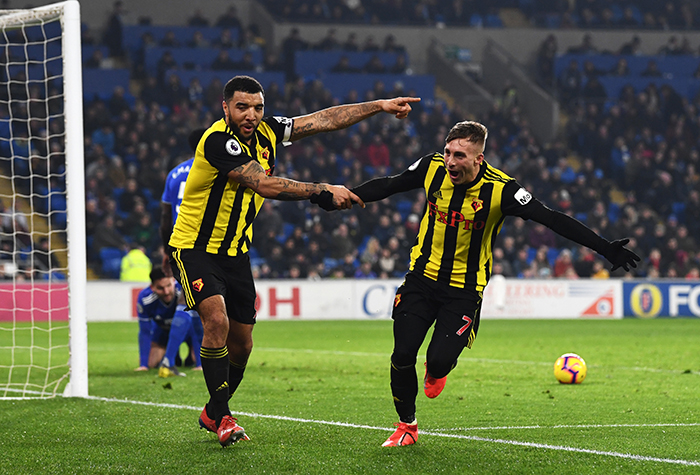 READ: You probably haven’t noticed, but Watford are playing like Barca & it’s ace

Arron77: “Scrolled through and I’ve seen nothing for Phil Jones.

“Obviously I’m biased, but I think when he has more experience he will dominate shit. He’s a complete beast at the minute.”

We’re just gonna leave this there.