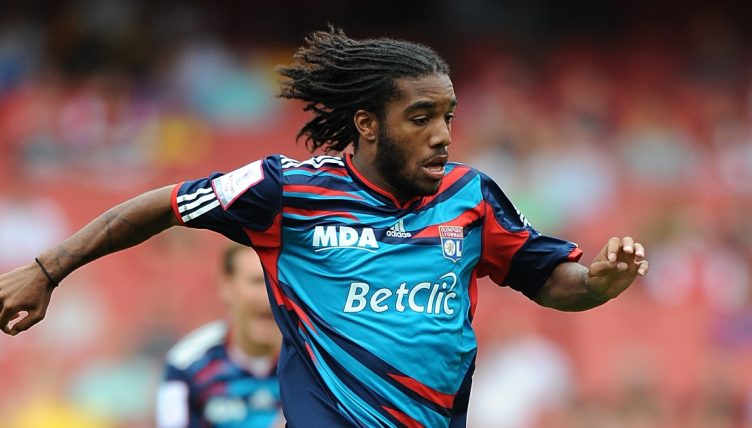 Back in November 2010, when Football Manager 2011 was released, Lyon were still among the top dogs in French football and might not have imagined how the following decade would go.

They’d failed to win the Ligue 1 title in each of the past two seasons after winning seven in a row between 2001 and 2008, and finished as runners-up to Marseille in 2009-10. This was before PSG’s takeover changed everything, with a sense of optimism that the club’s youngsters may usher in the good times again.

FMScout earmarked six wonderkids from that edition of the game, and a couple, in particular, enjoyed strong careers. Here’s how things have gone for them in real life over the past decade.

Marseille-born, Senegalese right-back Gassama has earned 47 caps for his country since first breaking through from Lyon’s academy as a teenager in the 2008-09 season.

But he only made 24 senior appearances for his first club and had to make a switch for more opportunities, with frequent Ligue 1 appearances coming as a regular for Lorient between 2011 and 2016.

Gassama might not have made it at the highest level as some tipped him to but he was a steady presence in one of Europe’s major leagues for years. Now 31, after a spell with Alanyaspor, he remains in Turkey with Goztepe SK.

Having impressed at Metz, Pjanic’s three seasons at Lyon – between 2008 and 2011 – saw him catch the eye further, not least for his brilliant dead-ball striking ability.

He continued to demonstrate that at Roma, and then Juventus, where he won the Scudetto in each of his four seasons, but once Cristiano Ronaldo arrived we saw less of his trademark pinpoint free-kicks and that continues to be the case alongside Lionel Messi since he moved to Barcelona last summer.

Plenty questioned Barcelona’s wisdom in trading 24-year-old Arthur Melo for the 30-year-old Bosnian international, and two-thirds of the way through his debut season at the Camp Nou with just six La Liga starts and no goals or assists in any competition, we’re still none the wiser. 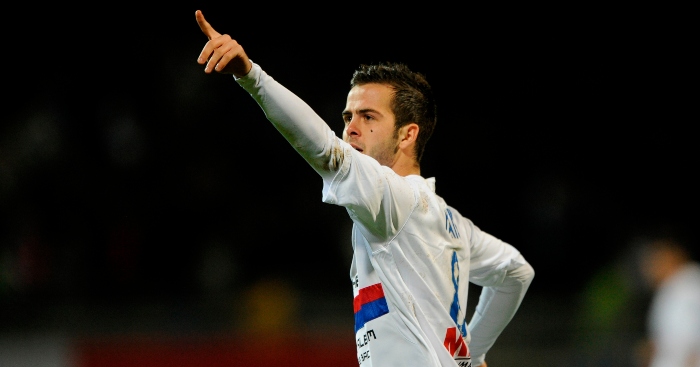 With a reputation as one of the club’s brightest young players, the attacking midfielder made his Ligue 1 debut in September 2009 and remained there until January 2018.

While there were bright moments, his career was blighted by injuries and he averaged just 14 Ligue 1 appearances a season during his eight full campaigns with Lyon.

Having represented Les Bleus at all youth levels, Grenier would eventually go on to represent his country on five occasions and was even named in France’s squad for the 2014 World Cup, but withdrew due to injury and was replaced by Morgan Schneiderlin.

Recent years have seen the 30-year-old feature more prominently in the French top flight at Rennes.

Top scorer at the Under-17 Euros in 2008, Tafer was still a France Under-20 international when this edition of Football Manager was released. The winger hasn’t quite hit the heights expected of him for club or country but he’s enjoyed a modest career across the border.

Having only made 15 appearances for Lyon, he signed for Lausanne in 2012 before departing for St Gallen two years later, racking up 180 appearances in the Swiss Super League between them.

He’s still in Switzerland today, but down in the second tier with Neuchatel Xamax.

The Lyon-born striker went on to score exactly 100 Ligue 1 goals in 203 appearances for his hometown club, including a career-best 28 in the 2016-17 campaign, his final season before joining Arsenal.

He hasn’t been quite so prolific in north London – 45 goals in 118 Premier League appearances at the time of writing, and 58 in 156 in all competitions – but he’s scored some important goals for the Gunners. And some lovely ones too.

The swerve on that Lacazette strike! 🌪🤯

A great first goal back in front of the Arsenal fans 👏 pic.twitter.com/1NPJoM7N5R

After making the step up from Lyon’s Under-18s a decade ago, Algerian forward Belfodil has appeared for no fewer than nine different clubs, including brief stints at Inter Milan and Abu Dhabi-based Baniyas Club.

But the journeyman has been settled at Bundesliga side Hoffenheim since 2018, and scored a career-best 16 Bundesliga goals during his debut campaign under Julian Nagelsmann. However, amid injury issues, he’s scored just one league goal since the start of last season.