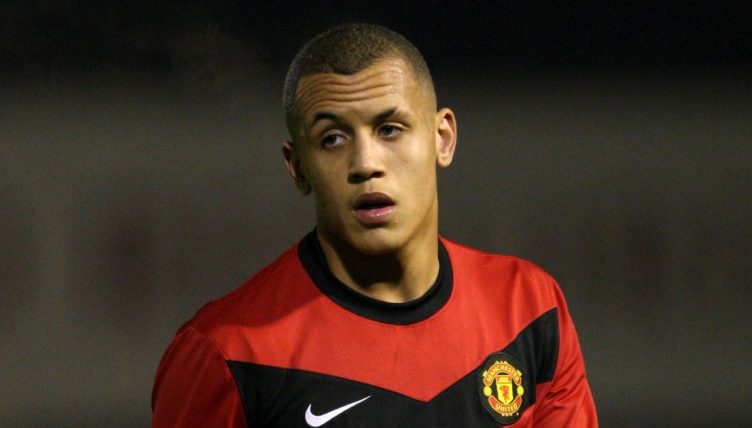 When Football Manager 2011 was released back in November 2010, Manchester United were on course for their 19th Premier League title.

United also had an exciting crop of young players at the club at that time, with their Under-18s winning the prestigious FA Youth Cup.

FMScout.com earmarked eight wonderkids at United in that year’s edition and here’s how things turned out for them, 10 years on.

Despite being immensely popular with the fans at Old Trafford, he fell out of favour under Louis van Gaal and was sold to Lyon in 2015.

The right-back spent five years with the Ligue 1 side before moving on to Istanbul Basaksehir in 2020, in time to play against the Red Devils in the Champions League group stages.

Signed alongside his twin brother Rafael, Fabio was unable to establish himself as a first-team regular at United due to Patrice Evra’s form and consistency at left-back.

The Brazil international still made over 50 appearances in all competitions for the club, including the 2011 Champions League final against Barcelona.

After spells at Cardiff City and Middlesbrough, he joined Ligue 1 side Nantes in 2018, where he played against Rafael for the first time.

Smalling joined United from Fulham in 2010 and was initially touted by many as Rio Ferdinand’s natural successor for both club and country.

United’s defence has been much maligned in the post-Ferguson years, but he became a solid servant for the club, most notably shining during Louis van Gaal’s reign.

The England international eventually fell down the pecking order under Ole Gunnar Solskjaer and joined Roma on a permanent deal in 2020 following a successful loan spell with the Serie A side.

Part of United’s FA Youth Cup winning side in 2011, Pogba joined Juventus on a free transfer in 2012 after becoming dissatisfied with his lack of first-team opportunities.

During his four years in Italy, he established himself as one of the best midfielders in the world before moving back to United in an £89million deal.

While the World Cup winner is capable of moments of brilliance, he certainly divides opinion and continues to be linked with a move away from Old Trafford for a second time.

Arguably United’s most infamous signing, Bebe moved to Old Trafford in 2010 even though Sir Alex Ferguson had never seen him play.

Unsurprisingly, it soon became apparent that the winger was out of his depth, making just seven first-team appearances before leaving for Benfica in 2014.

“I never took Manchester United seriously. I thought, ‘I’m here, I’m doing well and I don’t have to try hard every day.’ It was my fault. I was messing around too much,” Bebe told Maisfutebol in 2013.

“It’s hard to play at Old Trafford. There’s a lot of pressure to perform at the same level as some of the best players in the world. I couldn’t get to Scholes’ level overnight, nobody could.”

The 30-year-old is now playing in Spain’s second tier with Rayo Vallecano and recently returned to full fitness after spending a year on the sidelines with a cruciate ligament injury. 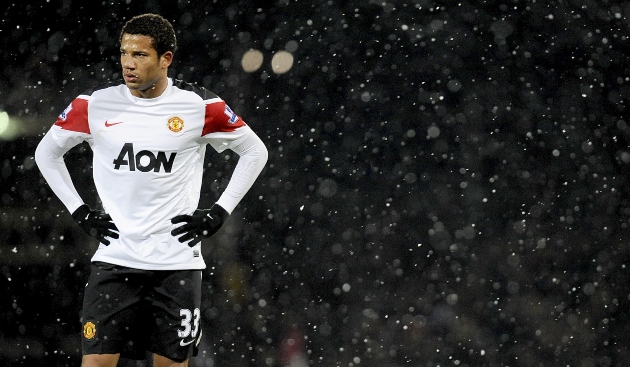 Regarded as one of the greatest talents of his generation, Morrison never fulfilled his enormous potential due to numerous off-field issues.

He made just three first-team appearances for his boyhood club before embarking on a nomadic career that has taken him to the likes of West Ham, QPR, Lazio, Atlas, Ostersund and Sheffield United.

The 28-year-old is currently without a club after his contract with Dutch outfit ADO Den Haag was cancelled by mutual consent in January 2021.

“I remember watching Ravel Morrison thinking he had everything required for a player in his position,” Wayne Rooney told the Sunday Times in 2020.

“He was brilliant. He was confident. He nutmegged Nemanja Vidic three times in the space of a minute in one training game.

“But he struggled with lifestyle and his environment, which was sad for him – because I saw Paul Pogba come through, Jesse Lingard, all these players and Ravel was better than any of them by a country mile.”

Dubbed the next Francesco Totti during his time in Roma’s academy, Petrucci arrived at United with a big reputation but failed to make the grade at Old Trafford.

After loan spells at Peterborough, Royal Antwerp and Charlton, the midfielder joined CFR Cluj in 2014, having never made a first-team appearance for the Red Devils.

Now 28, he is currently back in his native Italy with Serie B side Cosenza.

Having scored that late winner against Aston Villa on his United debut in April 2009, Macheda immediately became a cult hero at Old Trafford.

“To this moment, it remains the best football day of my life,” Macheda told ESPN in 2017. “I woke up and I was on the front page of newspapers all around the world.

“My friends were calling me from Rome and crying down the phone. I went into training and all the staff were high-fiving me and saying well done.”

The Italian never hit the same heights again and was released in 2014 after a series of unsuccessful loan spells.

He now finds himself playing for Panathinaikos in Greece, where he’s reached double-figures for goals in two consecutive seasons for the first time in his career.