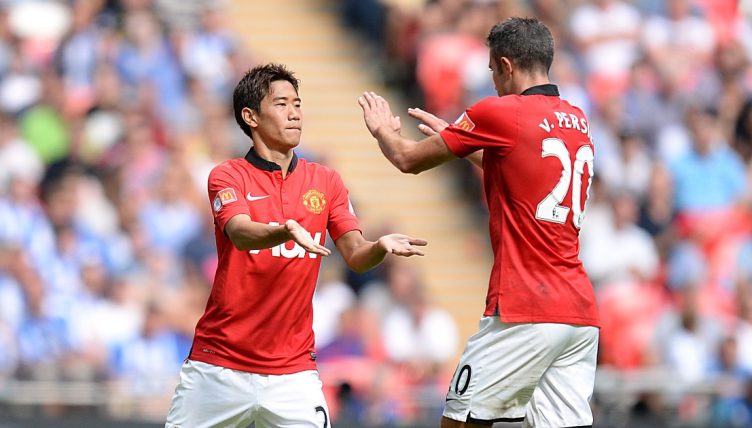 In the summer of 2012, Manchester United needed a big window to steal the title back off their noisy neighbours Manchester City, and that’s exactly what they got.

After a drawn-out saga between Van Persie and Arsenal, the Dutch forward finally got his way by being allowed to leave, and controversially joined United for around £24million.

Van Persie had scored 37 goals for Arsenal in the previous season, and proved to be crucial, scoring 26 league goals in his first campaign at Old Trafford as United won their 20th title, which also saw him score against his former employers twice.

United strolled to the title, ending the season 11 points clear of City, and Van Persie was awarded the golden boot and a place in the team of the season.

Four other players joined the club alongside Van Persie in 2012, but none were as successful as he was. Here’s how they got on.

A top-class playmaker at Borussia Dortmund, there was considerable excitement when United parted ways with £15million to bring Kagawa to Manchester.

The Japan international had scored 17 and assisted 14 in all competitions as Jurgen Klopp’s side won the Bundesliga, but failed to hit those same heights at United.

There were high hopes from those within the club, with Sir Alex Ferguson praising his skill after his first pre-season tour.

“Kagawa has settled in well. He’s going to be a really good player and he impressed tonight,” said after Kagawa was the man of the match in their friendly win over Shanghai Shenhua.

“His awareness of receiving the ball, his speed in turning and how he attacks defenders is an asset to us.”

Kagawa lasted just two seasons at the club, scoring six and assisting 10 in 57 games, before returning to Dortmund for half the fee United paid for him.

He did score a notable hat-trick against Norwich City but otherwise struggled to settle as a 23-year-old in a team that was undergoing a lot of changes. 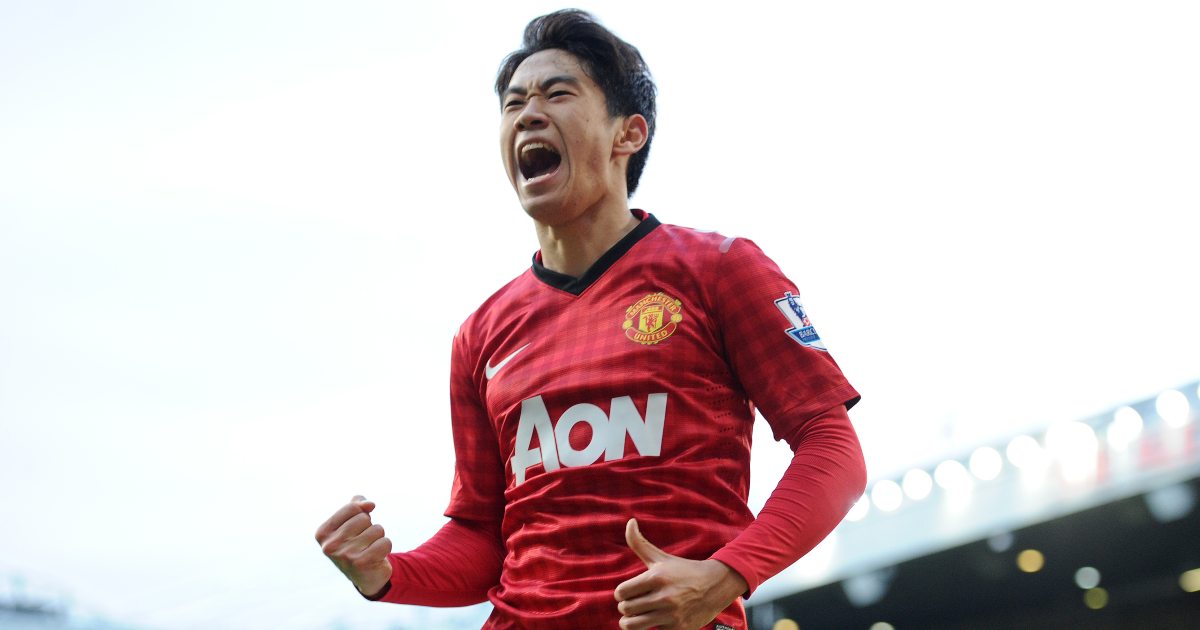 A signing that still has United fans scratching their heads, Buttner joined the club from Vitesse Arnhem for around £4.5million as a backup left-back. At first glance, he looked like a world beater.

Sir Alex Ferguson wanted a cover for Patrice Evra, stating that Evra was “31 and we have to protect the future” with the signing of Buttner.

“Alexander is one of the best young left-backs in Europe and we’re delighted to sign him,” Ferguson went on to say. “He’s someone we’ve been watching for a while now. He gives us some really exciting options in that position.”

Scoring and assisting on his debut in a 4-0 win over Wigan was his best moment in a United shirt. After 28 appearances in two seasons, Buttner fell out with Louis Van Gaal and left for Dynamo Moscow.

Buttner did write himself into United history, scoring in the famous 5-5 draw at West Brom in Sir Alex Ferguson’s last game in charge, and left the club as a Premier League winner.

Powell was a highly-rated 18-year-old who scored for Crewe Alexandra in the League Two play-off final, impressing Fergie enough to spend £6million on him that summer.

Powell came on for his debut as a substitute for Ryan Giggs in that 4-0 win over Wigan, and copied Buttner by scoring 10 minutes later.

However, opportunities became limited for Powell, and only made nine appearances in all competitions for the club.

After a few loan spells at Wigan, Leicester City, and Hull City, Powell completed a permanent move to Wigan in 2016 and became a first-team regular, before moving to Stoke in 2019, where he still plays.

Our last home meeting with Wigan was in 2012 – a memorable day for debutants @AlexButtner_28 and @NPowell25! pic.twitter.com/ZMgAQEm2u6

Henriquez joined the club as an 18-year-old from Universidad De Chile for around £5million.

After failing to make any appearances for the United first team, the striker joined Wigan on loan in the next transfer window and scored one Premier League goal in four games.

After a few more loans, Henriquez eventually joined Dinamo Zagreb permanently in 2015 after a successful loan where he scored 29 goals in 37 games.

Now a Chile international, he plays his club football for Miedz Legnica in Poland and will go down as one of Ferguson’s most forgettable signings.