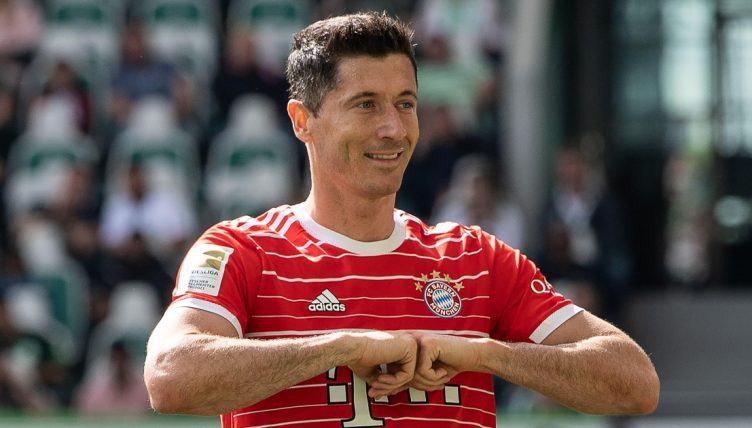 Barcelona are in the market for a new striker this summer and Bayern Munich’s Robert Lewandowski is their top target – but how does he compare to their current centre-forward options?

Lewandowski is widely regarded as one of the best strikers in the world and has won the European Golden Shoe in each of the last two seasons.

The 33-year-old has won eight Bundesliga titles, three DFB-Pokals, the Champions League, a FIFA Club World Cup and the UEFA Super Cup during his eight-year stay at Bayern but is thought to be keen on a new challenge away from Germany.

According to reports, he has reached a verbal agreement on a three-year contract at Barcelona and will earn €9million a year if the deal goes through.

Bayern’s president Herbert Hainer has insisted they would not let him leave before his contract expires in 2023, but Lewandowski has urged them to grant his wish.

“My era at Bayern is over. I don’t see any possibility to continue playing for this club,” Lewandowski recently said at a press conference with Poland.

“Bayern’s a serious club and I believe they won’t keep me – I don’t want to play there anymore. A transfer is the best solution. I hope they don’t stop me.”

Note: we’ve only included Torres and Aubameyang’s stats from their time at Barcelona in the second half of the 2021-22 season. 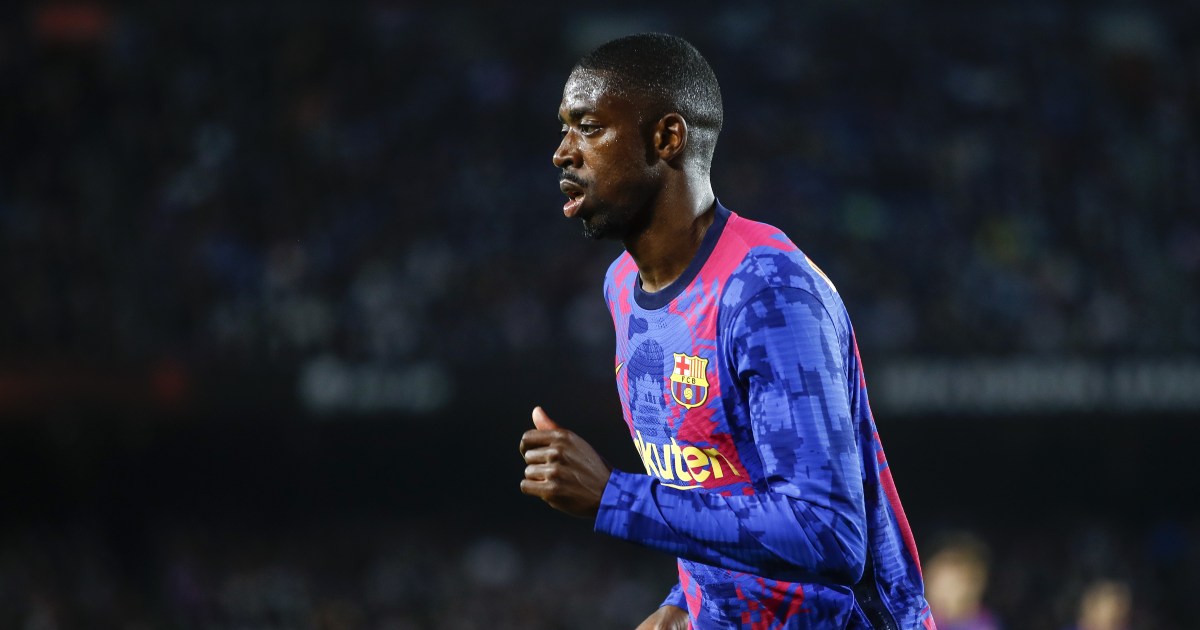 READ: Lewa next? The 5 players Barcelona have signed from the Bundesliga