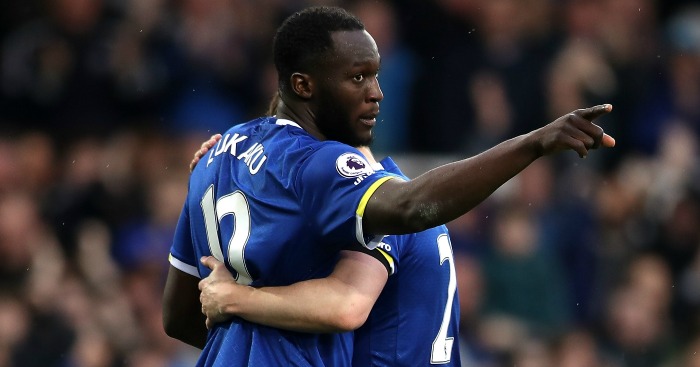 Romelu Lukaku is back in the spotlight amid reports he could leave Everton in the summer after rejecting the offer of a new contract at Goodison Park.

Should Everton decide they are left with no choice but to cash in, there is likely to be no shortage of offers for a player that has developed into one of the deadliest strikers in the Premier League while at the club.

Everton boss Ronald Koeman recently described him as “one of the best strikers in the world,” adding: “I have never seen a striker so clinical with his finishing.”

Considering the Dutchman played alongside Marco van Basten, that is some accolade for the 23-year-old to receive.

– Lukaku has scored 40.4% of Everton’s league goals this season. Including assists, Lukaku has directly contributed to 51.1%.

– Lukaku’s goals and assists have won Everton 10 points this season, 21.3% of their overall total.

– Lukaku is Everton’s top Premier League scorer in history with 62 goals in 131 games. He recently overtook Duncan Ferguson, whose 60 goals came in 239 appearances.

– The Belgian has already scored 139 club goals in 292 games. Including full internationals, Lukaku’s career record stands at 161 goals in 363 games. 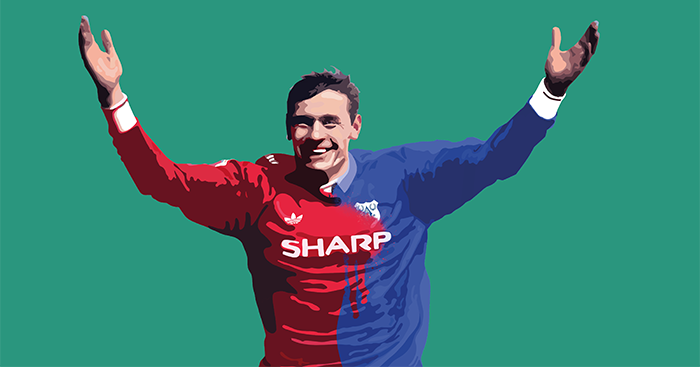 Minutes per goal (Over 10 goals)