Ronaldo next? Seven players that produced greatness after turning 37 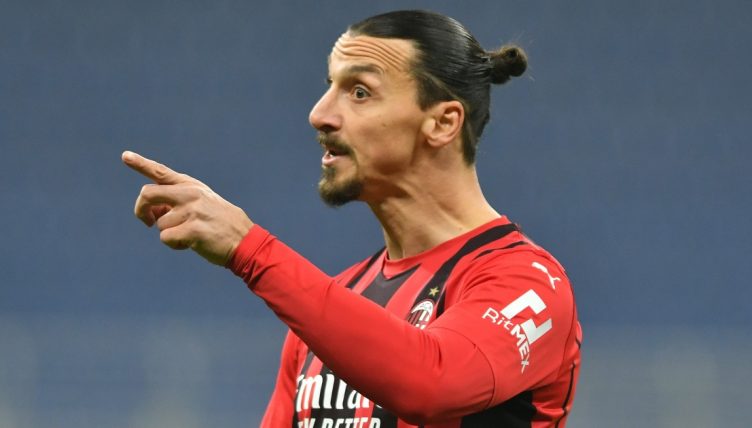 Cristiano Ronaldo celebrates his 37th birthday in February 2022 – but there’s been no talk of the legendary forward retiring from the game.

Ronaldo is at an age where most footballers, whether elite or not, would have long since wound down their careers and had one eye on either a coaching role or a cushy punditry gig.

But not everybody follows the conventional route and we’ve identified seven over veteran players who continued to age like a fine wine throughout their late 30s.

He may one of the most divisive footballers of his generation but there can be no knocking Ibrahimovic’s longevity.

The Sweden international spent his 37th birthday as an LA Galaxy player and it seemed safe to assume that his career was winding down.

But the enigmatic striker returned to Serie A and AC Milan in 2019 and helped the club qualify for the Champions League in 2021.

Ibrahimovic has scored a respectable 36 goals in 66 appearances for Milan and, now into his fifth decade, you wouldn’t bet him carrying on for another season.

And, even if the World Cup winner’s career does succumb to the passage of time, he could turn his hand to the Rock, Paper, Scissors Championships.

Many – including us, we’ll be honest – sniggered when Chelsea signed Thiago Silva in 2020; the centre-back was old, slow and looked unlikely to shore up Frank Lampard’s leaky defence.

Silva instantly set about proving the majority of the punditry class were fools. Showing the leadership skills that have kept him in the Brazil XI, the veteran provided a touch of class and was integral to their Champions League success under Thomas Tuchel.

The 37-year-old still pops up with regular goals for his club and is generally regarded as one of the best defenders in world football – at an age where many of his contemporaries have long retired.

Etihad Stadium, October 2014. Roma are trailing to Manchester City in their Champions League group game when Radja Nainggolan finds some space and clipped a lovely, perceptive first-time ball into the path of his captain.

Totti had gained a yard on Joe Hart and dinked the ball over the England goalkeeper with the outside of his right foot to level the scores.

He was 38 years old and had reminded everybody that class was permanent. Belissimo. 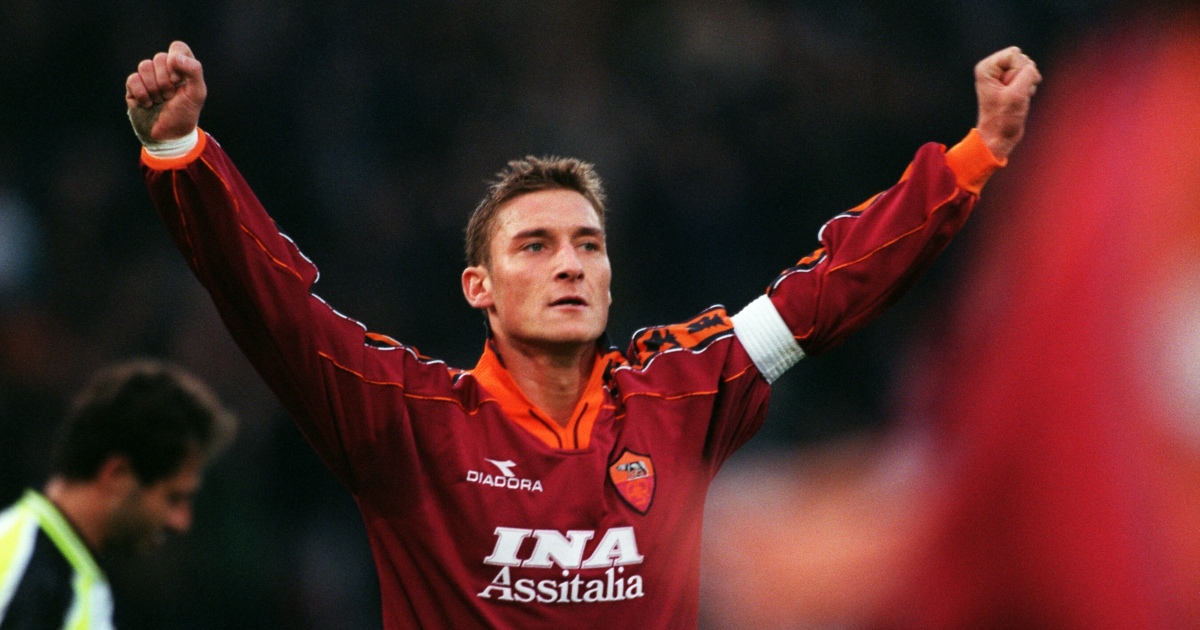 READ: 13 of the best quotes on Francesco Totti: ‘He is the King of Rome’

Zanetti was the man that represented Internazionale for 19 glorious years, only retiring as a 41-year-old.

143 caps for Argentina and a shed-load of honours speaks for itself, but the real feat of Zanetti’s career is how he kept his haircut immaculate through every single one of his 22 years.

His achievements after turning 37 are impressive enough. He became the oldest player to score in the Champions League when he netted in the opening minute of Inter’s 4-3 win over Tottenham in October 2010 and started all four of Argentina’s matches at the 2011 Copa America.

The midfielder also became the player with the most Serie A appearances and ended his career with an overall total of 957 at club level.

Pandev is still scampering away at the grand old age of 38 and moved to Parma in the latest transfer window.

Since his 37th birthday in July 2020, the forward became the first Macedonian to score 100 goals in one of the top five European football leagues and led his country to their first appearance at an international tournament.

Not only that, but Pandev scored North Macedonia’s equaliser in their opener against Austria and the ensuing celebrations were some of the most emotional of Euro 2020.

He retired from international football after their group stage elimination and was given a guard of honour by his team-mates during his final appearance against the Netherlands.

Milla became a cultural icon at Italia ’90 as the poster boy for the neutral’s favourites Cameroon.

The 38-year-old striker scored four goals at that year’s World Cup as the African side swept to the quarter-finals and his iconic celebration, a seductive shuffle next to the corner-flag, became internationally renowned.

Incredibly, Milla further cemented his legend by scoring against Russia in the 1994 World Cup. He was 42 at the time and remains the oldest goalscorer in the tournament’s history.