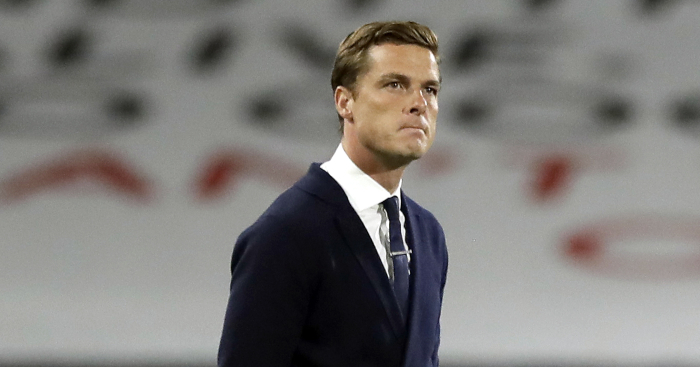 We’re only two weeks into the new Premier League season, but Roy Keane showed at half-time of Aston Villa’s win at Fulham that he’s already on top form.

Scott Parker’s Fulham, on the other hand, were not so great, conceding within the first four minutes.

John McGinn put Jack Grealish through with an excellent ball and the Cottagers defence just allowed the Villa captain to score, albeit a very good goal.

Parker’s team then let McGinn make a two-yard pass to Conor Hourihane to make it 2-0 before McGinn really upped the humiliation levels with a brilliant turn to beat Joe Bryan.

Parker doesn’t look like the kind of manager who will get the hairdryer out at half-time, but thankfully Keane did it for him.

“Brutal, shocking. We talked about how poor they are defensively before the game, there was no aggression, ball watching.

Villa did take their foot off the gas, only scoring one more in the second half thanks to Tyrone Mings.

Fulham are now rock bottom of the Premier League without a point from their first three games. They’ve already shelled 10 goals and netted just three in return.

Roy Keane is not happy with Fulham’s defending pic.twitter.com/a3ilgKzyc3