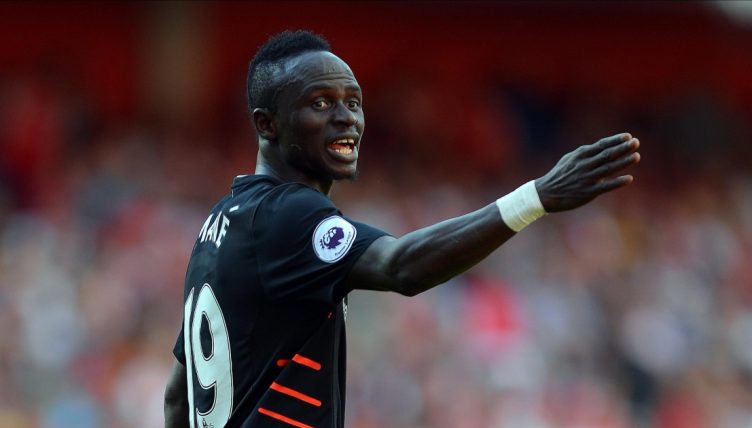 Sadio Mane has enjoyed a successful six years at Liverpool, winning both the Premier League and Champions League while establishing himself as one of the best forwards in world football – but how have the rest of the XI from his Liverpool debut fared?

Mane caught the eye of Liverpool with his performances at Southampton and was signed by Jurgen Klopp for a fee of £34million.

And the Senegal international became one of the soundest investments of Klopp’s reign at Anfield. Mane has scored 120 goals in 269 Liverpool appearances and is widely regarded as one of their greatest players of the modern era.

While Mane has been a huge success, can the same be said of the Liverpool players that beat Arsenal 4-3 on the opening day of the 2016-17 season?

We’ve investigated what the Liverpool line-up from that rollercoaster victory at the Emirates Stadium six years ago are up to these days.

Klopp inherited Mignolet as Liverpool’s first-choice goalkeeper but some uncertain displays led to him being dropped for Lorius Karius during the second half of 2017-18.

He left in 2019, joining Club Brugge for just over £6million. The 33-year-old goalkeeper has made himself at home for the Belgian side, helping them win three league titles in a row and retaining his spot in the national squad.

Once a regular in the England and Liverpool starting XI, Clyne was released after the title-winning season of 2019-20.

The 31-year-old was even spotted playing in an Under-23 fixture between Crystal Palace and Liverpool in January 2022. It’s impossible not to wonder what might have been.

“Klavan will take his place alongside the likes of Gary McAllister, Djimi Traore and Igor Biscan on Liverpool’s list of cult heroes.”

The words of Liverpool Echo journalist James Pearce, written after Klavan left for Cagliari, spoke volumes of his standing amongst the Anfield faithful

And with good reason. The Estonia international gave his all in a Liverpool shirt, scoring a crucial New Year’s Day winner at Burnley in 2018 and impressing many with his composed defending.

He’s still playing back in his home country for Paide Linnameeskond at the grand age of 36.

A much-maligned figure during his six years at Anfield, Lovren joined Zenit Saint Petersburg for £10.9million in the summer of 2020.

The centre-back was named club captain soon afterwards and led Zenit to their seventh league title in his first season in Russia.

The Croatia international was linked with a move away after Russian clubs were banned from European competition following the invasion of Ukraine but he remains at Zenit for now.

Despite making 141 Liverpool appearances, Moreno was often a defensive liability and had been thoroughly usurped by Andy Robertson by the end of his time at Anfield.

Moreno has struggled with injuries in Spain but did score his penalty in the Europa League triumph against Manchester United in 2021.

It was arguably the most popular he’s been among the Liverpool supporters.

Liverpool’s captain has been at Anfield for over a decade now, overcoming some initial difficulties to make 449 appearances for the Reds.

He may not be an automatic selection any longer, but the England midfielder remains a vital presence in the Liverpool dressing room.

Lallana was a key player early on in Klopp’s time in charge but injuries saw him slip down the Anfield pecking order.

“Adam [Lallana] is one of the founding fathers of the success this current Liverpool side has enjoyed in recent seasons,” Klopp said following his departure to Brighton in 2020.

His England days long over, Lallana’s injury problems have continued on the South Coast and he’s only played a bit-role for Graham Potter’s impressive Brighton.

Origi, Lallana’s replacement at the Emirates, will join AC Milan this summer but his cult hero status at Anfield has long been assured… 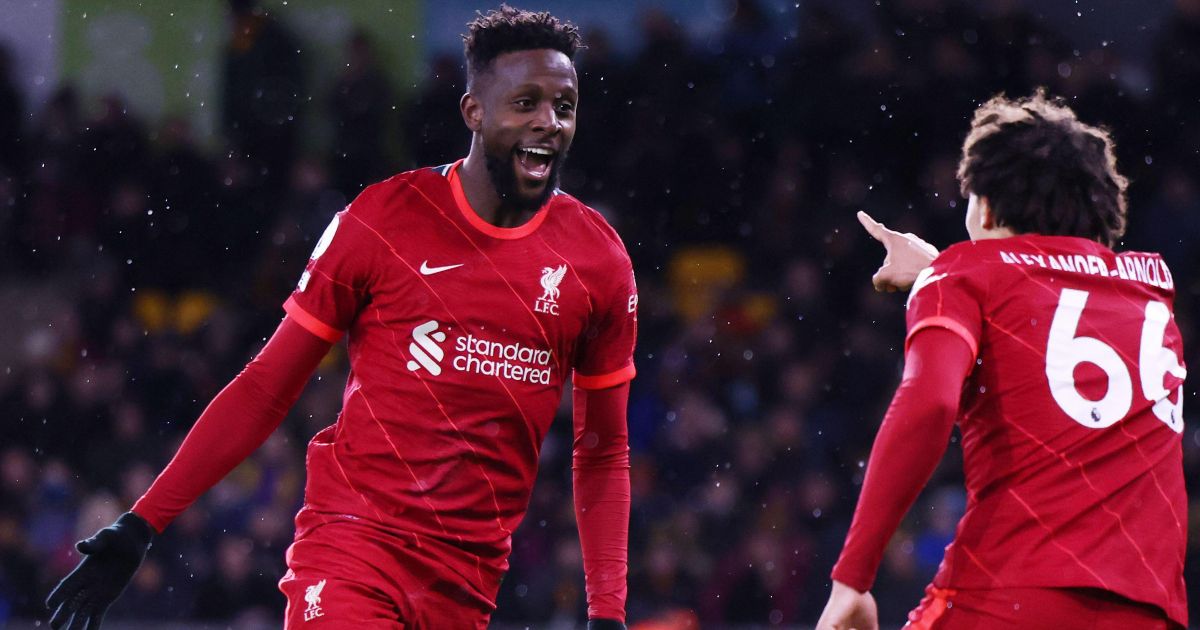 Wijnaldum belied some initial unfavourable reviews by becoming an under-appreciated yet crucial player in Klopp’s setup.

The Netherlands international left for PSG in 2021 but hasn’t impressed in France and has come in for some heavy criticism from the club’s supporters.

Wijnaldum has also lost his spot in the national squad less than six months before the 2022 World Cup. He probably should have stayed at Anfield.

Stewart made a late substitute appearance at the Emirates but failed to establish himself in Klopp’s side.

The midfielder completed an £8million move to Hull City in 2017 in search of regular first-team football. He stayed in east Yorkshire for four years before switching to Blackpool and helping the club establish itself in the Championship.

Goalscorer, inspiration and all-round nice guy… Mane is a Liverpool hero and will be sorely missed at Anfield should he leave this summer. 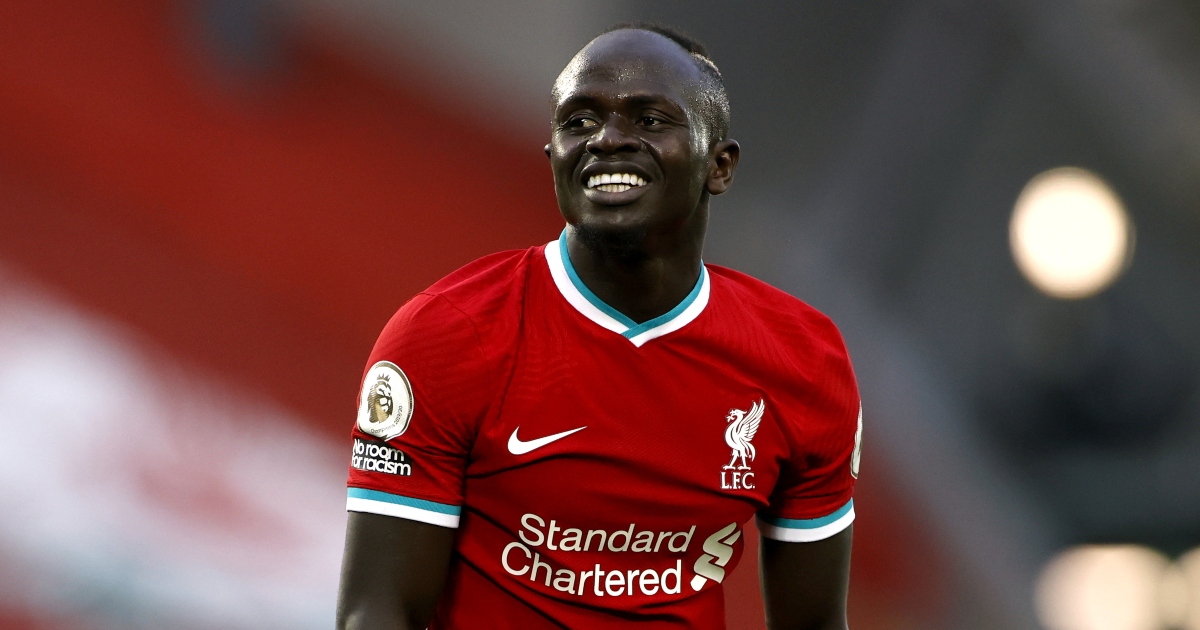 READ: 11 times Liverpool’s Sadio Mane was the nicest man in the world

Ninety-eight goals in 327 appearances are testament to the impact Firmino has made in a Liverpool shirt since joining in 2015.

He’s lost his starting spot to a combination of Luis Diaz and Diogo Jota but, as Liverpool toiled in the recent Champions League final, you couldn’t help but feel that what the Reds needed was a prime Firmino to link the play together.

Coutinho was Liverpool’s shining light in 2016 and scored a fantastic free-kick to haul the Reds level at the Emirates.

Fans despaired when he left the club for Barcelona in 2018 for just shy of £150million but things didn’t work out quite as the Brazilian would’ve hoped though.

Despite a few standout goals and moments, mainly against his parent club during a loan spell at Bayern Munich, Coutinho moved back to England with Aston Villa in January.

The midfielder showed enough flashes of class during his loan at Villa Park to earn a permanent move back to the Premier League. But we can’t help feeling this wasn’t part of his original plan…

Can was a Klopp regular until the midfielder ran down his contract and joined Juventus in 2018.

The Germany international, like so many others, struggled to secure a starting place in Turin and signed for Borussia Dortmund in January 2020. He made 28 appearances as Dortmund finished second in the Bundesliga in 2021-22.