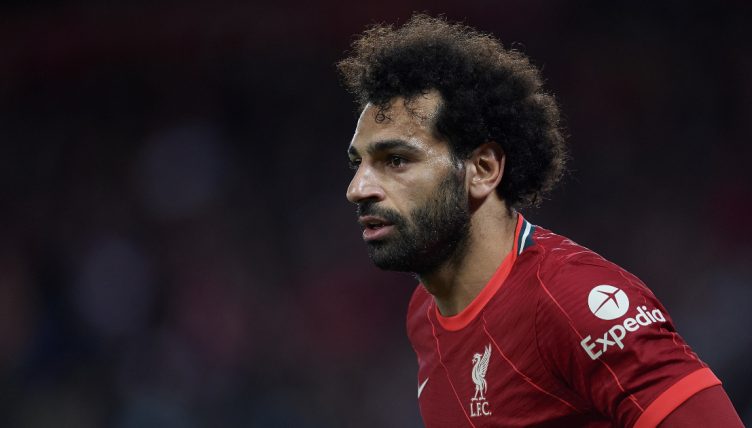 On form, Mo Salah is one of the best players in the world and an invaluable asset to Liverpool and your Fantasy Premier League team.

It’s no surprise, then, that Liverpool are keen to renew the Egyptian’s contract soon. His current deal expires at the end of the 2022-23 season and there is supposed interest from Barcelona – though we’re not sure how Barca are planning to pay him.

If Liverpool were to tie Salah down, it would be the most recent contract renewal at the Merseyside club, where 11 players have already extended their contracts already this season in the club’s effort to keep the core of the squad consistent for at least the next few years.

Here are the 11 players who have opted to stay at Liverpool for the foreseeable future.

The first on this list and one of three goalkeepers.

Adrian’s renewal is certainly one for the short-term, the Spanish ‘keeper renewing his contract with the club for another season in the summer. It means he will stay until at least the end of the 2021-22 campaign.

He’s only played once in the League Cup so far, and it seems he is now much more of a third choice than a backup.

Kelleher had a breakthrough campaign last season, stepping up to the first team when both Adrian and Alisson were injured and playing in both the Premier League and Champions League.

The Irishman is just 22, but his performances last season firmly established him as Liverpool’s second option between the sticks, and his new long-term deal, signed in June, recognised that.

It will run until 2026 and the Corkman has already begun to repay the faith shown in him, stepping up and keeping a clean sheet when Alisson was unavailable against Watford in the Premier League due to quarantine rules.

When Elliott signed for Liverpool from Fulham as a 16-year-old, he was viewed very much as an acquisition with the future in mind.

However, the English winger’s fantastic period on loan with Blackburn last season saw him earn a new contract at Anfield which runs until 2026, with Jurgen Klopp planning on integrating the winger into the squad for the 2021-22 season.

“It’s always a nice feeling when you sign a new contract – especially for your boyhood club,” he told the Liverpool website.

“Especially for me, being a Red, as well as my family – it’s nice to make them proud and make myself proud. But the hard work carries on.”

Elliott began cementing himself in the first-team squad quickly this season, performing well in the Premier League when rotated into the side.

But his good form was interrupted when he suffered a horror injury from a tackle by Leeds’ Pascal Struijk which saw him need surgery. It was predicted he would be out until the end of the season, but has begun light training again recently.

Not long before our golden boy, Harvey Elliott returns pic.twitter.com/c00X9y75kn

It feels unlikely we will ever see Alexander-Arnold play for any club other than Liverpool, and his new contract will keep him at Anfield until at least 2025.

The right-back is a product of Liverpool’s youth system, a local boy, and a life-long Liverpool fan so it came as no surprise when he renewed his deal.

At just 23, Alexander-Arnold is already well established as one of the best players in his position in the world and despite a slightly slower season last year has returned right back to top form this year, with seven assists across the Premier League and Champions League. 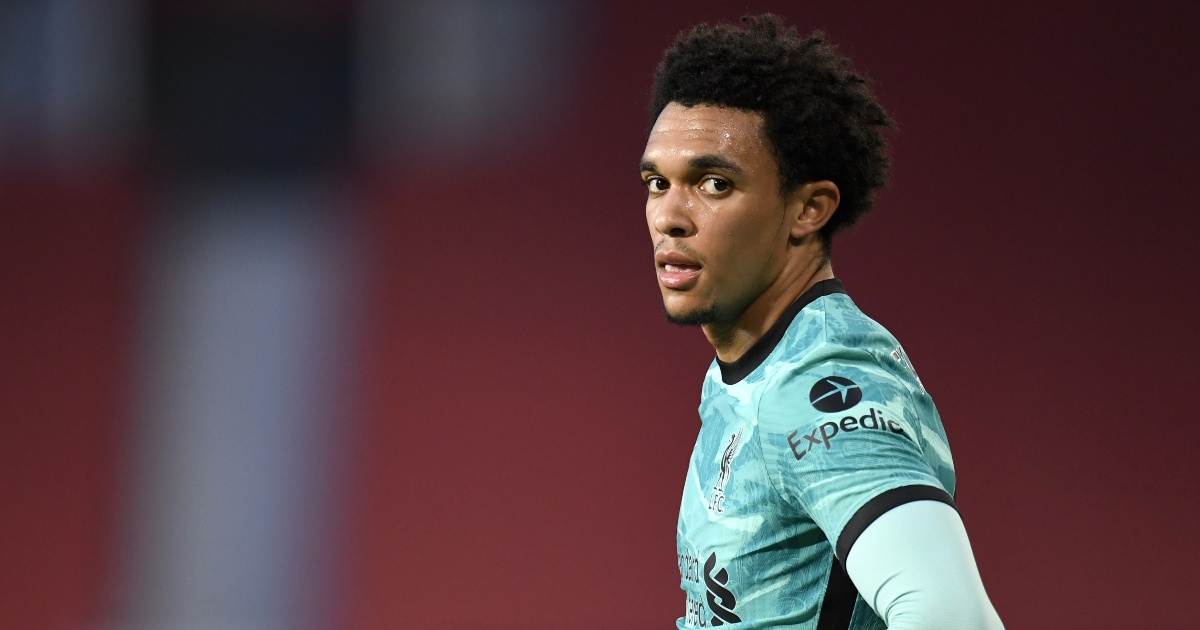 READ: It’s official: Alexander-Arnold is back and made Old Trafford his playground

It’s quite surprising when you realise Fabinho is just 28 years old, but the Brazillian is at the peak of his powers and it’s no wonder Liverpool were keen for him to renew this summer.

His contract will now run until 2026 and the Brazilian midfielder was more than pleased to extend his stay on Merseyside.

“Since the beginning of the conversation, I was really positive about it because it’s what I wanted – staying in this club, keep playing for Liverpool,” he explained to the Liverpool website after signing his new deal. “Now this is official and I’m really happy.”

He has remained a mainstay in the Liverpool first team this year.

Liverpool’s other Brazilian star, Goalkeeper Alisson renewed his deal at Anfield until 2027.

One of the best in the world, the 29-year-old joined from Roma in 2018 and was the missing piece of the puzzle which fired Liverpool first to Champions League glory in 2019 and then the long-awaited Premier League title in 2020.

He has been in his usual great form so far this season, conceding just 16 in 14 games with only the mistake for the opening goal against West Ham blemishing his record.

They say absence makes the heart grow fonder, and in the case of Van Dijk his importance to Liverpool was highlighted when they had to go without him for most of last season.

He has now returned to fitness and is refinding his form, the club showing faith in him by renewing his deal in the summer which will keep the 30-year-old Holland captain in Liverpool red until 2025.

He has played all 11 Premier League games so far for Liverpool this season, missing just the League Cup ties and one Champions League match.

Scotland captain Robertson signed a new deal in August of this year.

It will see the left-back stay at Anfield until 2026 and remain a key part of Jurgen Klopp’s squad.

“I want to stay at this club for as long as possible and to extend my stay, it’s always a happy time for me, for my family,” he told the Liverpool website.

“We’re settled here, we love everything about this football club and I’m glad that the journey is continuing.

“I still remember the day as if it was yesterday when I signed here and obviously you have ambitions to become a regular player for Liverpool, to win trophies for this club, to do everything else but the way it’s gone has been excellent.”

Robertson’s season has been solid so far, but injury issues meant he missed the start of the season and is still refinding his best form.

The Liverpool captain renewed his deal until 2025 at the end of August, which will see him stay at Anfield until he is 35.

The heartbeat of the Liverpool squad, Henderson has had a great start to the season since signing his contract, already scoring and assisting twice – double his season totals last year.

He made his 300th Liverpool appearance against West Ham.

Jordan Henderson made his @England debut on 17th November 2010 🏴󠁧󠁢󠁥󠁮󠁧󠁿

It took him 3881 days to get his first goal at #Euro2020, it was only 132 days more until his second! #ITVFootball pic.twitter.com/PbREoEhmWn

Last season saw Phillips have to step up into the first-team after injuries to almost all of Liverpool’s first-choice centre-backs.

He had started the season on loan at VfB Stuttgart in Germany but was recalled in January following Liverpool’s injury crisis.

He then played an important role for his side, helping them to secure Champions League football, and was rewarded for his efforts with a new deal in the summer which keeps him at Liverpool until 2025.

Phillips has had few minutes this season, however. His one start came when captaining the Under-23s in an EFL trophy defeat against his boyhood club Bolton.

Centre-back Williams was another player who, like Phillips, stepped up when Liverpool’s defence was decimated by injury.

The 20-year-old was rewarded with a new contract until 2026 which he signed at the end of August when he also went on loan to Swansea for the season.

He has had a difficult time adjusting to the Championship, making just three appearances in the league and generally coming off the bench.