Sancho done: The four players Man Utd have signed from the Bundesliga 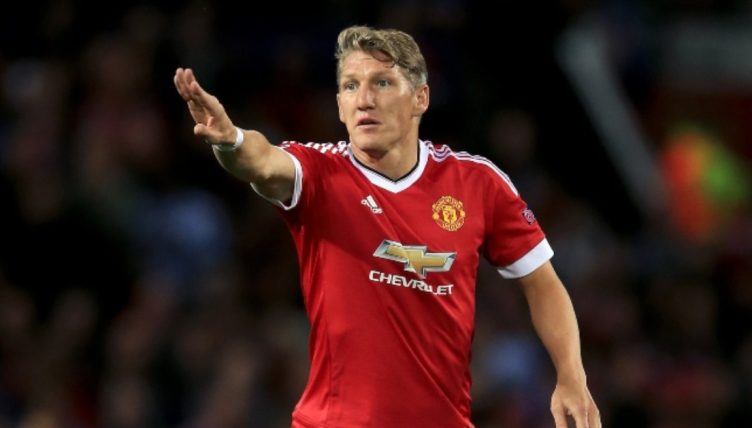 After failing to sign Jadon Sancho from Borussia Dortmund in the summer of 2020, Manchester United have finally got their man in a £73million deal.

Sancho developed into one of the best young players in world football during his four years in Germany and will now be hoping to replicate his skills at Old Trafford.

We’ve taken a look at the four players United have previously signed from the Bundesliga to see what the England international will have to live up to.

When United signed Mkhitaryan in 2016, it looked like a real coup for the Red Devils as the midfielder had thrived in the Bundesliga with Borussia Dortmund.

He played an integral role in leading United to Europa League success in 2017, too, scoring six goals in 11 appearances in the competition.

But the 31-year-old struggled to adapt to life in the Premier League and was part of the ill-fated swap deal that saw Alexis Sanchez join the Red Devils in January 2018.

Schweinsteiger is regarded as one of the best holding midfielders of his generation but arrived at Old Trafford during the twilight of his career.

The Germany international was signed by Louis van Gaal in 2015 and made 18 Premier League appearances in an injury-disrupted first campaign at United.

He was then frozen out by Jose Mourinho and was made to train with the club’s Under-23 side before signing for Chicago Fire in 2017.

“I’m always a positive person,” Schweinsteiger told Newsweek in 2017. “Of course I was surprised at how it was at the beginning of the season with the club and the manager.

“He apologised as you know and I think if we had met at a different time it would have been different, but it is how it is.”

Big things were expected of Kagawa after he was signed from Borussia Dortmund for £17million in 2012.

The midfielder provided a few flashes of brilliance – including a brilliant hat trick against Norwich City – but struggled to replicate his Bundesliga form at Old Trafford.

After falling out of favour under David Moyes and Louis van Gaal, he returned to Dortmund in 2014.

Hargreaves joined United from Bayern Munich in 2007 and was tipped to fill the gaping void left by Roy Keane in the middle of the park.

The England international helped United win the double in his debut season, playing all 120 minutes of the 2008 Champions League final against Chelsea.

But injuries restricted him to just five more games for United and Sir Alex Ferguson allowed the midfielder to leave on a free transfer in 2011.

“Owen had no confidence in himself whatsoever. He didn’t show nearly enough determination to overcome his physical difficulties, for my liking,” Ferguson said in his 2013 autobiography.

“I saw him opt for the easy choice too often in terms of training. He was one of the most disappointing signings of my career.”