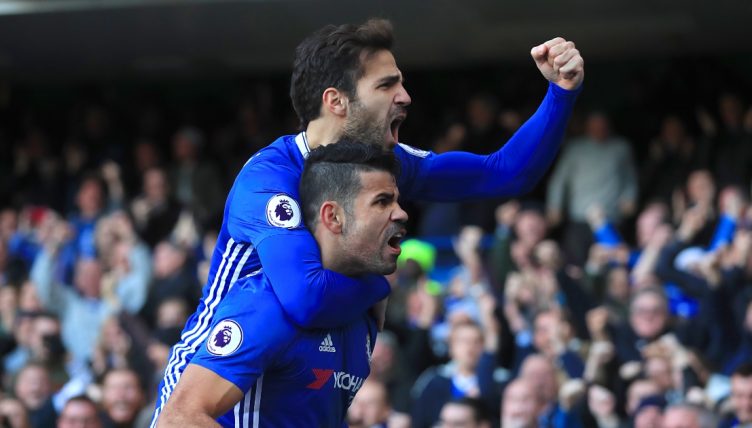 As one of the richest clubs in world football, Chelsea often have their pick of players from across the globe.

And the current European champions have shopped in Spain on a regular basis. Over the last decade alone, they’ve bought nine players from La Liga who have often gone straight into the first team at Stamford Bridge and rumours suggest that Atletico Madrid midfielder Saul Niguez will be next.

Looking back through those players, it’s fair to say they’ve had varied success. Some failed to make any impact at all, others failed to live up to the hype, while a couple went on to achieve cult hero status.

After a successful loan spell under Maurizio Sarri, Chelsea snapped up Real Madrid midfielder Kovacic on a permanent deal in 2019.

Kovacic has often been overshadowed by team-mates N’Golo Kante and Jorginho in midfield, but the Croatia international is arguably one of the most underrated players in the Premier League.

He’s regained his best form under Thomas Tuchel and appeared as a substitute in the Champions League final victory over Manchester City.

You know how this story has unfolded.

The world-record fee for a goalkeeper. The steady start. Frantically waving at the Wembley touchline as Sarri contemplates doing a runner. Failing to save Aguero’s penalty. Being portrayed as a poster boy for dissident footballers.

Mistakes. Loads of mistakes. Lampard’s fuming and signs Edouard Mendy to replace him. Chelsea fans want him out but nobody is willing to pay his wages.

And now? Kepa was the hero in the Super Cup penalty shoot-out against Villarreal but looks set to act as Mendy’s back-up for another season.

Signed for a whopping £60 million from Real Madrid in 2017, then a club-record fee, Morata started decently but was soon fell foul of Chelsea’s unfathomable striker curse.

The Spain international struggled up front with every miss becoming an instant meme on social media. It was hard not to feel sorry for him.

A move to Atletico Madrid in 2019 was in everybody’s best interests and Morata will always be remembered as a Chelsea flop.

How did Morata miss that?! pic.twitter.com/6mgfoKscHZ

Not bad, this one.

Granted, his first season was disastrous. After joining from Barcelona in 2015, Pedro must have been dumbfounded as champions Chelsea slid into a relegation battle before Jose Mourinho was sacked. He didn’t leave the Camp Nou to scramble into 10th place.

Thankfully, the following season was more like it as Chelsea romped to the league title under Antonio Conte and Pedro showed his class with 13 goals in all competitions.

He went on to win the FA Cup and Europa League before leaving the club in 2020 after his contract expired. 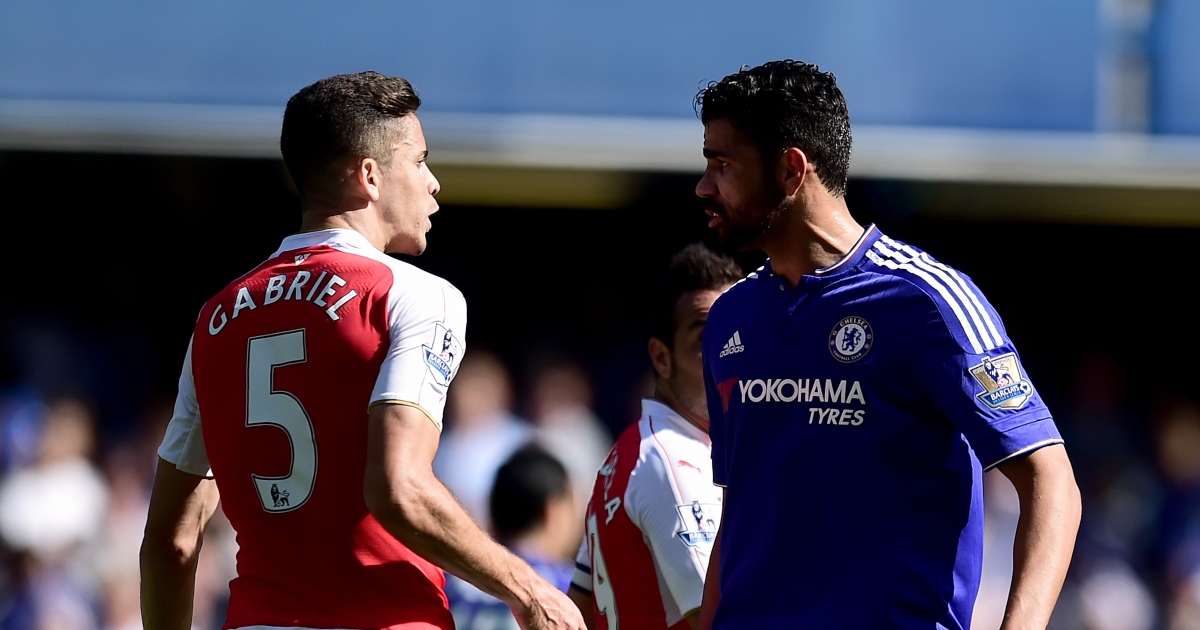 Many were surprised to see Fabregas join Chelsea from Barcelona in 2014 – after all, the midfielder was heavily associated with local rivals Arsenal and the sight of Fabregas wearing blue was certainly a strange one at first.

Any doubters were soon silenced, as the World Cup winner provided a sumptuous assist for Andre Schurrle on his league debut.

And Fabregas won a clean sweep of domestic honours at Stamford Bridge, making 198 appearances for Chelsea before moving to Monaco in 2019.

Luis only spent a year at Chelsea but the full-back still managed to win the Premier League title and League Cup at Stamford Bridge.

Signed from Atletico Madrid to replace Ashley Cole, Luis only started nine league matches and admitted in an interview with The Guardian in 2021 that something had been wrong from the start.

“Mourinho rotated so I did get chances,” he said. “But I didn’t start big games because the team was playing perfectly. We had great players. Eden Hazard, Fabregas, Diego Costa.

“My best moment was December-January; I’d adapted and was playing well. We knocked Liverpool out of the League Cup but I didn’t play the final. I decided I wanted to leave. I played every game: against all the smaller teams, the two semis, and when I didn’t play the final, I felt [he does air quotes] ‘betrayed’, for want of a better word.”

Luis returned to Atletico soon after and played in the 2016 Champions League final.

Those who mainly associate Mata with warming the bench at Manchester United are forgetting the period when he was Chelsea’s talisman.

Signed from Valencia for £23.5million in August 2011, the pint-sized playmaker won back-to-back Player of the Year awards and provided moments of inspiration on a regular basis.

Who can forget his sweeping free-kick against Manchester United or when he put Tottenham to the sword at White Hart Lane?

In short, he was a ruthless bastard who’s still beloved by Chelsea fans to this day.

An academy graduate at Barcelona, Romeu made his senior debut under Pep Guardiola before joining Chelsea in a £4.35million deal in 2011.

He made 24 appearances in all competitions in his debut season at Stamford Bridge, and was tipped for a bright future by some Chelsea fans, but suffered a serious knee injury in December 2012 and failed to regain his place in the side afterwards.

The midfielder joined Southampton in 2015 and has carved out a decent career at St Mary’s thereafter, making over 200 appearances for the club.