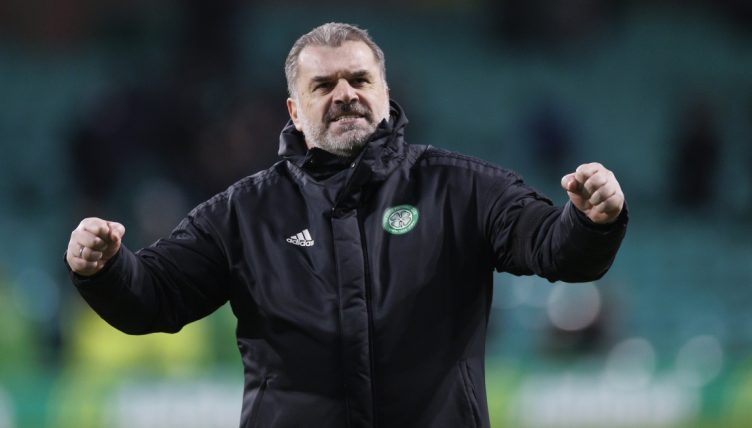 Celtic fans would have probably woken up with a hangover this morning after a thumping 3-0 win over Rangers in Wednesday’s Old Firm derby.

With no away fans present at a buoyant Celtic Park, those in attendance saw their side tear into the reigning league champions. Two goals from new signing Reo Hatate and one from Liel Abada, all in the first half, sealed their triumph and sent Celtic to the top of the Scottish Premiership.

Ange Postecoglou’s side have the momentum in the title race and are now considered favourites to regain their crown with just 14 matches remaining.

We’ve compiled seven amazing stats from a memorable evening for everybody associated with Celtic Football Club.

– Last night’s victory sent Celtic to the top of the Scottish Premiership, having been six points behind previous leaders Rangers on Boxing Day.

– Postecoglou’s men are now 18 league fixtures without defeat, after ending a seven-game winless run in Old Firm derbies, and are at the summit of the division for the first time since August.

– Celtic came out of the traps firing and dominated the first 20 minutes of the game, recording four shots on goal to Rangers’ none and enjoying 65% of possession – which is testament to the work Postecoglou has done with his squad.

– Hatate’s display has stolen the headlines and made him an instant Celtic hero. During the first-half, the midfielder scored two goals and provided one assist, while recovering the ball three times and winning two out of three tackles. All from just 36 touches.

– Goalscorer Abada put in a fine performance and tormented the Rangers defence all evening. His derby goal means the 20-year-old has already netted 13 times this season, while providing adding eight assists, in just 2,547 minutes of action – meaning he’s registered a goal or assist every 121 minutes.

– While the two goalscorers received wide acclaim, Greg Taylor was defensively excellent throughout the Old Firm derby. The left-back won four tackles, the same number as team-mate Josip Juranovic, and made five interceptions which was the highest of any player on the pitch.

– Only two of Celtic’s starting XI (Callum McGregor and Taylor) were at the club last season yet they looked far more established than their opponents on a wild night at Parkhead.