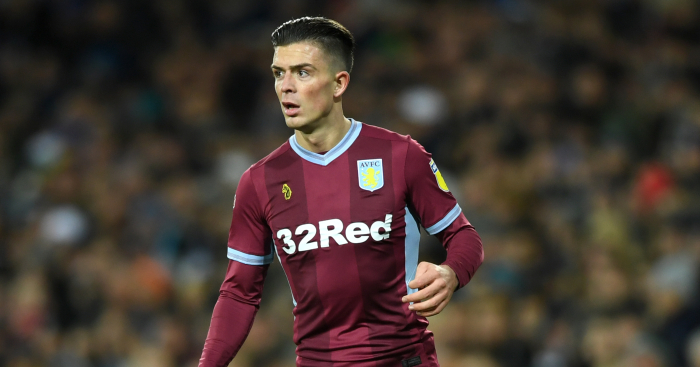 All but five players of England’s squad for the World Cup last summer had experience in the Football League – and there are plenty more players outside of the Premier League who could make the step up.

Of Gareth Southgate’s side to make the semi-finals, only Marcus Rashford, Eric Dier, Raheem Sterling, Ruben Loftus-Cheek and Phil Jones don’t have experience of playing in a lower tier.

John Stones and Kieran Trippier at Barnsley, Harry Maguire at Sheffield United, and Danny Rose and Fabian Delph at Leeds are some of the most notable examples of those that did. Here are some of the players currently in the Championship that could follow in their footsteps:

The 21-year-old Canaries centre-half has become a mainstay of the table-toppers backline this season and recently cropped up with important goals in wins over Bristol City and Rotherham.

Destined for the Premier League one way or another, his performances have earned him links with a move to Manchester United.

He’s also been called up for Paul Simpson’s England Under-20s side over the international break.

The Manchester United loanee might struggle to ever make it with the Red Devils, given how many years David de Gea still has ahead of him, but he’s impressed with the Blades and is considered one of the best young English goalkeepers around.

An upgrade on last season’s keeper, Chelsea loanee Jamal Blackman, Henderson made a high-profile error back in December as Sheffield United were beaten 1-0 at home to Leeds, but he’s otherwise been a dependable, solid presence between the sticks.

Still just 22, he’s played at various levels with England youth and won the Under-20 World Cup back in 2017, although he did play second fiddle to Newcastle’s Freddie Woodman.

The winger, still just 18, has made quite the impression for Marcelo Bielsa’s team this season.

Often making the difference from the bench, he’s already helped Leeds win several points in their promotion bid, most notably helping to turn the game as they came from two goals behind to beat Aston Villa 3-2.

Yet to get any England youth call-ups this season, that’s partly due to suffering a setback, sidelined for weeks after being hospitalised with a virus in a game against Middlesbrough.

He’s been linked with big clubs and is expected to be playing top-flight football in the near future, whether for Leeds or not.

Arguably the best player in the division, Grealish’s impact on Villa is quite remarkable.

The Midlanders have won nine and drawn two of their 13 games with Grealish in the team since Dean Smith took over, but in 12 games without him, they’ve won just two drawn seven and lost four.

Now 23, there’s a maturity about his game that was lacking as he broke through with raw talent as a teenager. Southgate has taken notice but recently said: “Jack worked with us in the Under-21s briefly.

“Although we can see the quality, when the evidence of the opponent is a different level, that’s where it’s hard to directly correlate what that’s going to look like at a level above.”

He added: “He’s a player we know all about, he’s a player we track, but that last bit of evidence that could give you confidence to pick him at the moment we won’t see.

“But as an ex-Villa man, I hope it’s not too long before we do see it.”

Back in 2017, Harper became only the second player born after 2000 to play in the Premier League but has had to bide his time for club minutes.

A regular for England’s Under-17s and now Under-19s, he’s expected to go on to bright things. He’s also out of contract in the summer, a situation plenty of Premier League teams are no doubt monitoring.

The 19-year-old left-winger has been given limited opportunities by Tony Pulis at Middlesbrough this season but has already trained with England’s senior squad under Southgate and was recently linked with a move to Manchester United.

An Under-19 and Under-20 England international, he’s recently been touted to follow in the footsteps of Jadon Sancho and Reiss Nelson with a move to the Bundesliga – he’s been linked with a move to Bayer Leverkusen. 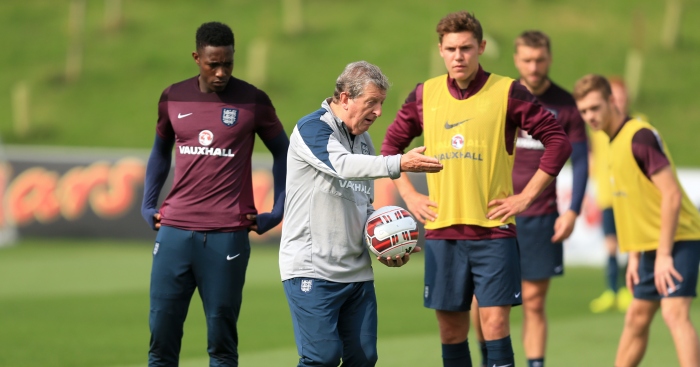 Konsa made two appearances for Boothroyd’s young side as they won the 2018 Toulon tournament.

Making over 70 appearances in League One for Charlton between 2016 and 2018, Konsa’s already got considerable experience under his belt.

The Under-21 England international only joined the Bees in the summer, but he’s already been touted as the next player to make a big move away from Griffin Park, following in the footsteps of Chris Mepham, Andre Gray and James Tarkowski.