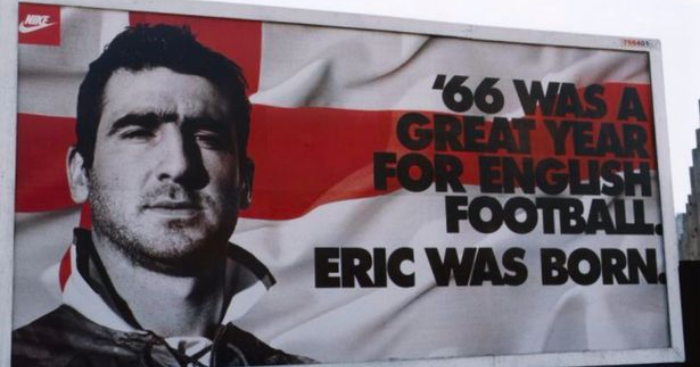 Nike have produced plenty of classic football adverts, but there was something special about the billboards they used to produce in the 1990s.

They often featured Eric Cantona – and understandably so – but they also pulled off some beauties including Ian Wright, Paolo Maldini and Leeds United.

We’ve taken a look at seven of their finest masterpieces. 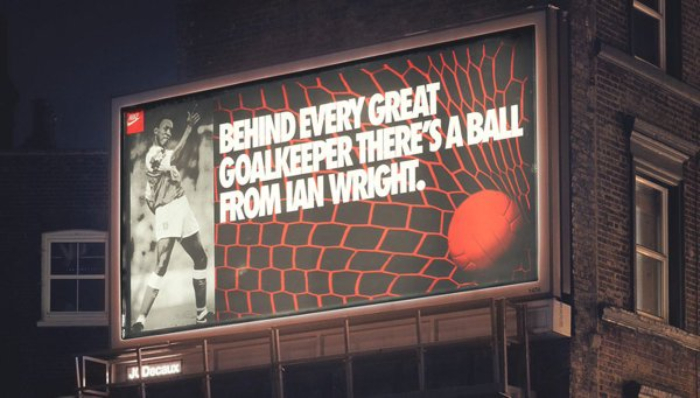 This might actually be our favourite of the whole lot. 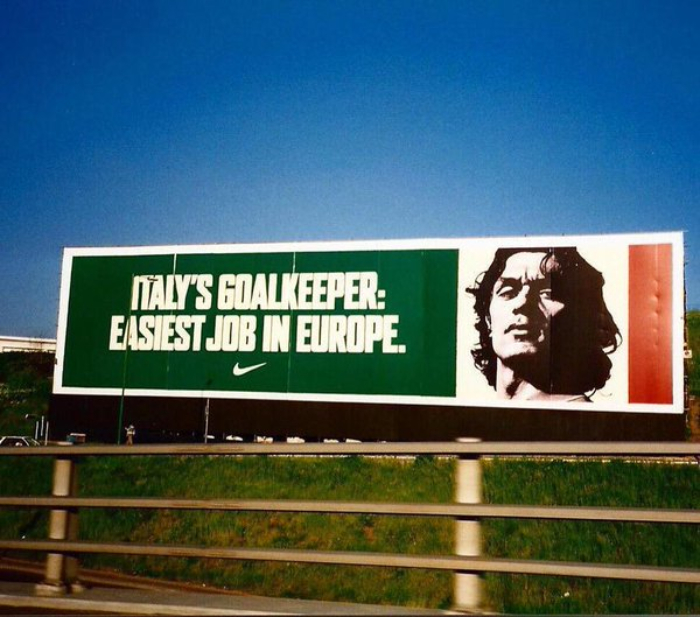 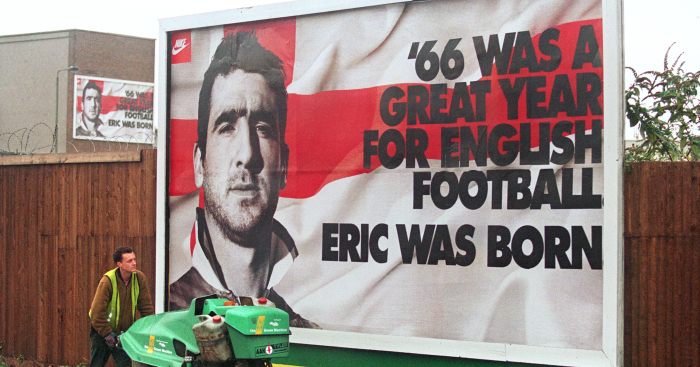 “My best moment? I have a lot of good memories, but the one I prefer is when I kicked the hooligan.” 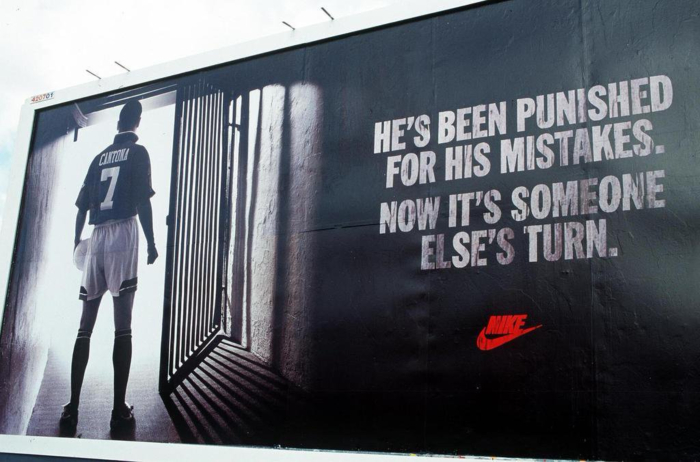 Ahead of Euro 96 in England, Nike made it clear who Cantona was supporting.

After Arsenal went the whole 2003-04 campaign without being losing a single game in the Premier League, Nike were keen to emphasise there was not a single L in those 38 games.

Okay, okay, this isn’t a billboard. But Rob is at pains to point out a certain Eric Cantona didn’t make his name in England at Manchester United, and it was around the time the mercurial Frenchman was winning the league with Leeds that Nike produced this…