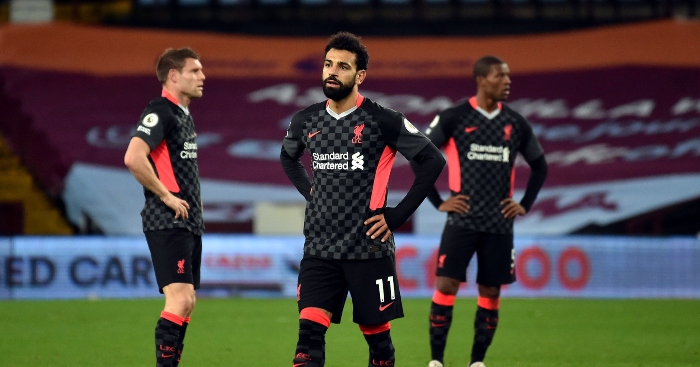 After watching Tottenham beat Manchester United 6-1, Jurgen Klopp’s side were 4-1 down at half-time and went on to concede three more in the second half.

We’ve rounded up seven of the most remarkable stats from this incredible game,

– Aston Villa are the first team to score six or more goals against Jurgen Klopp’s Liverpool in a single Premier League game.

– Liverpool became the first reigning English top-flight champions to concede seven goals in a league match since Arsenal lost 7-1 against Sunderland in 1953.

– The Reds conceded seven goals in a game for the first time since their 7-2 defeat to Tottenham in 1963. 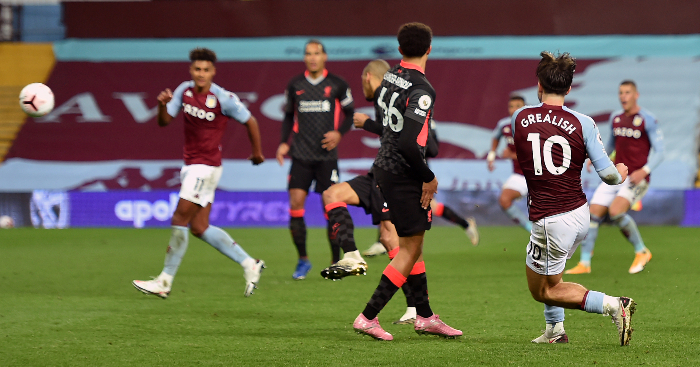 – This is just the fourth time that Liverpool have shipped five or more goals in a Premier League game.

– Ollie Watkins became the first player to score a perfect hat-trick against Liverpool.

– Watkins is also the first English-born player to score a hat-trick against the Reds since Kevin Lisbie for Charlton in 2003.