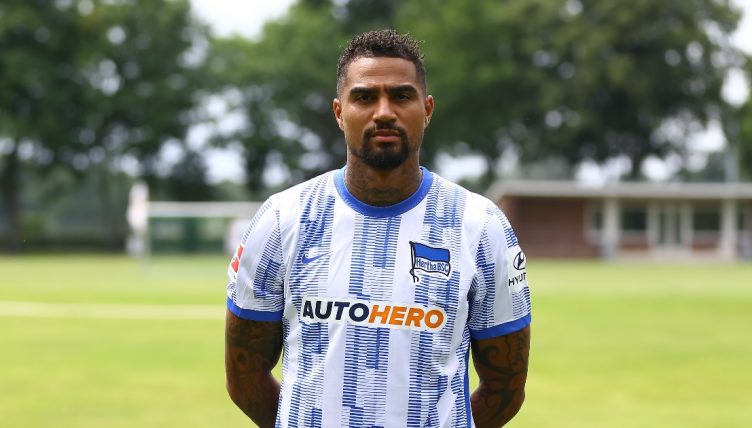 The transfer window ahead of the 2021-22 season has taken time to spring to life but we’re finally starting to see some big-money action, with Jadon Sancho done and the likes of Ben White and Raphael Varane set to follow.

There’s also plenty of speculation about Jack Grealish, Paul Pogba, Harry Kane and Kylian Mbappe. But while the gossip columns remain dominated by will-they-won’t-they speculation, there are moves happening around the continent that have flown somewhat under the radar.

Here are seven transfers this summer that you might have missed.

Caulker’s had an eclectic career path since graduating from Tottenham’s academy, with stints at Cardiff, QPR, Liverpool and Dundee before he got his life and career back on track away from the spotlight at Super Lig side Alanyaspor.

The centre-back has spoken candidly about overcoming alcoholism and addiction to gambling and has by all accounts been a steady presence with Alanyaspor, having made more appearances for the club than any other side he has turned out for.

His performances in the Super Lig have not gone unnoticed by Turkish giants Fenerbahce, who have taken the opportunity to sign him up on a free transfer. 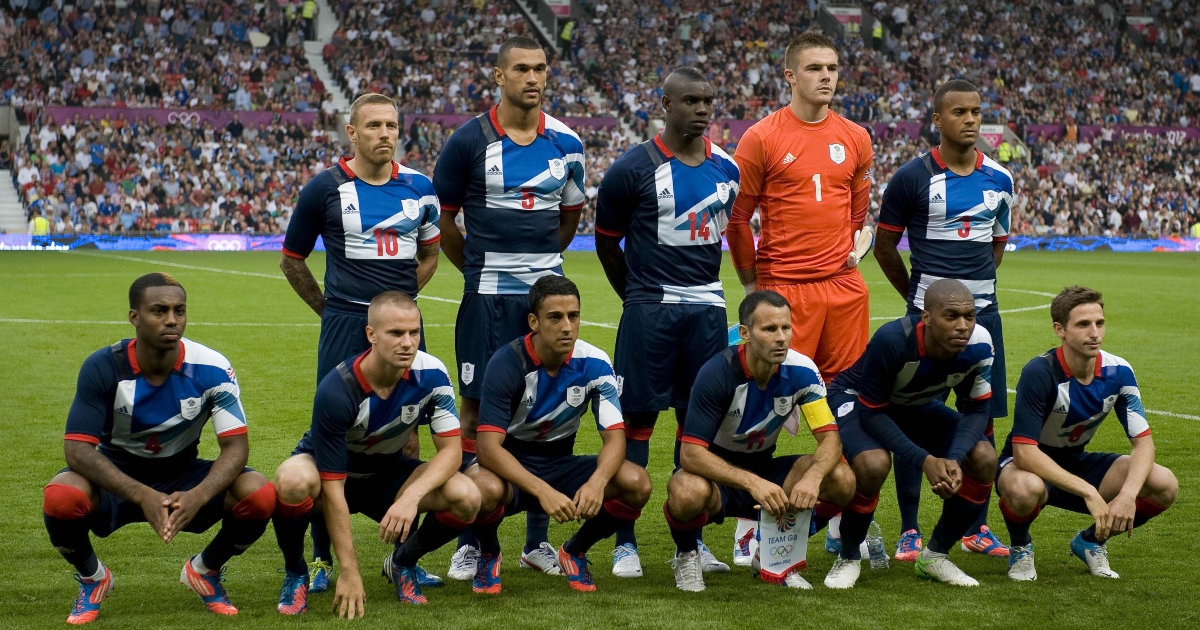 READ: Where are they now? Team GB’s XI from their 2012 Olympics opener

We’d be impressed and frightened in equal measure if anyone could name all 14 clubs that Boateng has turned out for in a wonderfully nomadic career. The mercurial attacker could write a travel journal to put Bill Bryson to shame but now, at the age of 34, he’s back where it all began at Hertha Berlin.

Having originally scored four goals in 42 appearances for his boyhood club before his £5million move to Tottenham in 2007, it’s been a wild whistlestop tour of Europe ever since then.

Most recently, he spent the 2020-21 season turning out Silvio Berlusconi’s Monza in Serie B, playing alongside Mario Balotelli, who has also since left. The club finished third but lost in the play-offs.

Former Manchester City forward Jovetic saw out his four-year deal in Monaco, notching 21 goals in 77 appearances for the principality club, while 23 of his 29 appearances in last term’s unlikely Ligue 1 title push came off the bench.

He’s just joined Boateng at Hertha Berlin, having signed on a free.

Big things were expected for Barcelona’s La Masia academy graduate Alena when he started to break through during the 2018-19 season.

But he’s struggled for regular game-time at the Camp Nou ever since and spent the latter half the 2019-20 campaign on loan at Real Betis before the latter half of the 2020-21 campaign at Getafe, who sealed the deal to make the move permanent in July.

Alena reportedly cost €5million, and Barcelona are reported to retain first refusal with a buyback clause and a 50% sell-on fee for any future moves.

French striker Gameiro has had a reasonable goalscoring record over the past eight years in Spain, having joined Sevilla from PSG back in 2013.

He’s scored 118 goals in total across his stints with Sevilla, Atletico Madrid and most recently Valencia. But he’s slowing down at the age of 34, managing just four goals in all competitions last term, and has now returned to childhood club Strasbourg.

But he’s since proven solid in Serie A, playing a vital role in Hellas Verona’s 2018-19 promotion and subsequent two years back in the Italian top flight.

Silvestri was called up to Roberto Mancini’s Italy squad in October 2020, although is yet to be capped, and has just made the step up to sign for Udinese.

The 20-year-old winger only made a handful of competitive appearances for Barcelona but has established a burgeoning reputation in their B team and United States’ Under-20s. Next season he’ll be turning out for Jorge Sampaoli’s all-action Marseille.