The seven faces of Phil Jones at Man Utd: From agony to ecstasy 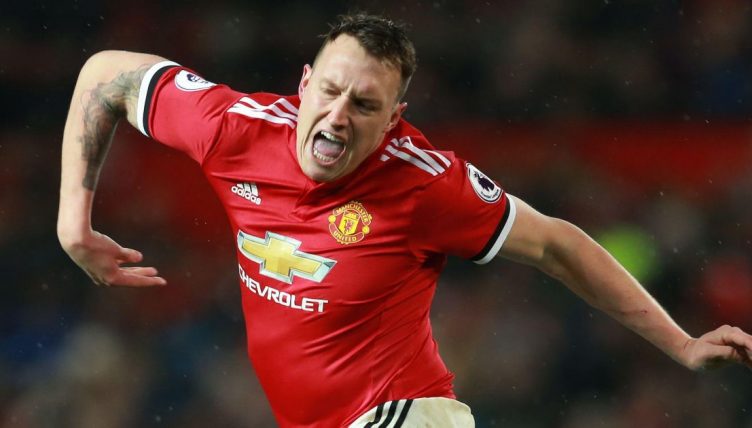 During his 11 seasons at Manchester United, Phil Jones has become something of a cult hero on social media thanks to his quite incredible expressions while he plays football.

The centre-back joined United from Blackburn back in 2011 in a £16.5million move, quickly became an England international and has also won the Premier League, FA Cup and Europa League.

In recent years he has not always had it his own way, however. Injuries have severely restricted his game time and he now looks set to walk through the Old Trafford exit door.

While his contract runs until 2023, he is reportedly looking to play more regularly and there have been strong links to DC United, the MLS side now managed by Jones’ old mate Wayne Rooney.

Whatever happens, Jones will always have those successful early years at United to look back on as well as the distinction of having played well over 200 games for one of the world’s biggest clubs, always giving every little ounce of enthusiasm, energy and emotion he possessed.

In 2022, he told the Guardian: “I’m 100% lucky to have played in two World Cups, been through the Euros and had some fantastic moments at Old Trafford with some amazing players.

Still, playing football at the highest level is never easy, and Jones knows that more than most. Watching Jones’ face while he lined up in central defence for United was always a testament to that fact.

You certainly get to witness the whole range of emotions when watching Jones playing, and we’ve picked out some of the finest examples.

Like a kid looking at the cinema pick ‘n’ mix. 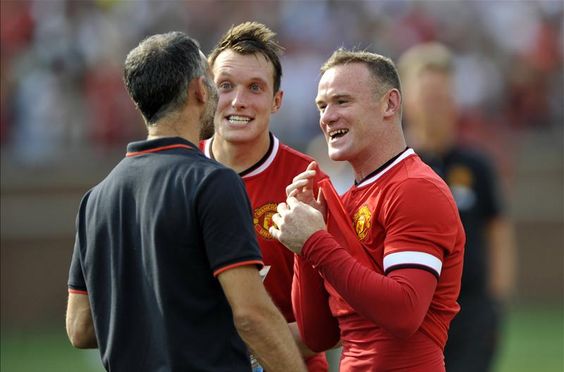 Four. Not sure what of. But four. 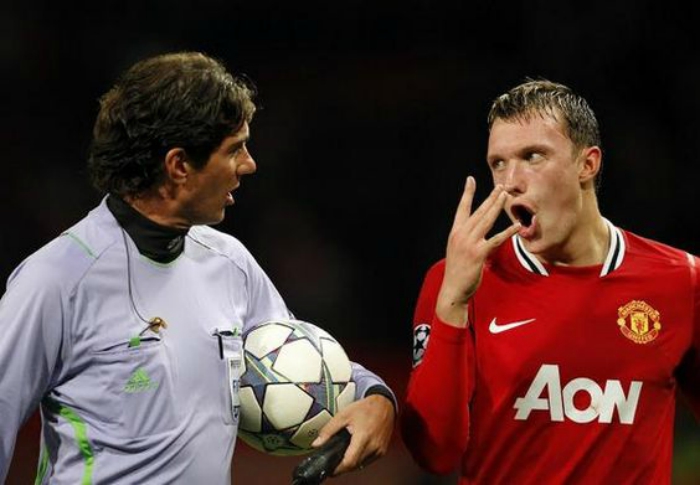 We’ve all been there, Phil. 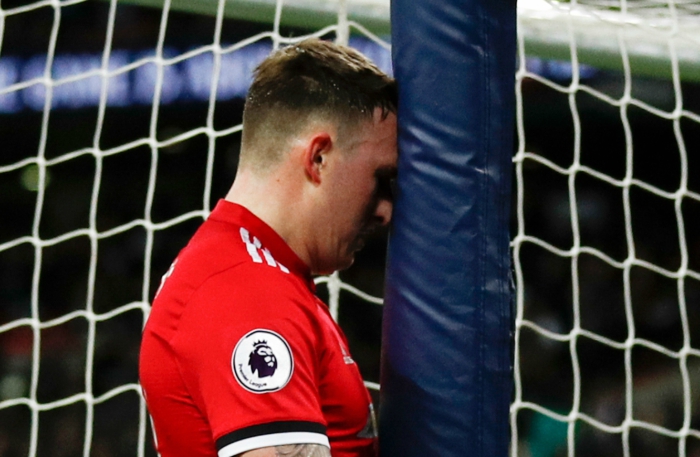 This is us when we’re told it’s pizza for tea. 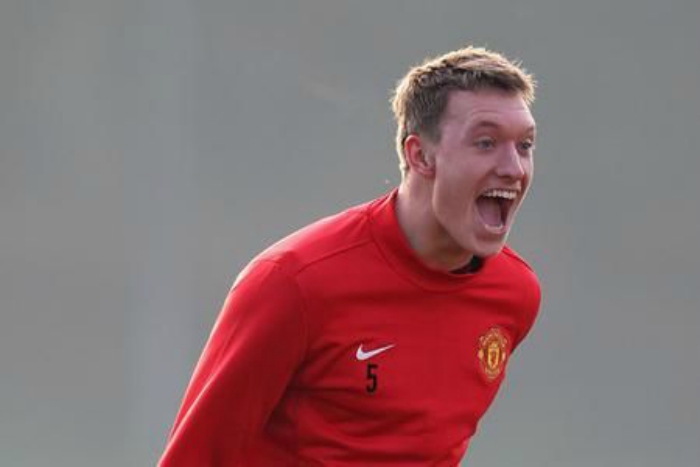 Take a moment to realise that Giroud is still slower than a crawling Phil Jones. pic.twitter.com/I25EwfFs1t

This is us when we’re told pizza for tea was just a joke. 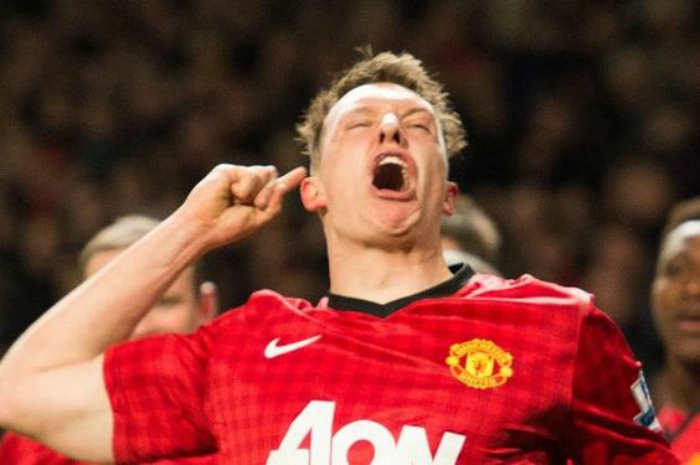 And finally… the classic 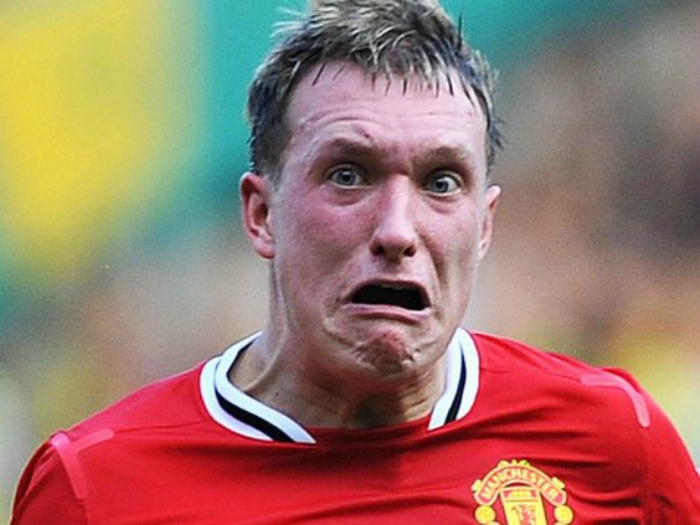