Seven former heroes who were booed on their return: Suarez, Figo… 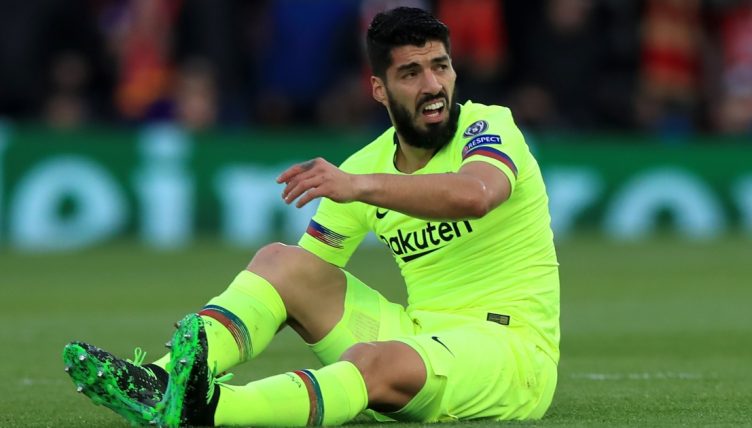 As we’ve all experienced, some break-ups are harder than others – as fans of Arsenal, Liverpool and Manchester United among others will tell you when a beloved player leaves for another club.

Whatever the reason, nobody holds a grudge quite like a football supporter and some well-known players have faced a hostile reaction when returning to their old side.

We’ve identified seven former heroes who were booed on their return to their former club.

Suarez is the dictionary definition of a pantomime villain; a wonderfully skilful footballer who, nevertheless, resorts to the dark arts and would murder his cat for three points.

Adored at Liverpool, despite various misdemeanours, Suarez successfully agitated for a move to Barcelona in 2014 and the Anfield faithful suddenly saw him in the same light as the rest of us – good player but a bit of a dick.

This was heightened when the striker celebrated scoring against Liverpool in a Champions League semi-final. When he arrived in England for the second leg, Liverpool supporters gave him both barrels and revelled in his misery as Barca slumped to a 4-0 defeat.

It’s partly for show, but it was no surprise to see Suarez subjected to the same treatment as an Atletico Madrid player too.

Your captain, a homegrown talent and an England international leaves at the end of his contract only to pitch up at your hated, and more successful, rivals.

What do you do? If you’re a Tottenham fan, the answer is to detest his very existence to this day.

Arsene Wenger signing Sol Campbell from Tottenham for free has to be one of the most iconic Premier League moments 😂 pic.twitter.com/cKETAUAYXD

There’s receiving a hostile welcome… but having a severed pig’s head thrown at you is some next-level hatred.

Michael Robinson, a former Liverpool striker turned journalist, recalled years later: “We spoke to the person who threw it. It’s not rocket science, the meaning is clear. The pig’s head is: I’ll throw its head on the pitch because that’s what you are, a pig. You deceived me, you broke my heart.

“I know Luis, and I spoke to him about this. To some degree, it is a testament to how much he was loved. I told him once: they could only do that because they loved you.” 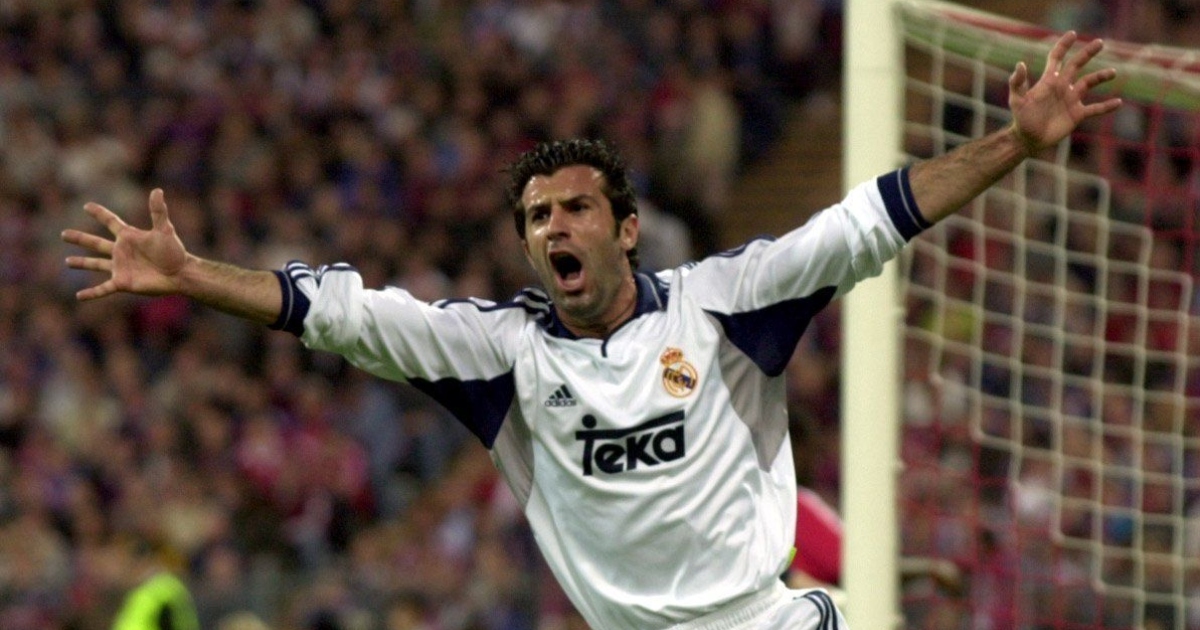 West Ham fans are renowned for their ability to hold a grudge. Paul Ince and Jermain Defoe were given hostile receptions after leaving the club and you can be sure to expect fireworks if Dimitri Payet ever returns to east London.

And then there’s Lampard. To a section of West Ham fans, he’ll always be known as ‘Big Fat Frank’ after leaving the club under a cloud in 2001.

The midfielder would receive abuse whenever he returned to Upton Park and the feeling of dislike was mutual.

In his 2006 autobiography, Lampard wrote: “I remember when Joe Cole first came to Chelsea he would turn away in disappointment if West Ham lost. I would smile.

“That’s how deeply I felt. I wanted West Ham to lose. Now I don’t even look for their results.”

He may have mellowed since but there’s no love lost between Lampard and the Hammers fanbase.

After an ugly contract dispute and the breaching of Premier League rules regarding the prohibiting of unsanctioned contract negotiations, Cole swapped Arsenal for Chelsea in 2006.

Cole was dubbed “Cashley” by embittered Arsenal fans, who tossed fake £20 notes at their former player that were blue in colour and adorned with Cole’s face in place of the Queen’s – something Cole admitted years later that he found amusing.

"I just felt it was falling apart a bit."

Ashley Cole explains why he left Arsenal for Chelsea. pic.twitter.com/5UCBYwgKlP

Tevez has a complicated legacy at Manchester United.

Yes, the striker helped United win two league titles and the Champions League in 2008, winning over supporters with his tireless work-rate and bewitching skill.

But he defecated upon his reputation from the height of a Deansgate skyscraper when choosing to join Manchester City in 2009. Those ‘Welcome to Manchester’ posters with Tevez’s face adorned across them hardly helped matters.

His first return to United was that 4-3 derby and the home fans took great pleasure in booing Tevez’s every touch.

And Rooney’s win-at-all-costs attitude meant that he showed absolutely no affection towards Everton or their fans in his peak years at United.

It ensured that the England striker always got a hostile reception at Goodison Park – ‘We hate you so much because we loved you so much’, as one famous T-shirt sold outside the stadium later explained.