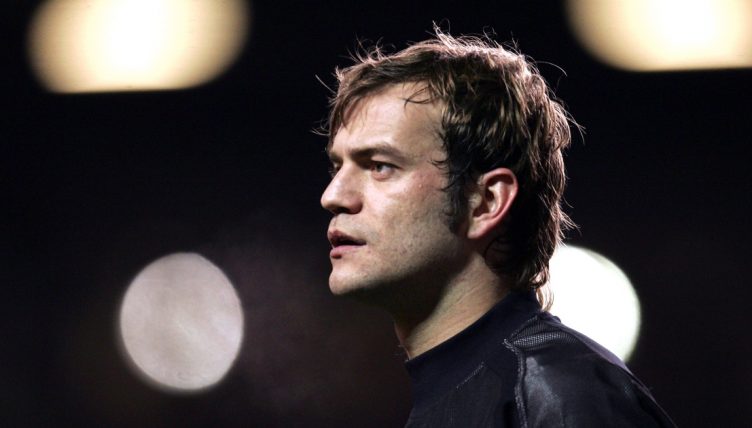 Manchester United have been represented by plenty of footballers – but which former players are still playing professionally in 2021?

Of course, players like Jonny Evans and Ashley Young are still active but we wanted to dig a little deeper and find those whose continuing careers would come as a surprise.

And there are more former United players still active than you might have thought. We’ve picked out a few of those who you probably didn’t realise were still playing in 2021.

Infamous for his role in that ‘ghost goal’ by Pedro Mendes back in 2005, Carroll’s last game for the club was the FA Cup final defeat to Arsenal that same year.

After time with West Ham, Rangers, Derby, Odense, OFI Crete, Olympiacos, Notts County and Linfield, the goalkeeper’s career looked to be over after a serious knee injury during his time in Northern Ireland.

But the 43-year-old recovered and, after a brief period playing for junior side FC Mindwell, Carroll returned to the Irish League to sign for Dungannon Swifts in January 2021.

Tevez was always one of those players whose style of play demonstrated their total devotion to football so it’s perhaps no surprise that he’s still playing in 2021.

The former-Argentina international was most recently seen at Boca Juniors, where he won two league titles and scored 31 goals across three seasons with his boyhood team.

In June 2021, Tevez announced he was leaving the club and told reporters that he was “physically fit to continue but not mentally” and that he can continue to play “at the age of 42, but not in Boca Juniors”.

It's Carlos Tevez's birthday today. Here's a scorching strike against Argentinos Juniors for Boca—right into the top corner and perfectly soundtracked by some truly throat-rattling commentary. pic.twitter.com/Mk4ig4u5ji

After becoming a cult hero at United because of his committed performances, Rafael was sold to Lyon by Louis van Gaal in 2015.

The Brazilian defender stayed in France for five years before a single-season spell at Istanbul Basaksehir, where he played in their Champions League victory over United in November 2020.

Rafael’s return to his native country this summer and currently plays for Botafogo – where legends such as Garrincha, Didi and Nilton Santos once made their name.

We all remember that goal, but anybody who could name the clubs that Macheda’s played at since that day in April 2009 would be well advised to go outside and get some fresh air.

After spells with *takes breath* Sampdoria, QPR, Stuttgart, Doncaster, Birmingham, Cardiff, Nottingham Forest and Novara, the striker is currently turning out with Panathinaikos in Greece.

And, with 36 goals in 98 appearances, he hasn’t done too badly at all. 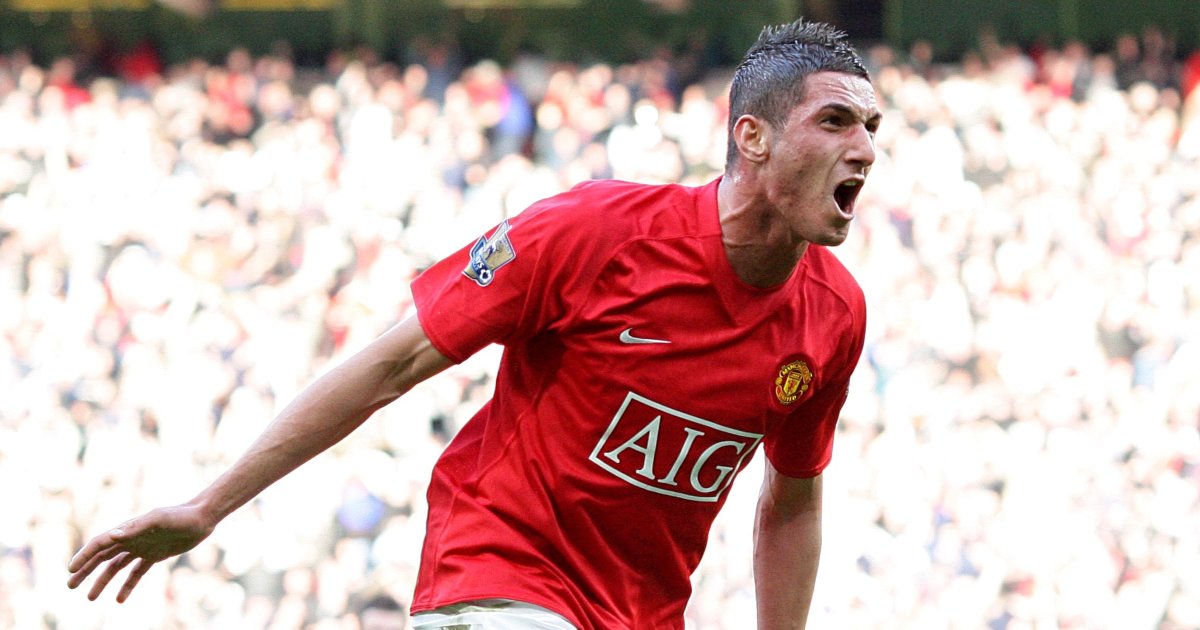 Since leaving Newcastle in 2016, Obertan has played for Anzhi, Wigan and Levski Sofia. This was once the man United signed to replace Cristiano Ronaldo.

While Obertan’s impact at Old Trafford was negligible, he is at least still playing professional football. After leaving Turkish side Erzurumspor this summer, the winger now plies his trade with US side Charlotte Independence who play in the second-tier USL Championship.

Remarkably, Obertan is still only 32. How did this happen?

Simpson made eight appearances for United, the last of which was an FA Cup win over Tottenham in January 2008, but is one of a select group of players who won the Premier League title after leaving Old Trafford.

That was part of Leicester’s incredible 2015-16 success and Simpson played 113 times for the Foxes over a five-year spell.

The 34-year-old is currently reunited with Nigel Pearson at Bristol City in The Championship as the West Country club looks to secure top-flight football for the first time since 1980.

Lindegaard was considered a potential future No.1 when he was bought in January 2011 as United looked to a future without the ageing Edwin van der Sar.

But despite making 19 league appearances in five seasons at the club, 10 of which came in the title-winning campaign of 2012-13, he never appeared likely to usurp David de Gea and make the goalkeeping position his own at Old Trafford.

After being sold to West Brom in 2015, Lindegaard had spells at Preston and Burnley (as recently as 2019 it says here) before spending the last two years with Helsingborg.

And it was in Sweden where the goalkeeper scored his first career goal in 2020, bringing some joy to a desperately difficult year.

One of the best things in football 🥰

A last minute equaliser by the goalkeeper 💪