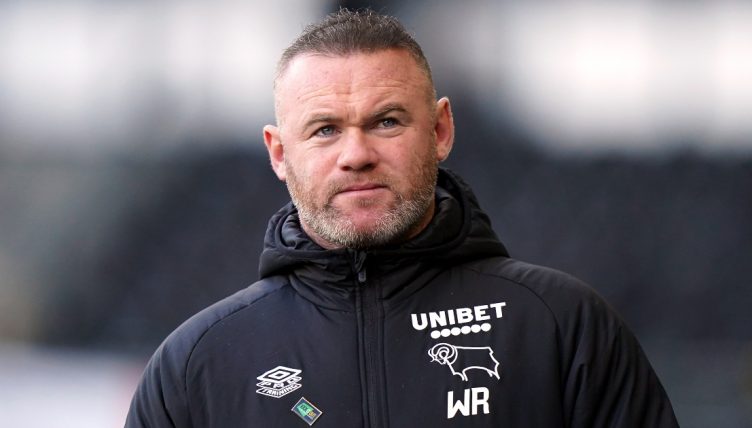 Ole Gunnar Solskjaer was relieved of his duty as Manchester United manager after three years in charge, leaving the club with zero trophies and plenty of humiliating defeats.

Following the sacking of Jose Mourinho in December 2018, United decided to copy the likes of Barcelona and Real Madrid in hiring a former player to bring back the glory days.

Whilst this proved successful for Zinedine Zidane and Pep Guardiola, the Norwegian was more popular amongst rival fans visiting Old Trafford than the United faithful.

Initially hired as an interim coach until the end of the season, Ole earned himself the job full time after a remarkable new manager bounce.

United seem set on hiring another interim before attempting to woo some big names in the summer, and we’ve taken a look at seven former players who could take the hot-seat temporarily.

The most successful manager on this list, Blanc only played for United for two years before retiring but has had a very impressive coaching career.

Having won 15 trophies, including four Ligue 1 titles at Bordeaux and later Paris Saint-Germain, the Frenchman could be the experienced head to steady the sinking ship.

The former centre-back currently manages Al-Rayyan in Qatar, so it remains to be seen whether he would be willing to move back to rainy Manchester.

You read that right, the collossal former United defender, who made over 300 appearances for the club, is reportedly ‘very keen’ on taking the job temporarily, as he believes he can stabilise the dressing room.

Bruce was recently sacked from newly minted Newcastle, but has over 20 years of management experience to his name, and has won promotion from the Championship four times, a skill that could prove to be useful next season should United continue their current form.

Should the 60-year-old return to Manchester, he will be hoping the club canteen is well stocked for his morning fry up.

Steve Bruce is in the running for the Manchester United job…Get it done. 🥓 🥓 #ManUtd #Bacon pic.twitter.com/dEvVTYpKOZ

The current caretaker boss as things stand, Carrick made over 300 appearances in 12 years at United was assistant to both Ole and Jose Mourinho.

He is set to manage his first ever game in the Champions League away at Villarreal, and who knows, if he starts off successful in the same way Ole did, he could be given til the end of the campaign to show his worth as head coach.

Once a hardman on the pitch, now a pundit in the Sky Sports studio, Keane has actually had spells in management, with spells at Sunderland and Ipswich Town as manager.

He is known at Sky for his strong views about United, often criticising the attitude and performances of the current squad, and should he come in, there would be a fair number of players who would be frightened, most notably Harry Maguire and David De Gea.

The Spanish goalkeeper might have to find an alternative method of transport to matches, as Keane has previously stated that he “wouldn’t even let him on the team bus.” 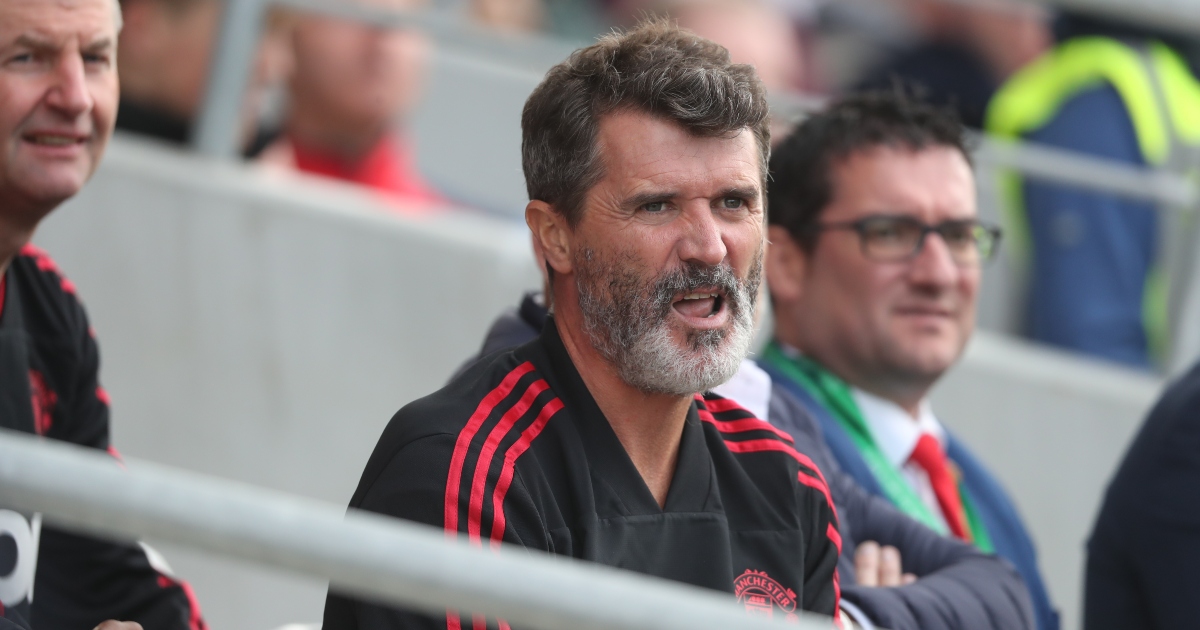 READ: 12 times Roy Keane has ripped into a Manchester United player in 2021

One of the greatest defenders ever, Stam only spent three seasons at United before being controversially sold, but won the league in each of those seasons, as well as the Champions League in a glittering career.

He has managed in England before, with a spell at Reading in the Championship, reaching the playoffs in his first season, but eventually left after a disasterous run of form saw the club in 20th place.

The former Netherland sinternational would go on to have unsuccessful spells at Feyenoord and FC CIncinnati, but his expertise as a defender could be tempting for the United bosses, if only to try and make Harry Maguire look like a footballer again.

Currently the manager at a bankrupt Derby County, Rooney won pretty much eery trophy during his 13 years at the club and is also United’s record goalscorer.

Still only 36, he was doomed from the start at Derby, where he initially began as player-manager, but recently faced a points deduction for the financial situation which was beyond his control.

Rooney would likely come running if his former club offered him an escape route from his near-guaranteed relegation this season, and he could reunite with his former strike partner Cristiano Ronaldo, who also famously got the Englishman sent off at the 2006 World Cup.

We wonder if he’d be benched as revenge.

It’s 13 years to the day since Wayne Rooney’s red card vs Portugal at the World Cup.

Was it a stamp? Or was Ronaldo being a winker?

Vastly decorated as a player at many of Europe’s top clubs, Hughes began his career at United, coming through the ranks at in the academy, and had two spells at the club where he scored over 100 goals.

The former striker has managed seven teams in his career, including the Welsh national side and local rivals Manchester City. His longest spell came at Stoke in the Premier League, where the Potters enjoyed four good seasons before eventually being relegated in 2018.

He used his reputation as a player to attempt to turn Stoke into Barcelona, signing the likes of Bojan, Marc Muniesa and Marko Arnautovic for the club, who arrived as Champions League winners, but his last spell at Southampton is unlikely to excite United fans should he return to Manchester.