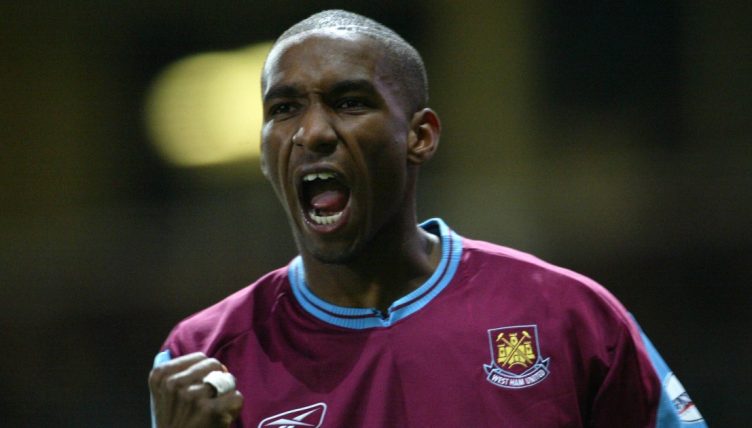 Their bubbles are currently flying high but West Ham United have signed plenty of players over the years as they’ve looked to escape mediocrity.

Gaining a reputation for wastefulness in the transfer market, it has seemed like West Ham would take a punt on anybody.

But, while former heroes like Dimitri Payet and Marko Arnautovic continue to shine, there are plenty of others whose continued involvement in the game came as a surprise to us.

We’ve identified seven former Hammers who are surprisingly still carrying on their professional careers in 2021.

He’s not the most popular figure in east London but Defoe’s sheer longevity must be applauded.

Breaking into the first team during the early 2000s, the diminutive Defoe established himself as one of the best young strikers in English football and was West Ham’s top scorer in the 2001-02 season.

But the club were relegated a year later and he submitted a transfer request just days afterwards. The forward stayed for half a season in Division One but was sent off an incredible three times before leaving for Tottenham in January 2004.

Now 39, Defoe is still a registered player at Rangers and scored seven goals in their title-winning 2020-21 campaign.

Something of a cult hero in a desperately poor Hammers side, Diamanti was effectively a karaoke version of Paolo Di Canio.

Possessing tricks, flicks and a penchant for the unpredictable, the Italian forward only spent a year at Upton Park but helped West Ham avoid relegation under Gianfranco Zola.

Diamanti scored the winning penalty as Italy beat England at Euro 2012 and briefly returned to the Premier League with Watford before settling down in Australia with Western United.

The 38-year-old made 11 appearances without scoring last season but remains an A-League player. 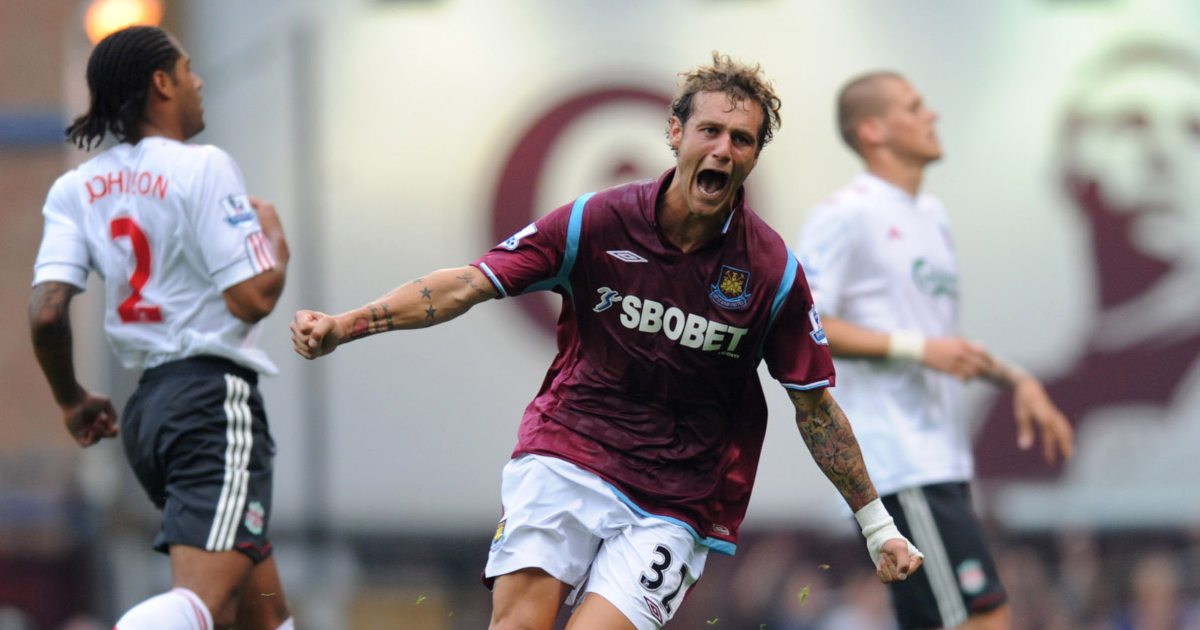 The 2007-08 season was one where West Ham eschewed tradition and sat in 10th for what felt like the entire year – safe to say that the campaign was not marked by many memorable moments.

One exception was seeing 17-year-old Sears score the winner against Blackburn on his club debut. After hitting the post at Everton in his next outing, big things were expected of the young striker.

But his time at West Ham never quite lived up to that promise and Sears only scored one more goal before leaving for Colchester in 2012.

After impressing enough to earn a move to Championship side Ipswich, the 31-year-old returned to League Two side Colchester in 2021.

Most famous for his role in that Pedro Mendes ghost goal, Carroll joined West Ham after promotion in 2005 and made 35 appearances across two seasons.

But the Northern Ireland goalkeeper suffered with alcohol and gambling problems at Upton Park and was released in 2007.

After time with Rangers, Derby, Odense, OFI Crete, Olympiacos, Notts County and Linfield, Carroll’s career looked to be over after a serious knee injury during his time in Northern Ireland.

But the 44-year-old recovered and, after a brief period playing for junior side FC Mindwell, he returned to the Irish League to sign for Dungannon Swifts in January 2021.

Maiga was pretty crap, but scoring winning goals against Chelsea and Tottenham aren’t the worst way to secure your West Ham legacy.

Having somehow stuck around until the Slaven Bilic era, even more eyebrows were raised when Maiga was sold for £6million to Saudi Arabian club Al-Nassr in 2015.

Despite being 34, Maiga still plays in Saudi Arabia – for Hajer – and remains part of the Mali national team. 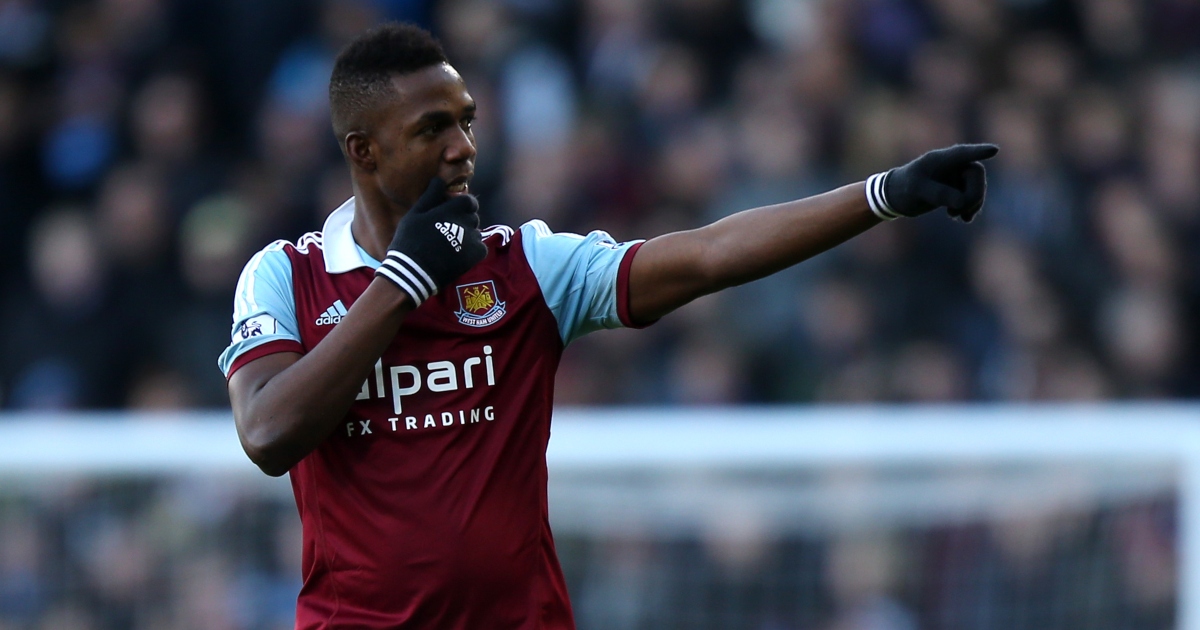 READ: An ode to Modibo Maiga, a rubbish West Ham striker with a difference

Jimenez looked an ideal signing for a young side led by Zola back in 2009. Aged 25 and a regular in the Chile national team, the attacking midfielder looked a canny addition when he arrived on loan from Inter Milan.

The reality was much different – 11 appearances and one goal later, Jimenez had his loan terminated early and was never seen on English soil again.

Despite flopping at West Ham, the 37-year-old is still going strong and plays for Palestino in his native Chile.

Remarkably, he also became Chile’s oldest ever goalscorer after netting against Bolivia in March 2021 at the age of 36 years and 282 days.

Davenport hasn’t played league football for more than a decade, but he recently ended a spell out of the game by joining Tavistock AFC.

“The way he came across, it was all about giving back to the game, he lives in the Tavistock area and he knows we are trying to drag ourselves out of this Western League,” manager Stuart Henderson said upon signing the centre-back, who made his full debut for Tavistock in August 2021.

The defender had two spells at West Ham – a brief loan move in 2004 followed by a permanent move in January 2007 – but never played for the club again after being stabbed in the legs in 2009.