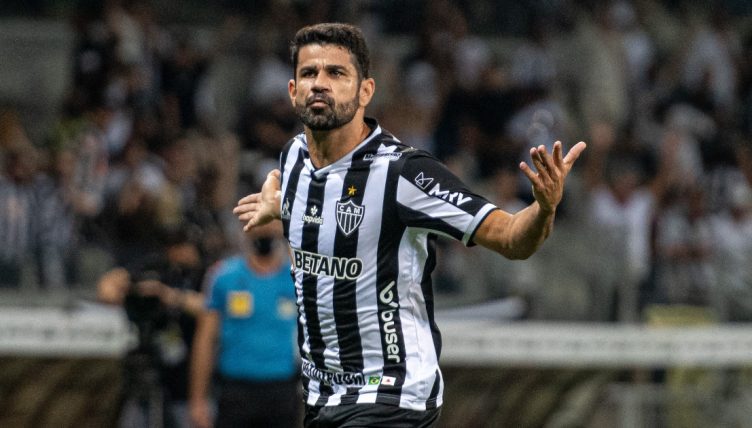 Former Arsenal, Chelsea and Manchester United men are among the players with Champions League experience to find themselves still without a club.

The January transfer window has now shut and if clubs are going to add players to their squad, they’ll now have to look at free agents.

We’ve taken a look at seven players currently at the job centre to have Europe’s elite competition on their CV.

Tevez has played in three Champions League finals in his career, winning the competition in 2008 before losing against Barcelona in 2009 and 2015.

After that second defeat to Barcelona, he returned to his boyhood club Boca Juniors and then had a less sentimental move to Shanghai Shenhua.

The striker joined Boca for a third spell in January 2018 and won two more league titles but decided to take a break from football in June 2021.

“Today is one of the saddest days of my life, but I am pleased with my decision,” Tevez said. “I’m not 100% mentally so I feel I have to step away and that is what I am doing.

“I’m in good shape but Boca needs me bringing my 120%. I can’t give that to the club today. I didn’t even have time to mourn my father after he died. I came back to play right away…Now, I need time away from the pitch to be with my family.”

The 38-year-old is now looking to make a comeback and is reportedly in talks with Major League Soccer side DC United.

After Wilshere’s brilliant performance against Barcelona in February 2011, few would have predicted that he’d be a free agent 11 years later.

But the Arsenal academy graduate has been plagued by a series of injury problems and was released by Bournemouth at the end of 2020-21.

He’s currently training with the Gunners in order to keep his match fitness up and is said to be attracting interest from both England and abroad.

“I’m confident I could deal with the physical side and have an influence,” the 30-year-old told the Daily Mail in January 2022.

“I always said when I went back to Arsenal that I would make a decision about my next step at the end of January. When you’ve been out the game, you never know which way it will go.

“But it has convinced me that my playing career isn’t over. The manager is top class, and I wouldn’t still be training with the first team if I was bringing the standard down or couldn’t keep up.

“I can still beat a man, and these are top players. That’s a sign, for me, that I can still do it and want to keep doing it.”

A Chelsea cult hero, Ramires scored one of the most iconic goals in their history when he chipped Barcelona’s Victor Valdes in the 2012 Champions League semi-final second leg.

After leaving Stamford Bridge in January 2016, the midfielder spent three years at Chinese Super League side Jiangsu Suning and then returned to his native Brazil with Palmeiras.

Despite signing a four-year contract with the club, he left by mutual consent in November 2020 and has been a free agent ever since. The 34-year-old was linked with a couple of clubs in Japan’s J-League but nothing has materialised.

While we’re on the subject of former Chelsea midfielders.

Obi Mikel made 372 appearances during his 11 years at the club, winning two Premier League titles, three FA Cups, the Champions League, the Europa League and a League Cup.

But the 34-year-old only made two appearances during his four months in Kuwait and was released in November 2021. 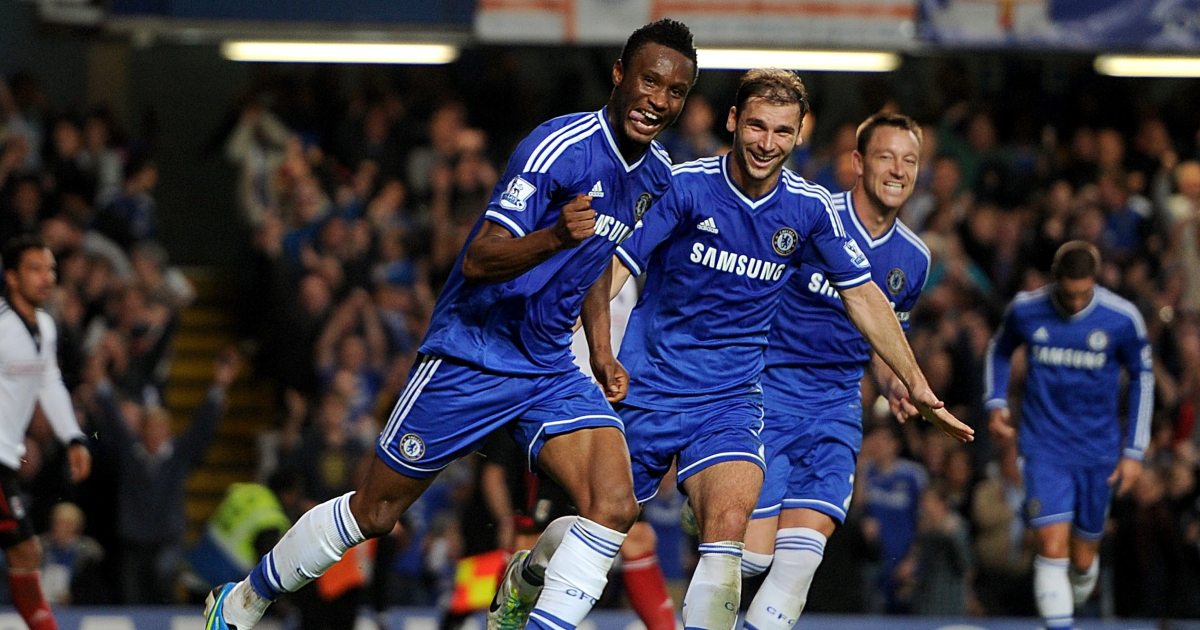 A six-time Serie A winner with Juventus, Asamoah made ver 150 appearances for the Old Lady before joining Inter Milan on a free transfer in 2018.

The midfielder, who can play in a variety of positions, most recently spent the second half of the 2020-21 season with Cagliari before being released.

Recent reports in The Daily Record saw him linked with Scottish Premiership side Rangers but they have since signed Aaron Ramsey on loan.

Costa finds himself in exactly the same position as he did last February, when he waited until August before signing a short-term deal with Brazilian club Atletico Mineiro.

The former Chelsea and Atletico Madrid striker scored five goals in 19 appearances, helping them win their first league title since 1971.

He celebrated by cruising around the streets of Brazil in a tractor but then decided to terminate his contract with the club in January.

The 33-year-old was linked with Elche, Cadiz, Newcastle United and Arsenal but now looks set to sign for Turkish side Fenerbahce.

John Terry, who played alongside Costa at Stamford Bridge, recently tweeted: “I can’t believe Diego Costa hasn’t been signed by a Premier League club? The man is a winner and would make any team stronger.”

After nine years at Arsenal, Koscielny decided to return to his native France with Bordeaux in 2019 but the move hasn’t gone as planned.

The centre-back was exiled from the squad and stripped of the captaincy in January 2022 due to his large salary. But there were also reports that he enjoys a tipple with friends and family on his days off.

“I’ve been a professional for 18 years. Look at my career and count the number of matches I have made,” the 36-year-old said.

“Is it because I like wine? Of course, I love wine, I am in a wine region, and therefore I can have moments with my family where we taste good wine. But then there is the work and I am always on the ground and on time.”

He was released from his contract at the end of January and has been linked with a move to Lorient, who he played for before joining Arsenal in 2010.