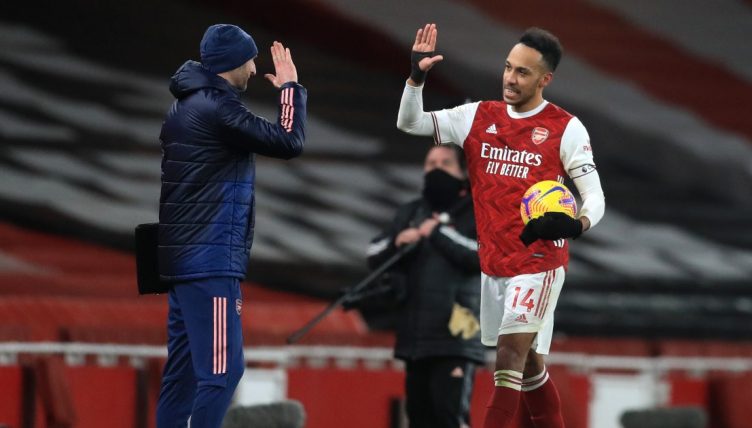 While it’s not been the most prolific season for Arsenal’s captain and talisman, he delivered as they won an end-to-end thriller against Marcelo Bielsa’s side.

– The striker has more to his game than just goals and also created two chances for his team-mates, which was the highest total of any Arsenal player.

– He had an expected goals (xG) value of 2.08 against Leeds, the third-highest of his Premier League career.

– The 31-year-old became the first Arsenal player to score a Premier League hat-trick since Aaron Ramsey against Everton in February 2018.

– Since the start of the 2009-10 season, Aubameyang is one of only three players to score a hat-trick in three of the top five European leagues – along with Alexis Sánchez and Salomon Kalou.

– He’s scored 201 goals in Europe’s top five leagues and 30.85% of those goals have come during his three years at Arsenal.